Police were called to the 400 block of South Hampton Road around 10:15 p.m. Sunday on a report of a shooting. 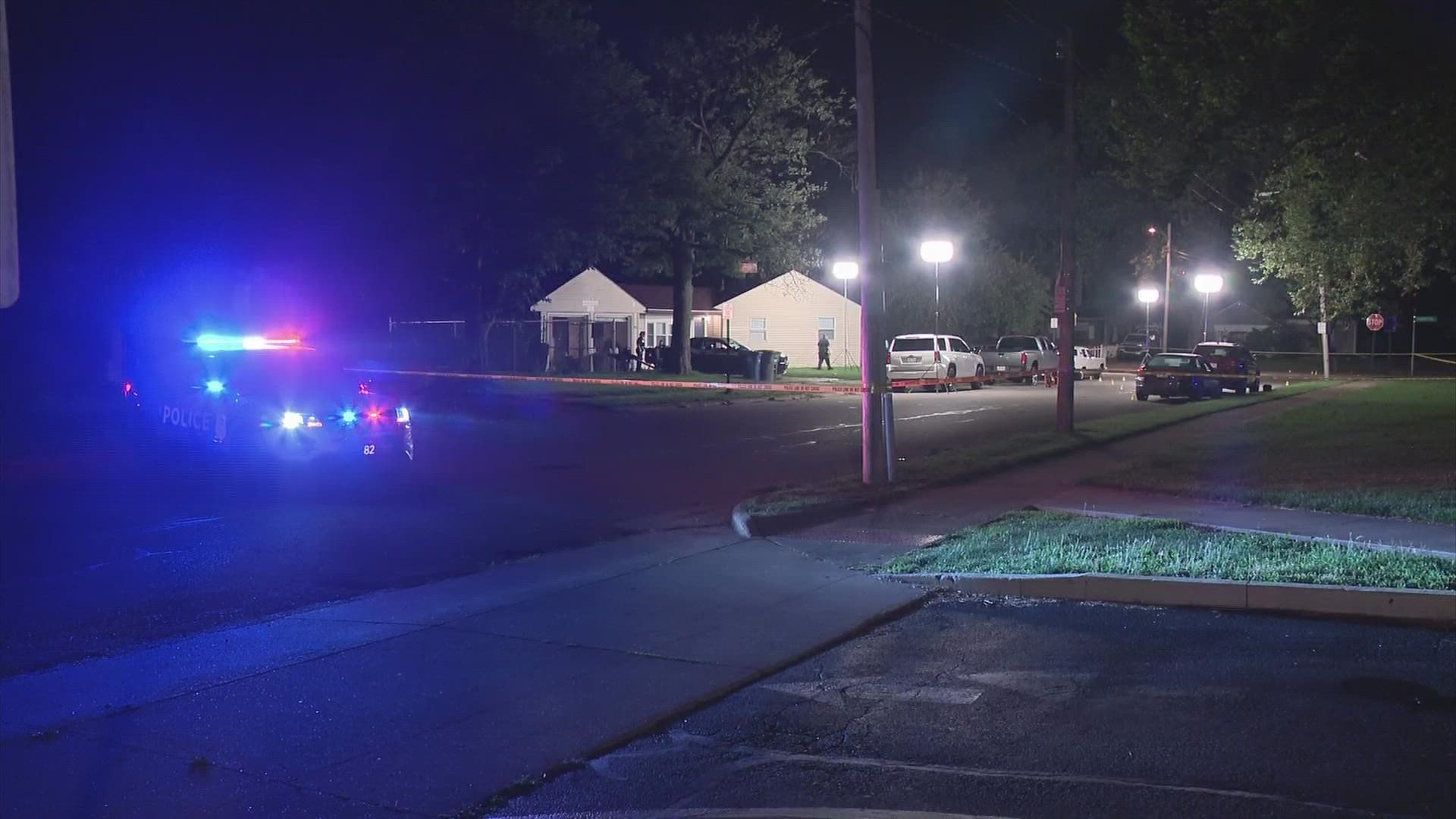 A man is dead following a shooting in east Columbus Sunday night.

Columbus police say they were called to the 400 block of South Hampton Road around 10:15 p.m. on a report of a shooting.

He was taken to Grant Medical Center where he was pronounced dead at 10:43 p.m.

Columbus police said the shooting may have resulted from an argument that happened earlier in the day.

Information about a possible suspect was not released.