Columbus police said the crash happened around 10:30 p.m. in the 2700 block of Noe Bixby Road. 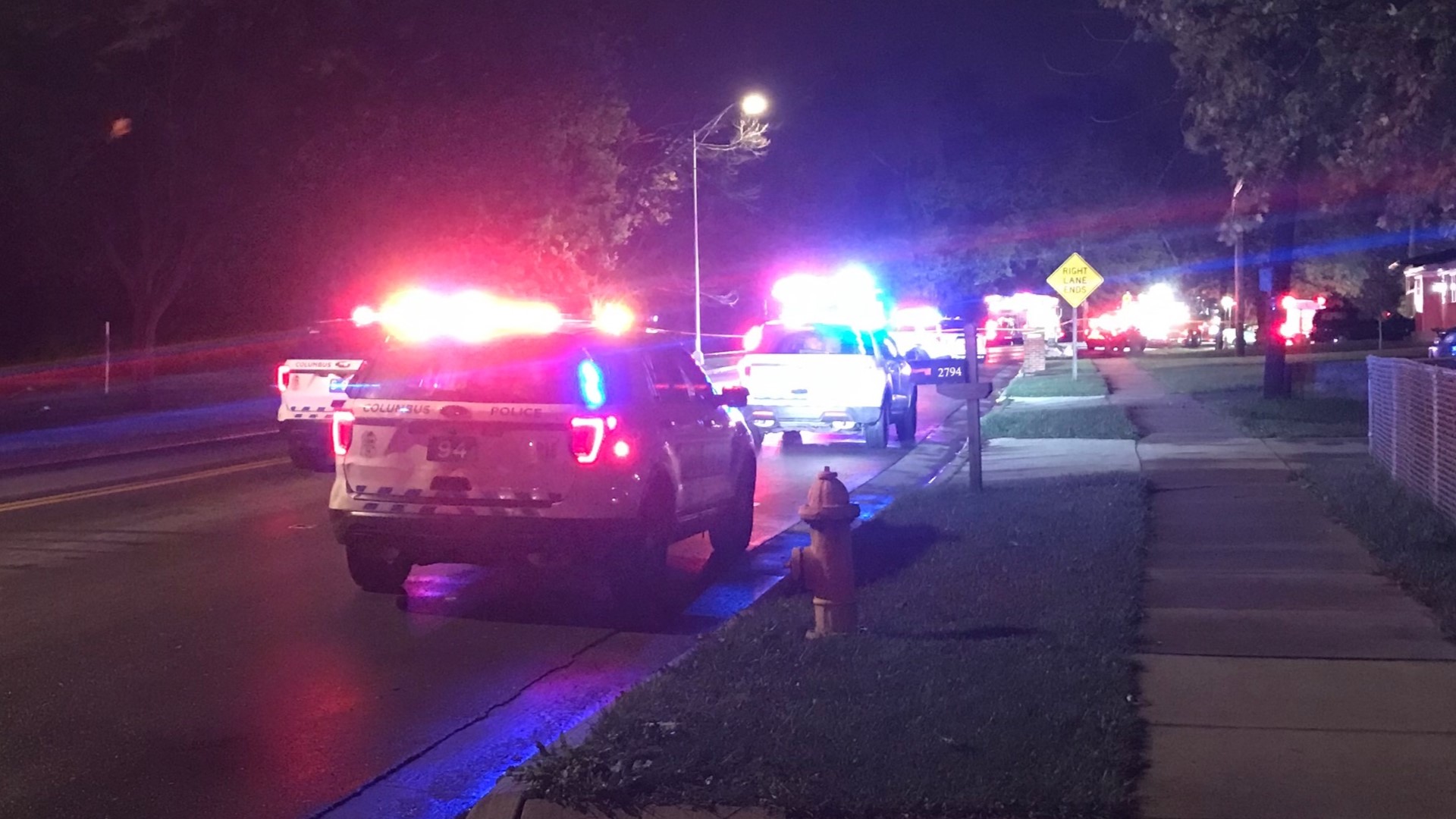 COLUMBUS, Ohio — One person is dead and two others are hurt after a two-vehicle crash in east Columbus Monday night, according to the Columbus Division of Police.

According to police, a 17-year-old boy was driving a 2002 Chevrolet Tahoe north on Noe Bixby Road. At the same time, a woman, along with two passengers,  was driving south on the road in a 2007 Toyota Corolla.

Police said the teenager crossed into the southbound lanes and struck the front of the Corolla.

When medics arrived, a 30-year-old, who was the front-seat passenger inside the Corolla, was pronounced dead at 10:50 p.m.

The woman and a 32-year-old man, who was the rear seat passenger of the Corolla, were taken to Mount Carmel East in critical condition.

The teenager was taken to Grant Medical Center and his condition is described to be stable.