One person was injured following a shooting in the parking lot outside of Eastland Mall food court Thursday, according to police. 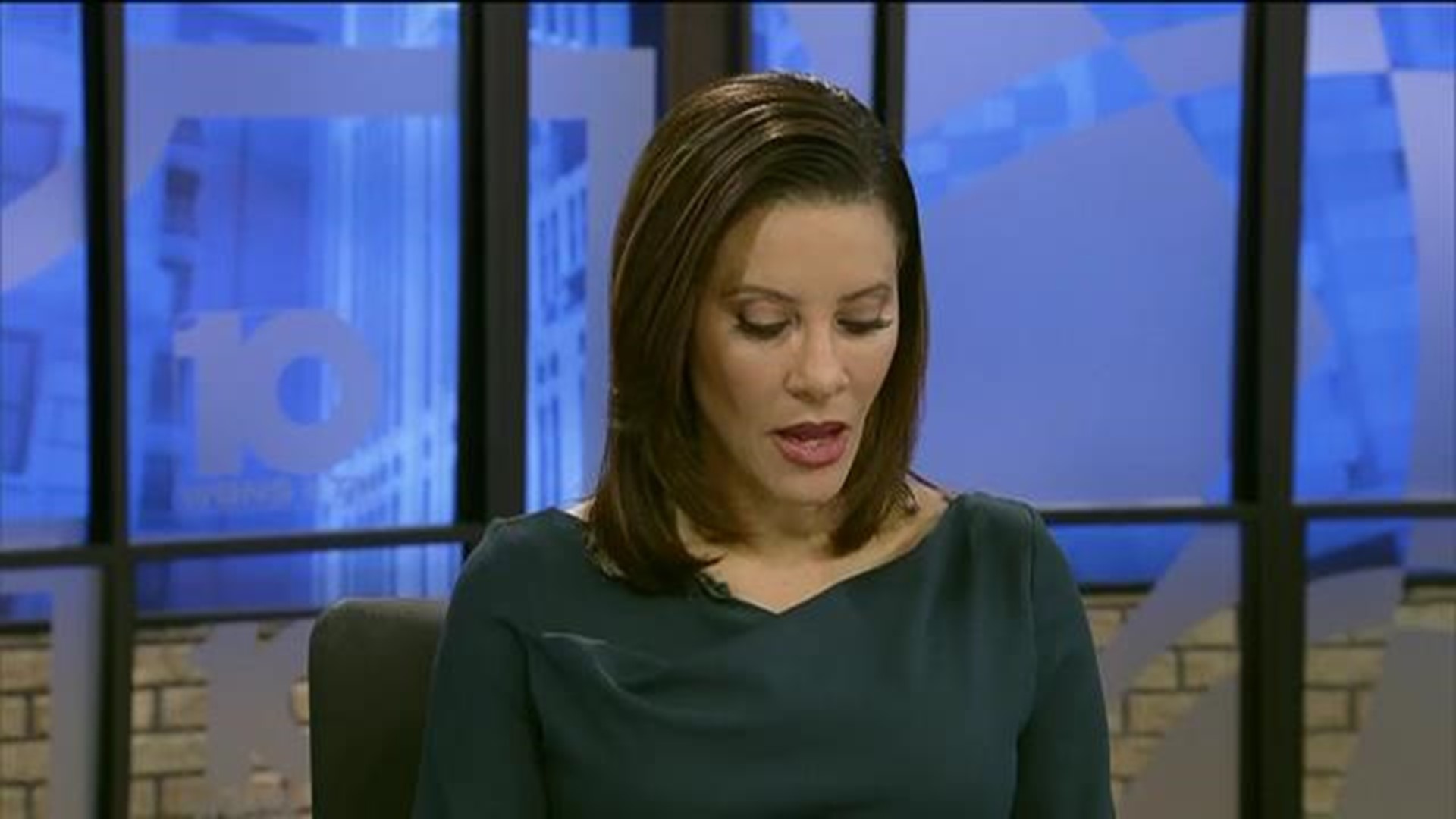 COLUMBUS, Ohio — One person was injured following a shooting outside of the Eastland Mall food court Thursday, according to police.

Columbus police said the call came in just after 1:30 p.m. and it happened in the parking lot outside the food court. A Columbus police helicopter was in the area and made an emergency landing.

Police said a 22-year-old man was shot several times in his right leg. He was taken to Grant Medical Center in stable condition.

Simone Young was at Eastland Mall to grab some lunch before heading to work in the emergency room at OSU Wexner Medical Center.

She jumped into action when she heard someone in the parking lot had been shot.

“He was standing there holding his leg and I was like, ‘I need you to lay down so I can see where the blood is coming from,’” Young explained.

Along with working in the emergency room, Young is a combat medic in the Army. She says she didn't know if the shooter was still in the parking lot, but she knew she had to stop the bleeding on the victim.

“Definitely got the adrenaline rushing, especially when I was treating the patient. Everyone was moving around, and I didn't know who was doing what. I just needed a clear area so I could see what was going on,” Young said.

The victim told police he was shot by an unknown man during a drug deal.

Columbus police in a tweet said a suspect was arrested but have since told 10TV they are still looking for the shooter.

Police said there have been several shootings in the parking lot right in front of the food court at the mall and that Thursday's shooting was especially dangerous because it happened while students were in school.

Eastland Preparatory Academy was placed under lockdown as a result.