Columbus police were involved in an officer-involved shooting Wednesday night, according to a department spokesperson. 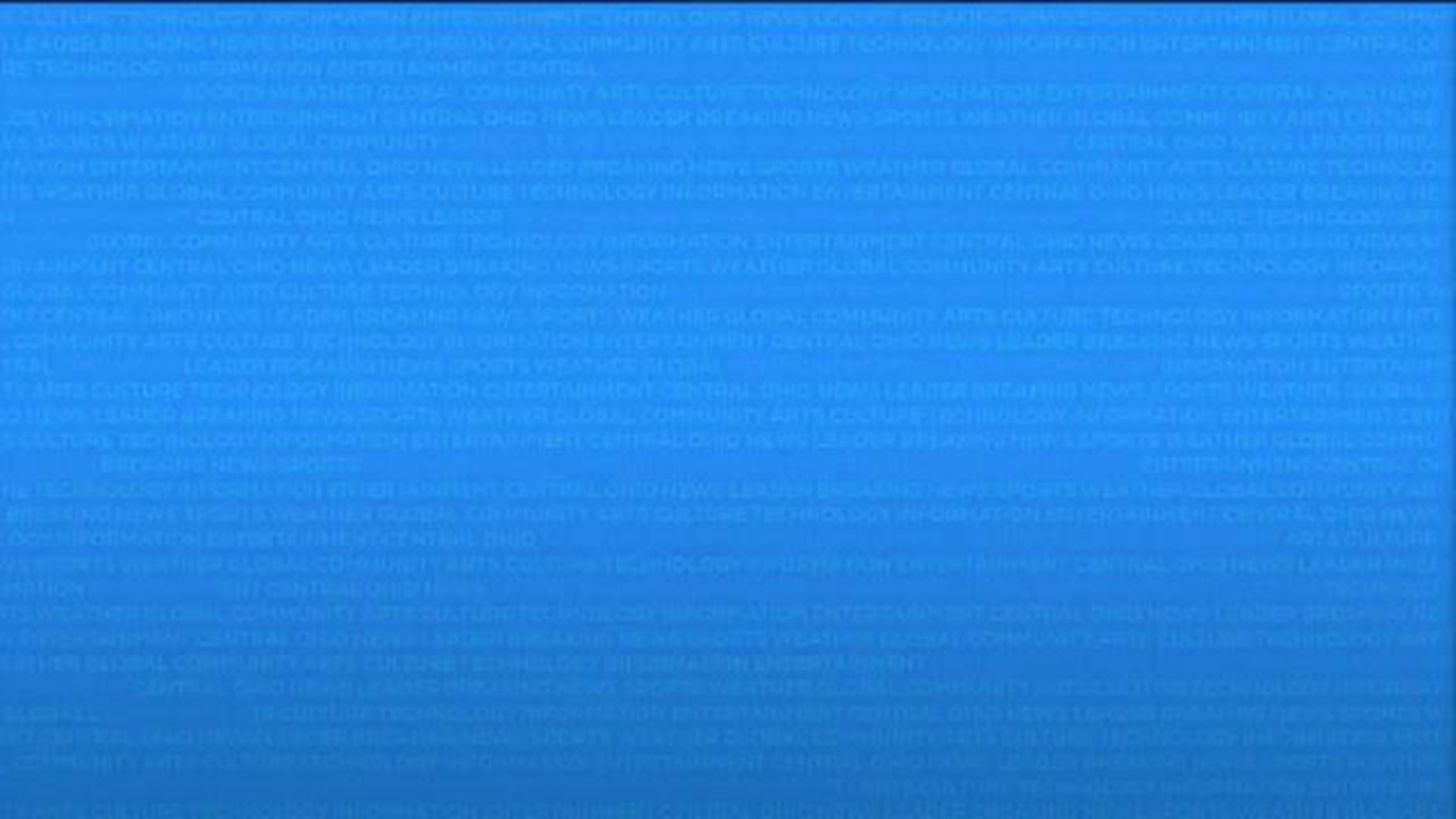 COLUMBUS, Ohio — Columbus police were involved in an officer-involved shooting Wednesday night, according to a department spokesperson.

Sgt. James Fuqua said police were called to a gas station near East Livingston Avenue and Barnett Road around 9:30 p.m. for a report of someone with a weapon.

Police saw the person described in the call when they arrived.

Columbus police identified the officer involved in the shooting as Sgt. John Hawkins, an 8-year veteran with the division.

An officer fired a gun and the person is believed to have been hit but kept running, Fuqua said.

Officers lost track of the person but the person was eventually located thanks to the help from the Columbus police helicopter pilot and residents calling in information.

The person was taken to a local hospital with non-life-threatening injuries, according to Fuqua.

Fuqua said a weapon was recovered.