An arrest warrant has been issued for 23-year-old Shannon Knighten Jr. in connection with the shooting. 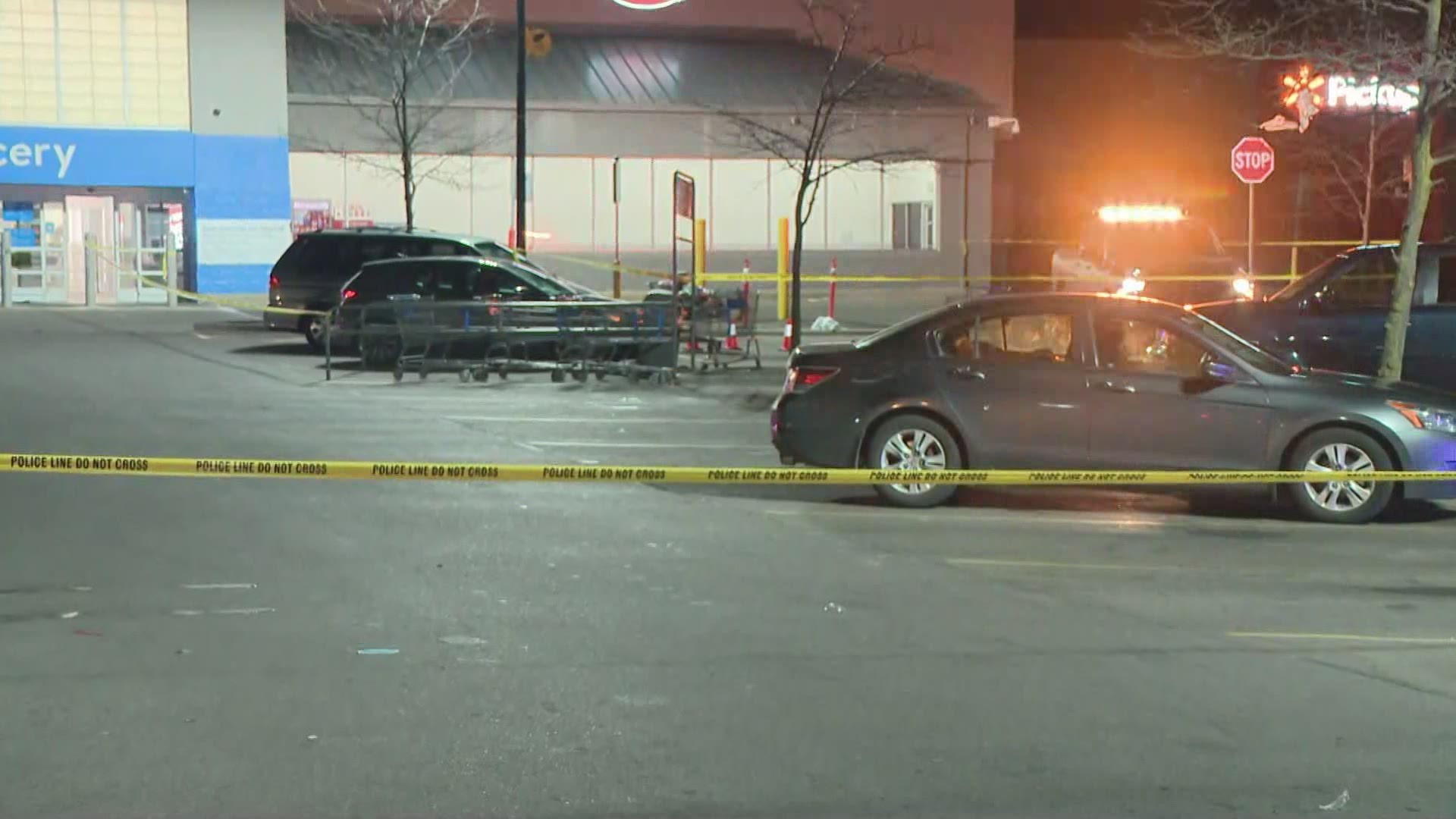 COLUMBUS, Ohio — Columbus police have issued an arrest warrant for a 23-year-old man wanted in relation to a shooting of a 14-year-old boy outside a Walmart in northeast Columbus Saturday night.

According to Columbus police, they were called to the Walmart at 3900 Morse Road just before 7 p.m. on a report of a shooting.

When officers arrived, they found the teen shot multiple times in the head and torso. The teen remains in life-threatening condition.

The Columbus police radio room says they received calls from people saying the boy was shot outside of the store.

The teen was taken to Mount Carmel East and later transported to Nationwide Children's Hospital.

Following an investigation, police have identified 23-year-old Shannon Knighten Jr. as a suspect in the shooting. Police have not said exactly what charges he is facing.