Woman killed, 5 others hurt during drive-by shooting at vigil in southeast Franklin County

The shooting happened Saturday evening where a group was holding a vigil for a man who was fatally shot at a Dollar General on Chatterton Road last year. 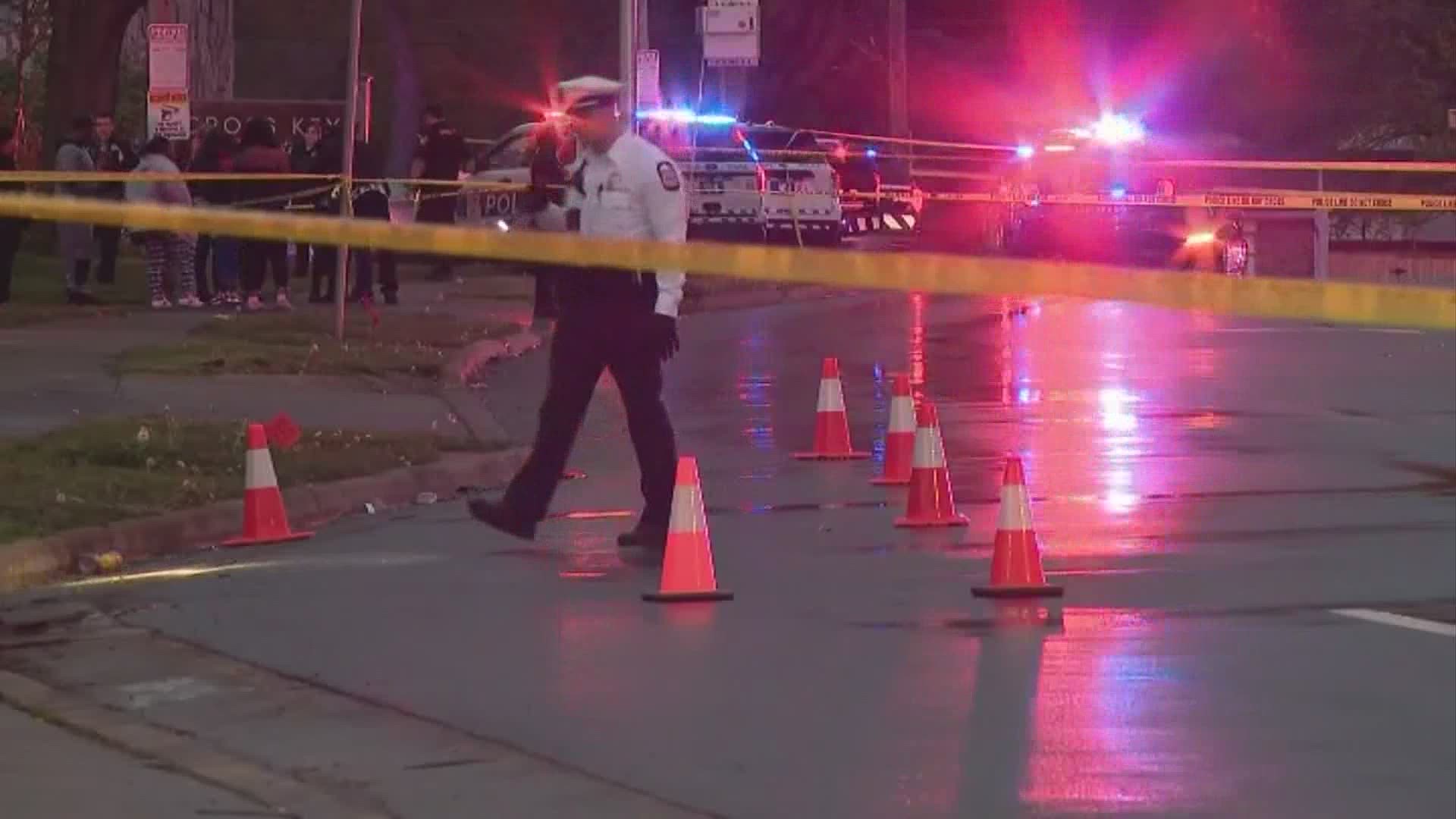 One woman was killed and five others were hurt in a drive-by shooting that happened during a vigil Saturday night at a Dollar General on Chatterton Road in Truro Township, according to authorities.

The Franklin County Sheriff's Office said a small group of people had gathered in the parking lot when a dark-colored SUV, possibly a Dodge Durango drove by and starting firing into the crowd around 7:30 p.m.

The Franklin County Sheriff's Office says Latoya Carpenter, 39, was driving by the store as shots were fired.

Carpenter was struck in the head and crashed her vehicle into a parked car in the parking lot of the Cross Key Apartments near the Dollar General, according to the sheriff's office.

Carpenter was pronounced dead at the scene.

The sheriff's office says one of the five people who was shot is a 12-year-old.

Police say one of the victims was grazed in the leg. The other four who were shot were taken to Nationwide Children's Hospital, Mount Carmel East and OhioHealth Pickerington. All of these victims had non-life-threatening injuries.

The sheriff's office said the shooting happened during a vigil to remember the life of Jarrin Hickman, who was murdered at the Dollar General a year ago.

A photo of the suspect SUV where the shots were fired from was released by the sheriff's office.

Mayor Andrew Ginther Tweeted a response Sunday morning from Saturday night's shooting saying, "Neighbors, settling a dispute with violence only leads to more violence. Today, we have one dead and five injured by someone who opened fire at a vigil for another homicide victim. Enough! Put down the guns. We must come together to end the violence that is tearing our community apart. Share what you know with police to get dangerous criminals off the street."