One man has been charged with murder after a neighborhood dispute led to a man being fatally shot in east Columbus Sunday afternoon. 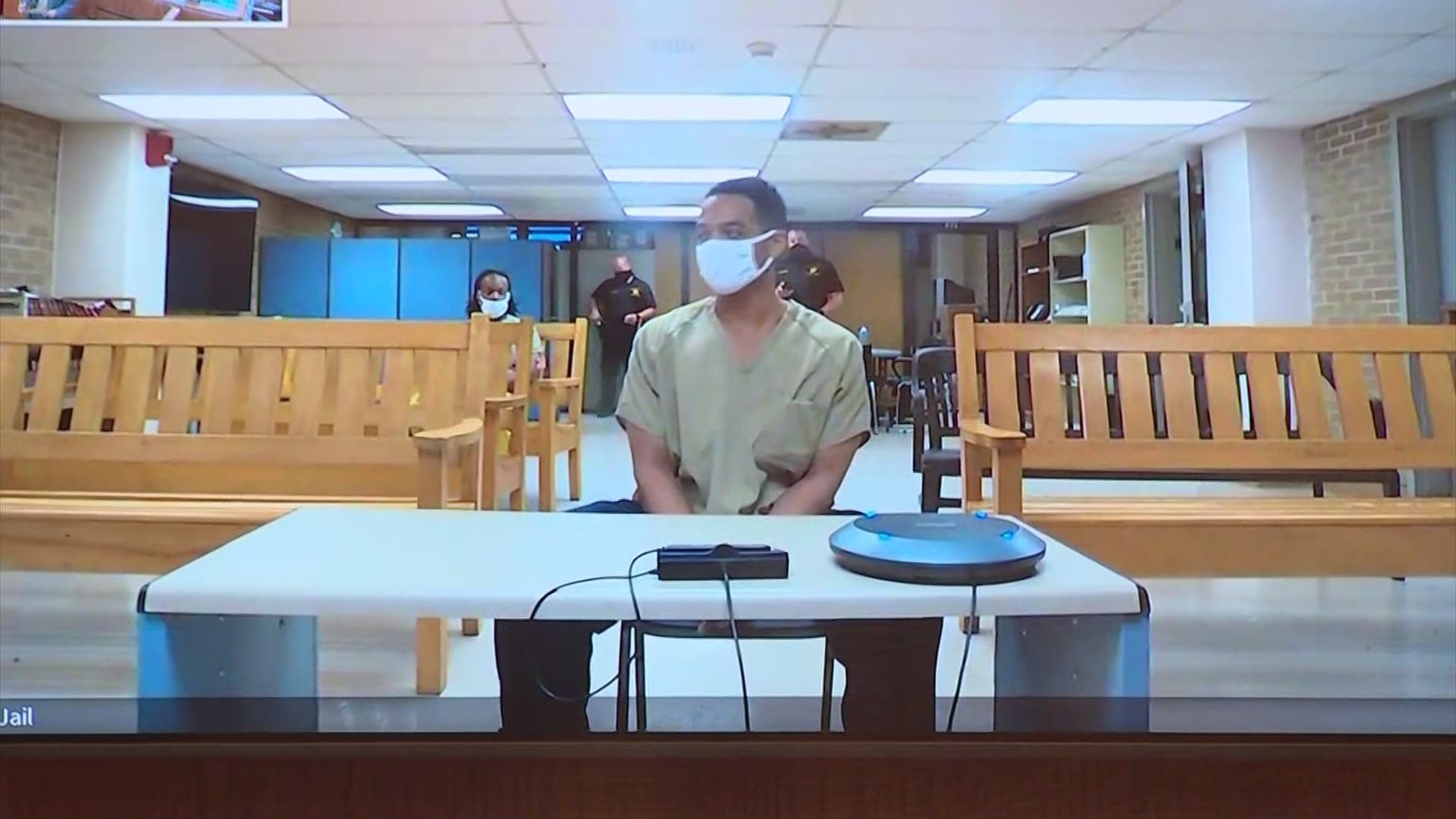 One man has been charged with murder after police say he fatally shot another man during a neighborhood dispute in east Columbus Sunday afternoon.

Columbus police were called to the 2000 block of Walnut Hill Park Drive around 3:40 p.m. on a report of a shooting.

Police said there was an altercation in the middle of the street that led to shots being fired. One person, later identified as 43-year-old Jason Keys, was hit by gunfire.

According to police, Keys and his wife were attending a Father’s Day party at a family member’s home. When they left the party, a dispute amongst several people in the neighborhood started. During this dispute, several people showed their guns, including Keys.

Elias Smith, 24, who was not involved in the dispute, heard arguing and fired several shots at Keys from his home, fatally wounding him. Smith then went back inside his home and refused to come out, prompting SWAT team members to respond to the home.

SWAT officers were able to get multiple people into custody Sunday afternoon. Smith was arrested during that time and is charged with murder. He is currently being held at the Franklin County Jail on $500,000 bond.

Keys was taken to Mount Carmel East where he was pronounced dead at 4:19 p.m.

This is the 93rd homicide in Columbus Ohio in Calendar Year 2021.