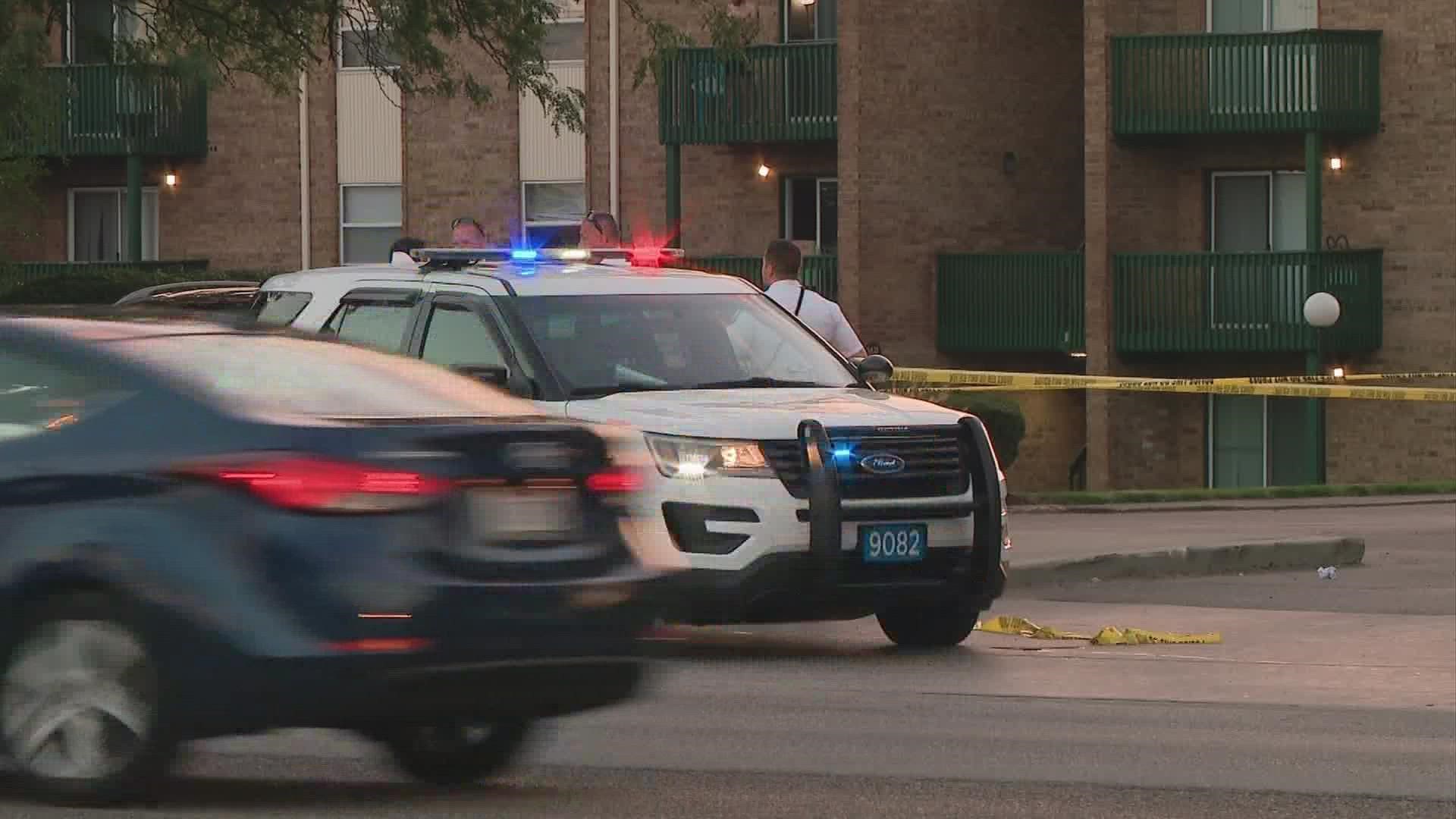 COLUMBUS, Ohio — A 24-year-old man is dead after a shooting on the west side of Columbus Thursday afternoon.

Police were called to the 5500 block of Floral Circle South around 5:45 p.m. on report of a shooting.

Officers found Bryce Persang in the passenger seat of a Honda FIT suffering from a gunshot wound.

Prairie Township Medics took Persang to the hospital where he was pronounced dead at 6:17 p.m., police said.

There is currently no word on a suspect.