Bruce was known as Boog The Bandit. According to her mother, she had just released new music. 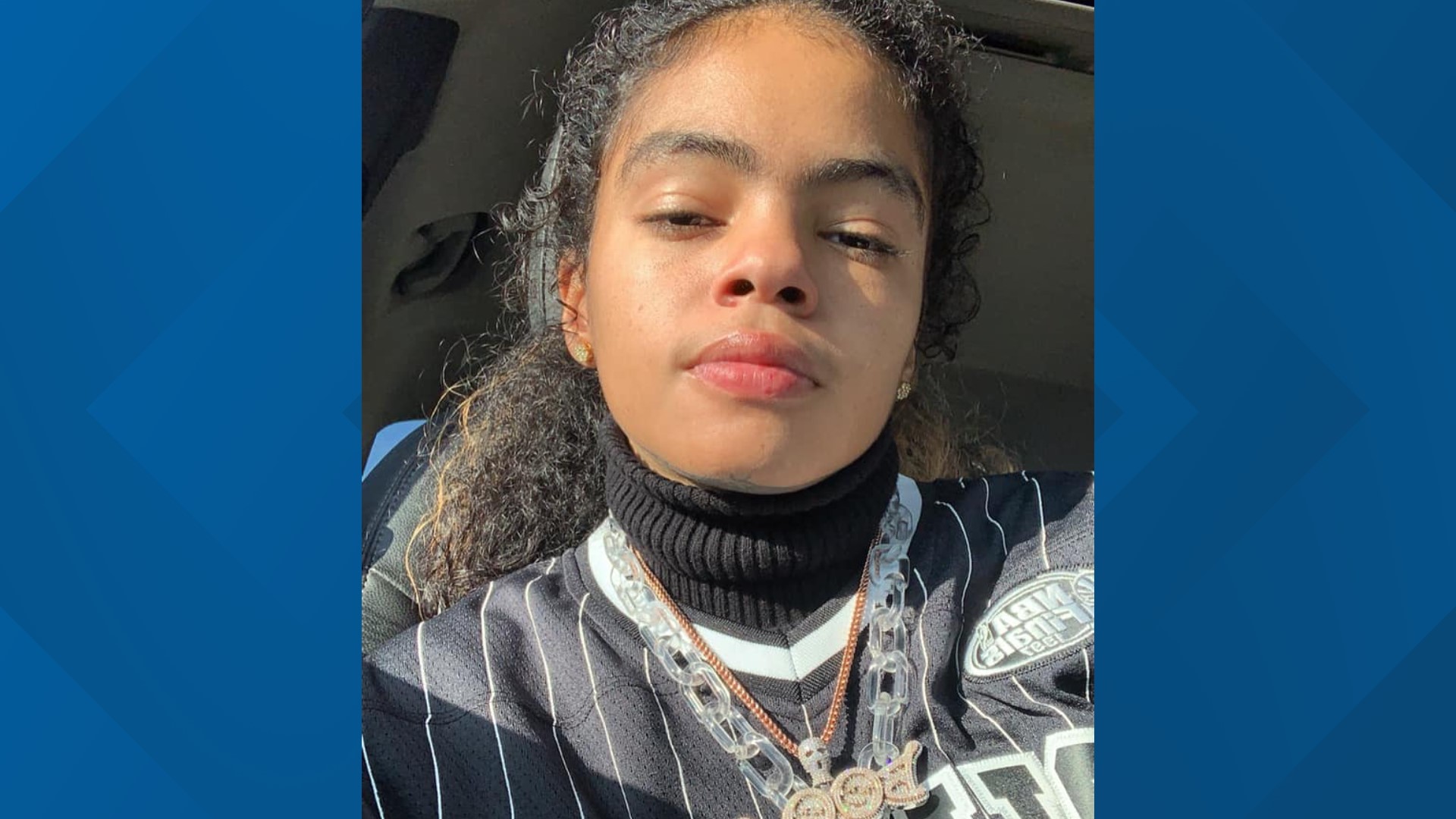 COLUMBUS, Ohio — An up and coming rapper was shot and killed in an attempted robbery in east Columbus Thursday evening.

Bruce was known as Boog The Bandit. According to her mother, she had just released new music.

Detectives believe the shooting happened in the 3700 block of Dort Place near East Livingston Avenue.

According to police, Bruce was in the car with another person, 25, when the couple was assaulted by a group of men armed with handguns. Police say the group of men shot at the car several times, hitting Bruce.

There is no information on a suspect at this time.

My heart breaks for @BoogTheBandit1’s mom. Boog was shot and killed last night in Columbus in an attempted robbery. Her mom told me she is “sick of watching mothers who have lost their children in Columbus,” talking about the violence. pic.twitter.com/bbpwZADgCU

This is the 75th homicide in Columbus Ohio in Calendar Year 2021.