Investigators are working to determine what caused the crash. 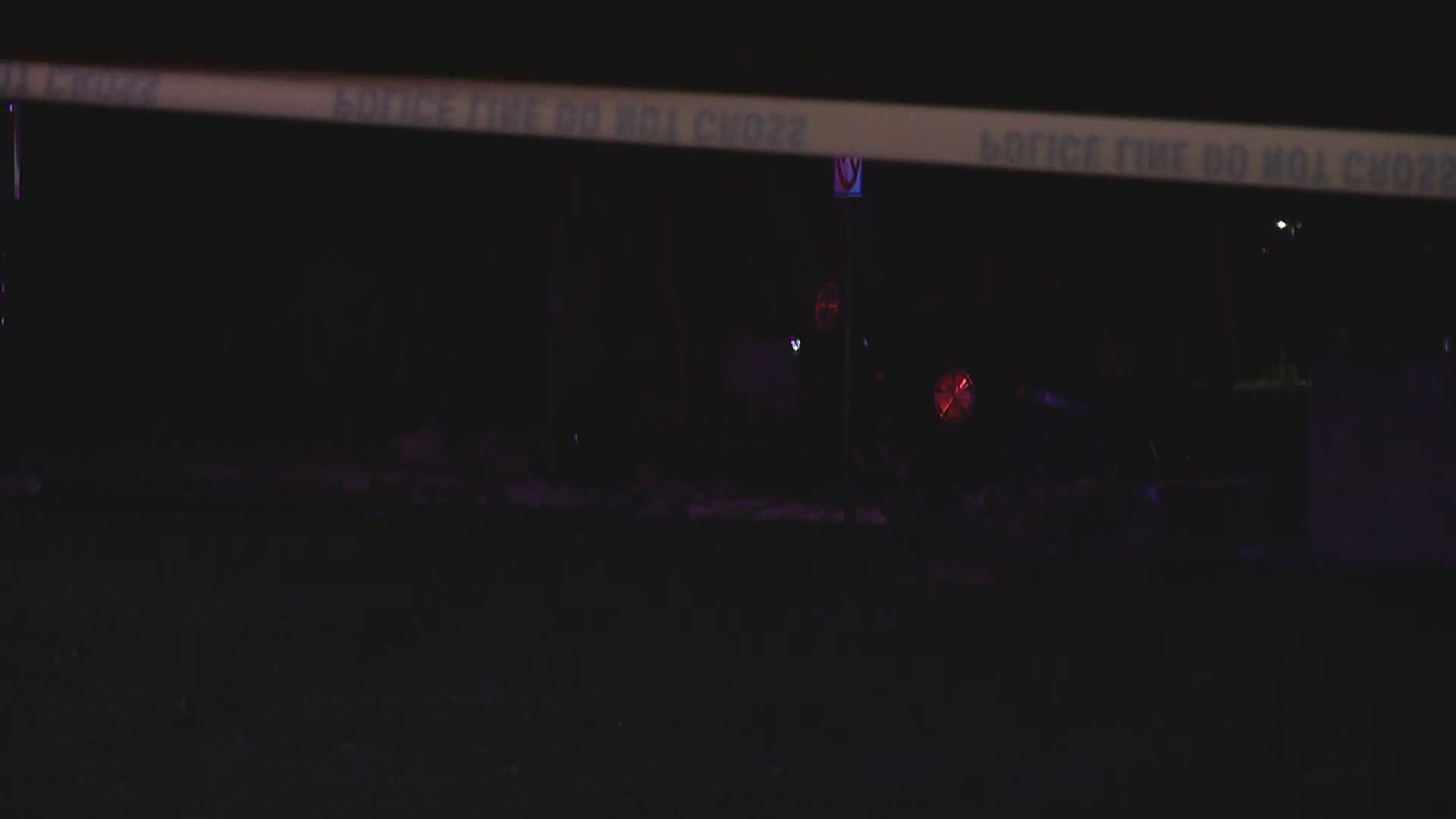 A man was killed in a crash that happened early Saturday morning in Mifflin Township.

The crash happened around 5 a.m. in the area of Westerville and Ferris Roads near Walnut Creek Drive.

According to the Franklin County Sheriff's Office, a man driving a 2006 silver Honda Civic was traveling south on Westerville Road.

The car went off the road, crashed into some trees, hit a stone wall at the entrance of the Walnut Creek subdivision and then caught on fire.

Firefighters tried to put out the flames, but the fire was too hot and could not be extinguished immediately. The driver, who was the only person in the car, was pronounced dead at the scene.

The sheriff's office identified him on Monday as 31-year-old Mohamud Abdikadir of Columbus.

Anyone with information about the crash is asked to call the Franklin County Sheriff's Office Crash Investigation Unit at (614) 525-6113.