The shooting happened on the 900 block of East Weber Road just after 11 p.m. Sunday. 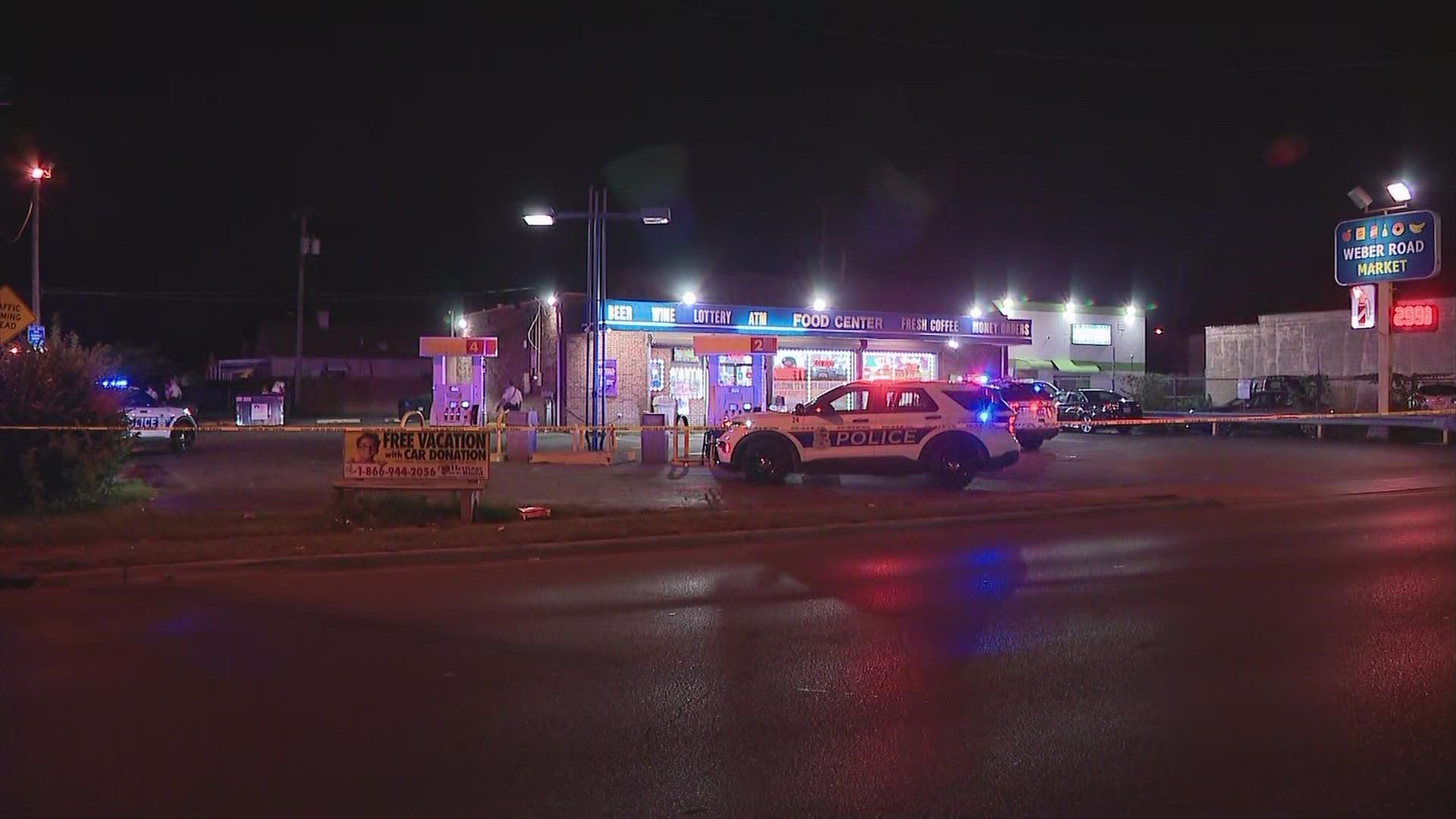 COLUMBUS, Ohio — A man was killed and two other men were injured in a shooting in the North Linden area of Columbus Sunday night.

The shooting happened on the 900 block of East Weber Road just after 11 p.m.

Columbus police were called to the area for a report of shots fired.

When officers arrived, they found a man shot in the face.  The man told officers where the two other men were and he was taken to Riverside Methodist Hospital in stable condition.

One of the other men was pronounced dead at the scene.  A third man was taken to Grant Medical Center in critical condition.

According to Columbus police, the men were in an alley when the shooting happened.

Police said 10 shots were fired and a vehicle was seen leaving the area after the shooting. 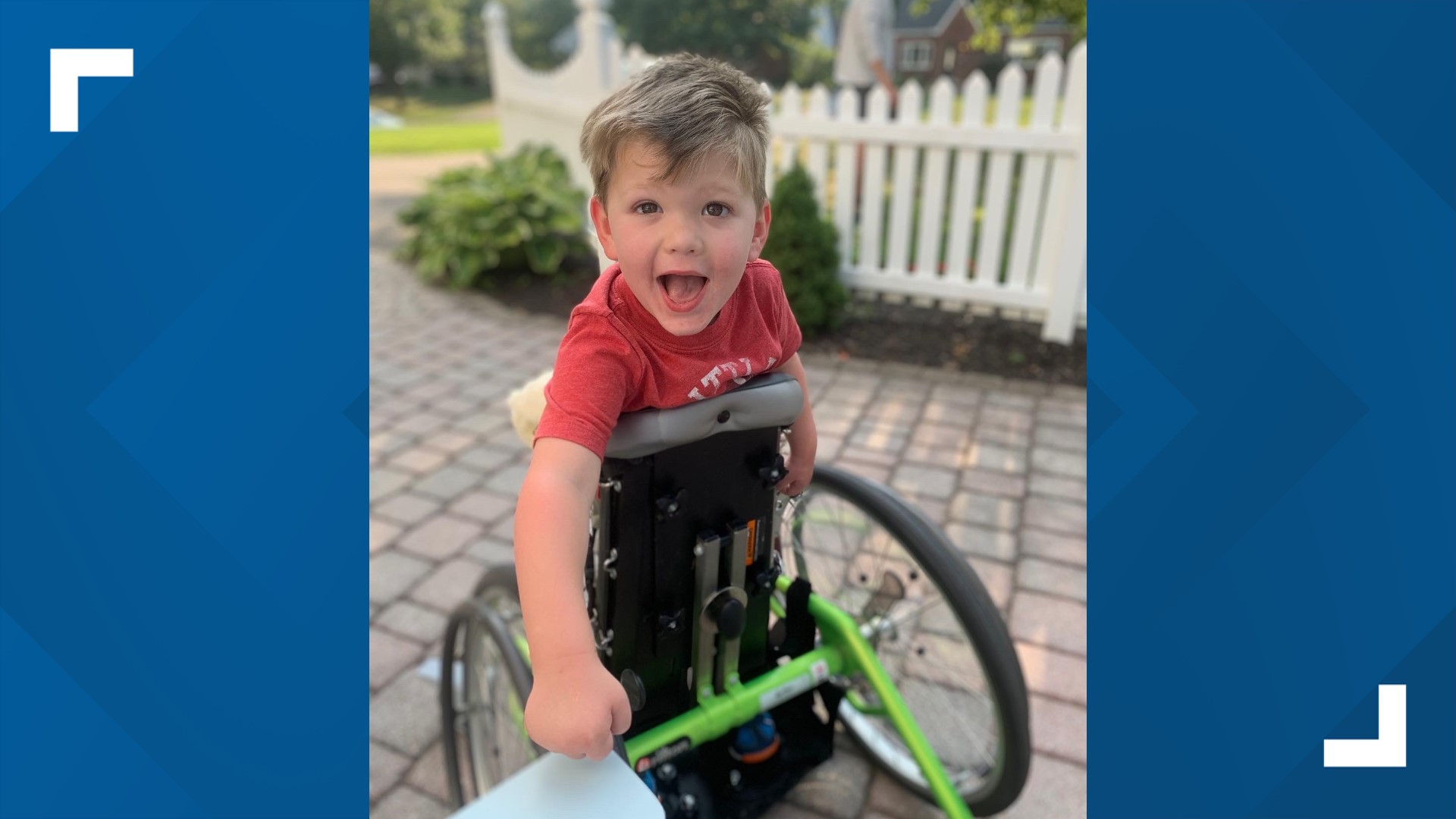