Both law enforcement and Columbus residents are speaking out about the city’s violence as detectives work to solve the city’s 130th homicide. 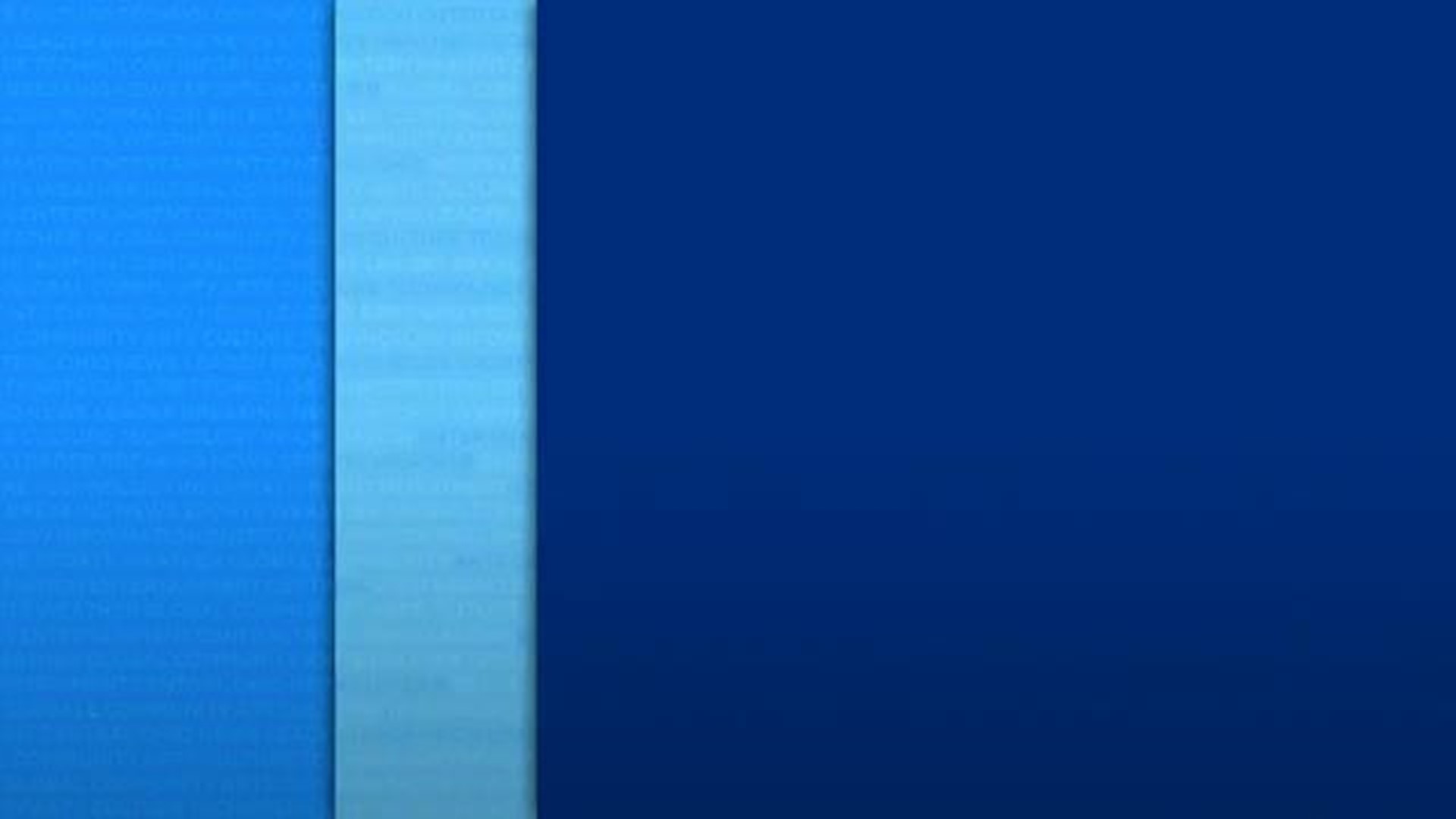 COLUMBUS -- Both law enforcement and Columbus residents are speaking out about the city’s violence as detectives work to solve the city’s 130th homicide.

A shooting on the south side happened just one hour after Columbus Police Chief Kim Jacobs put out a call for peace this holiday season.

After Chief Jacobs addressed the city's high homicide rate, someone shot and killed 29-year-old Brandon D. Meeks inside a home on Barthman Avenue.

Sick and tired of looking at yellow tape, neighbors like Marie Byrd can only shake their heads and pray for another family who’s lost a loved one.

Running through the crime scene, guns drawn, officers responded to a shooting at 3:30 p.m. Monday at a home on Barthman Avenue.

Detectives say an attempted robbery could be the reason shots were fired.

One man died on the scene and another person hit by bullets ran to the Reeb Avenue Center.

A third person was also injured.

"Everybody getting a hold of guns. Young people getting all the guns. I don't know why,” Byrd said.

Columbus Police Chief Kim Jacobs said Monday her division has taken more than 2,000 guns used in crimes off of the streets this year, but right now her department is overwhelmed with homicide cases.

"Violent crime overall has gone down in Columbus, but for some reason this year our homicides are up,” Chief Jacobs said.

The department is looking into whether or not cold case detectives could also help with more recent homicides.

Chief Jacobs said police can’t do it alone and they need help from the community.

"The call to action is really to engage our community in what we can do to solve some of these homicides,” Chief Jacobs said.

Back on Barthman Avenue and neighbors continued to watch and wait and hope they don’t know who died.

"We all just waiting for answers. Patiently,” Byrd said.

Detectives on the Barthman Avenue scene said at least two people were detained.

Police are asking for help from the community to help solve this homicide and many more.