21-year-old woman killed, 2 others injured in shooting near German Village

There's currently no information about a suspect. 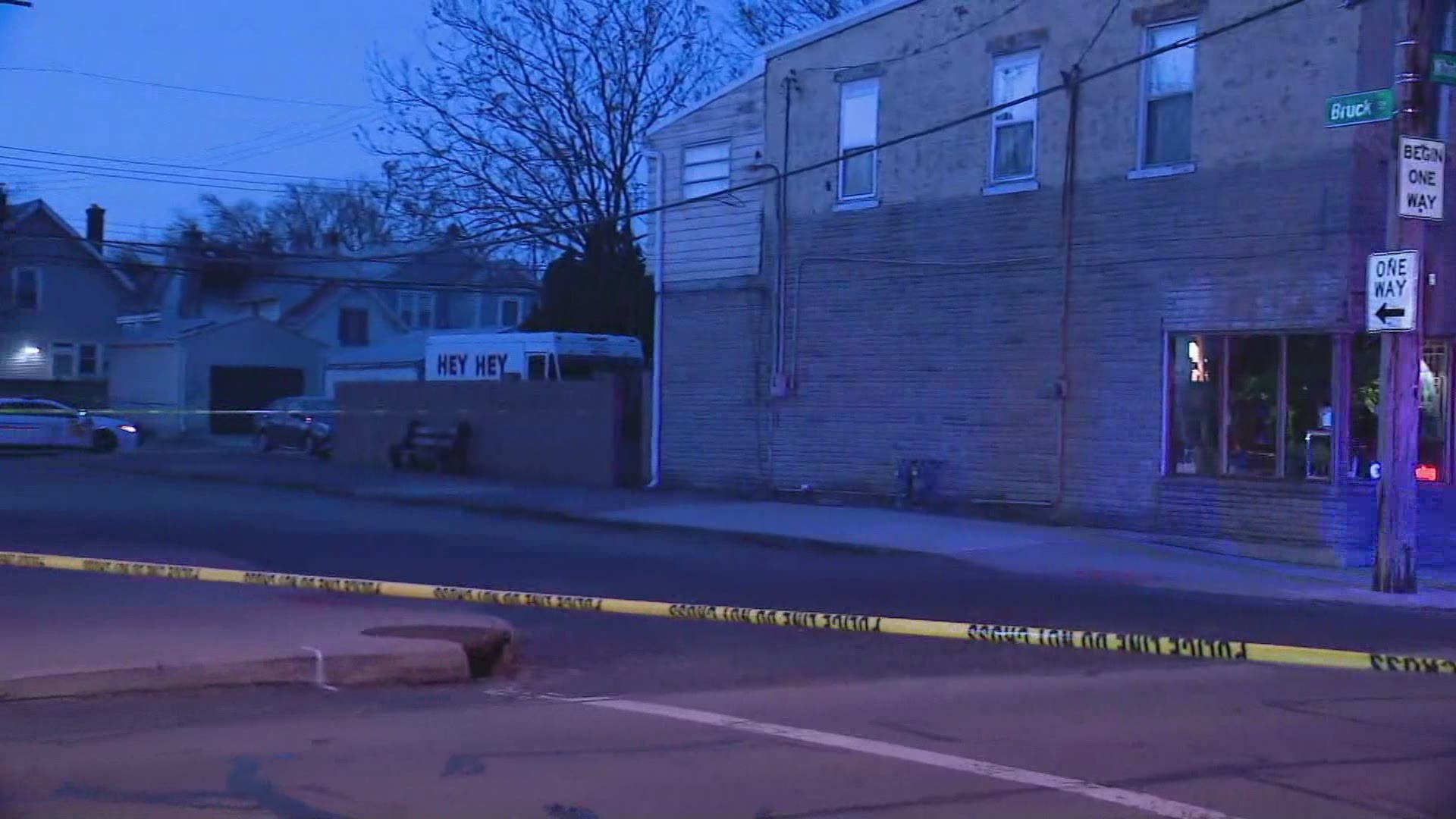 COLUMBUS, Ohio — Columbus police have identified a woman who was killed, and two others who were hurt in a shooting early Sunday morning near German Village.

Officers responded to the 300 block of East Whittier Street around 4:10 a.m.

The other two victims were taken to Grant Medical Center and are expected to be OK.

Witnesses told authorities they were at an AirBNB party when an unknown person began shooting.

The motive in this incident remains under investigation.

Anyone with information regarding this incident is asked to call Columbus Police Homicide Section at 614-645-4730 or Central Ohio Crime Stoppers at 614-461-TIPS.