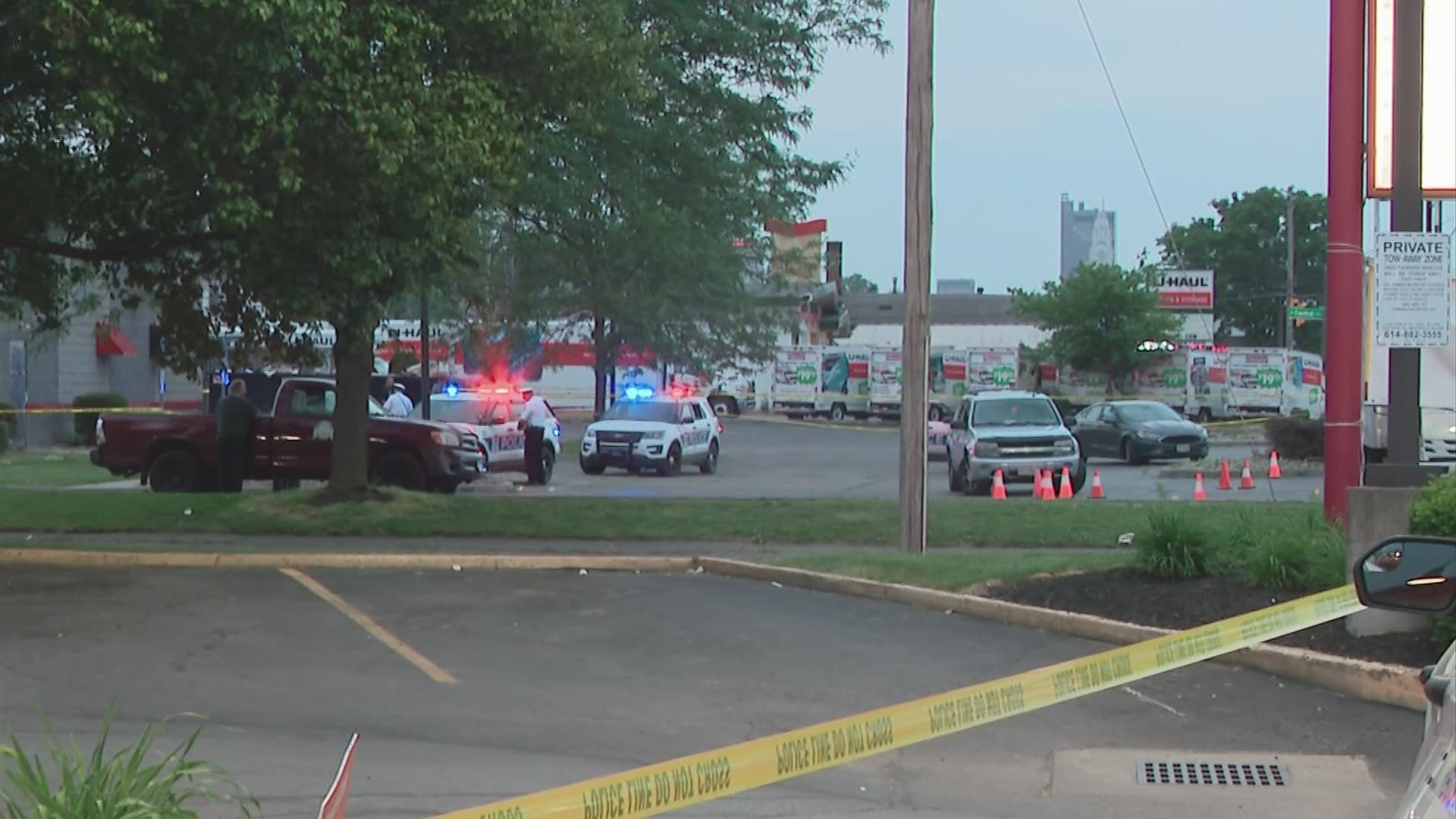 COLUMBUS, Ohio — A 16-year-old boy was killed and a man was injured in a shooting in Franklinton on Monday.

Police say 16-year-old Ty-Sean Finch was found shot and unresponsive. Finch was taken to a hospital, where he was pronounced dead at 7:33 p.m.

The  adult male who was shot was able to make it roughly a mile before he was found in the 200 block of South Princeton Avenue. He is expected to recover from his injuries.

According to police, the incident started as a fight which led to the shooting.

Police say the Finch and the man are believed to be relatives.

Officials have not released any information on a suspect.