Initial reports indicate that the man was shot by his son out of a domestic argument, according to police. 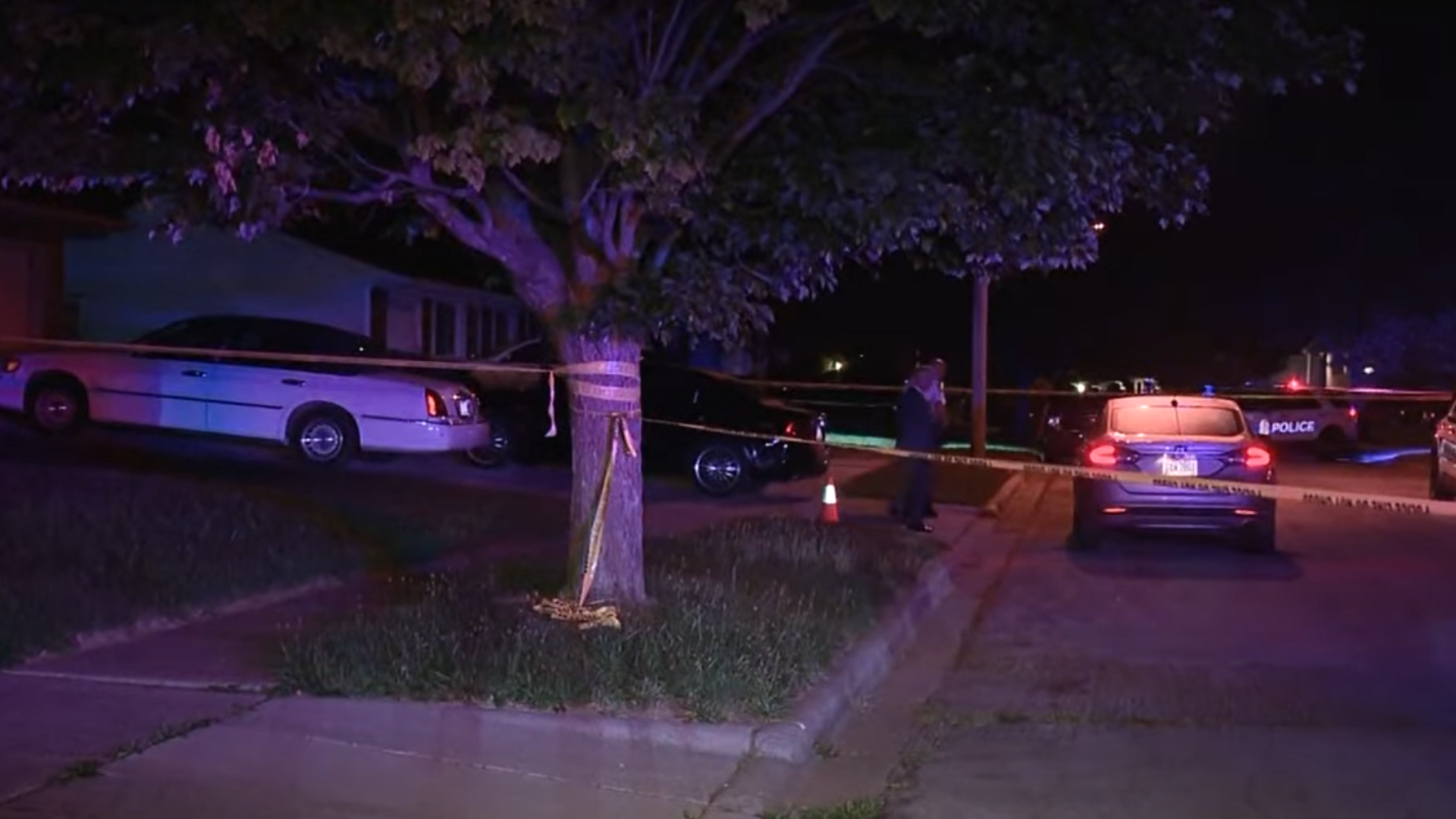 COLUMBUS, Ohio — A man is dead and his son is in custody after a shooting in southeast Columbus Tuesday night, according to police.

Police said when officers arrived, they forced entry into the home. Officers noticed the victim, later identified as Lewis Johnson, 76,  on the floor suffering from an apparent gunshot wound.

Johnson was pronounced dead at the scene at 11:05 p.m.

Bryan A. Johnson, 32, has been arrested and is charged with murder.

According to police, initial reports indicate that the man was shot by his son out of a domestic argument.