Woman charged with shooting, killing the father of her child

Police said Brown was arguing with Ankum when she pulled out a gun as he approached her. 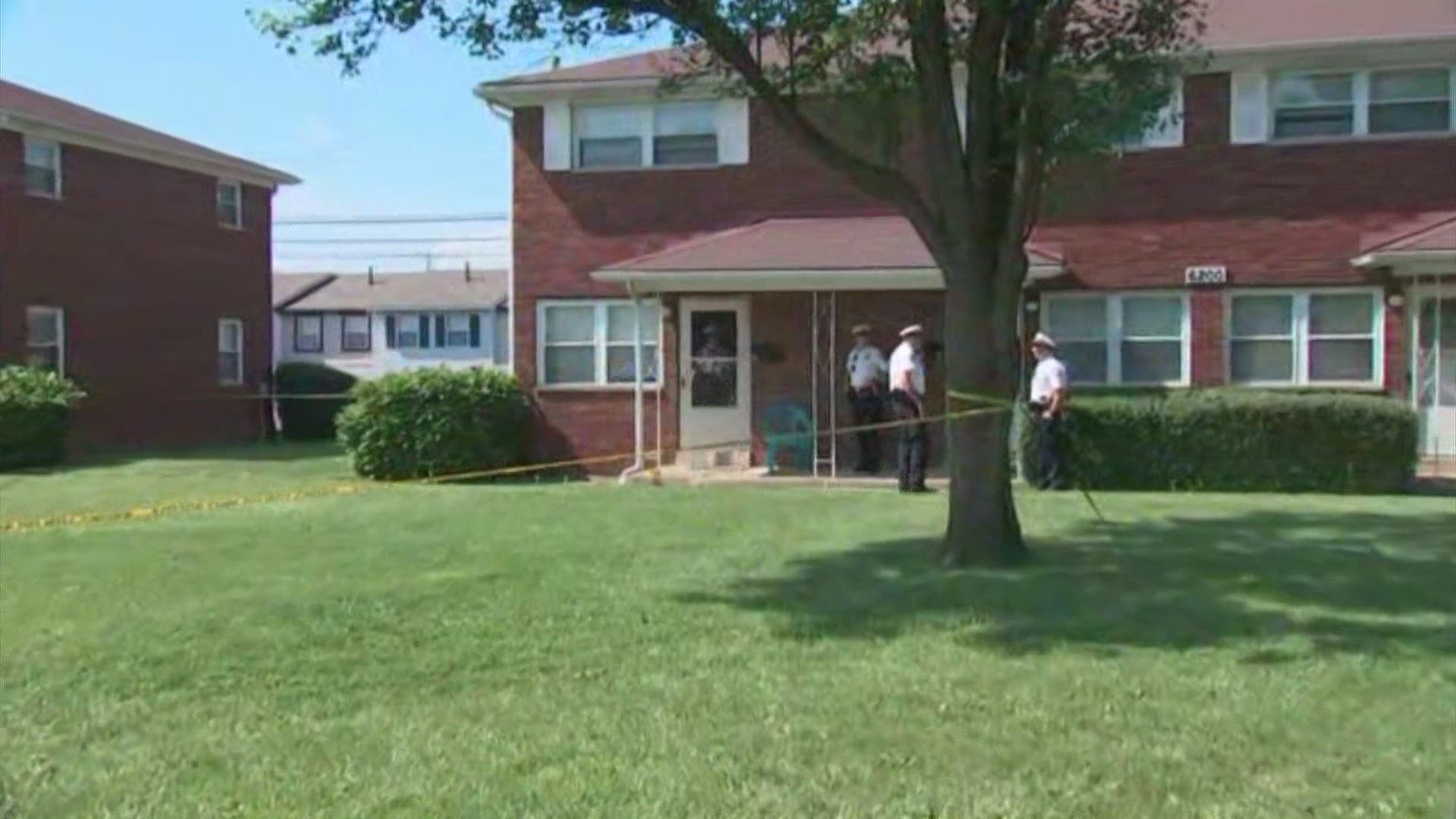 Police have arrested a woman in connection to the shooting of a man earlier this month that ultimately led to his death.

Princess Brown, 36, is charged with murder in the shooting death of 41-year-old Kevin Ankum.

Police responded to the shooting in the 6200 block of Ambleside Drive around 3:30 p.m. on Saturday.

Police said Brown was arguing with Ankum when she pulled out a gun as he approached her. Police learned Brown reportedly stepped forward, slipped and fell on top of Ankum.

As they fell, Brown fired the gun twice, hitting Ankum in his neck according to police.

Ankum was taken to Riverside Methodist Hospital in critical condition. He died from his injuries on Thursday around 10:45 a.m.

Ankum was the father of Brown's 2-year-old child, according to police.

His death marks the 90th homicide in Columbus this year.