There is currently no information about a suspect. 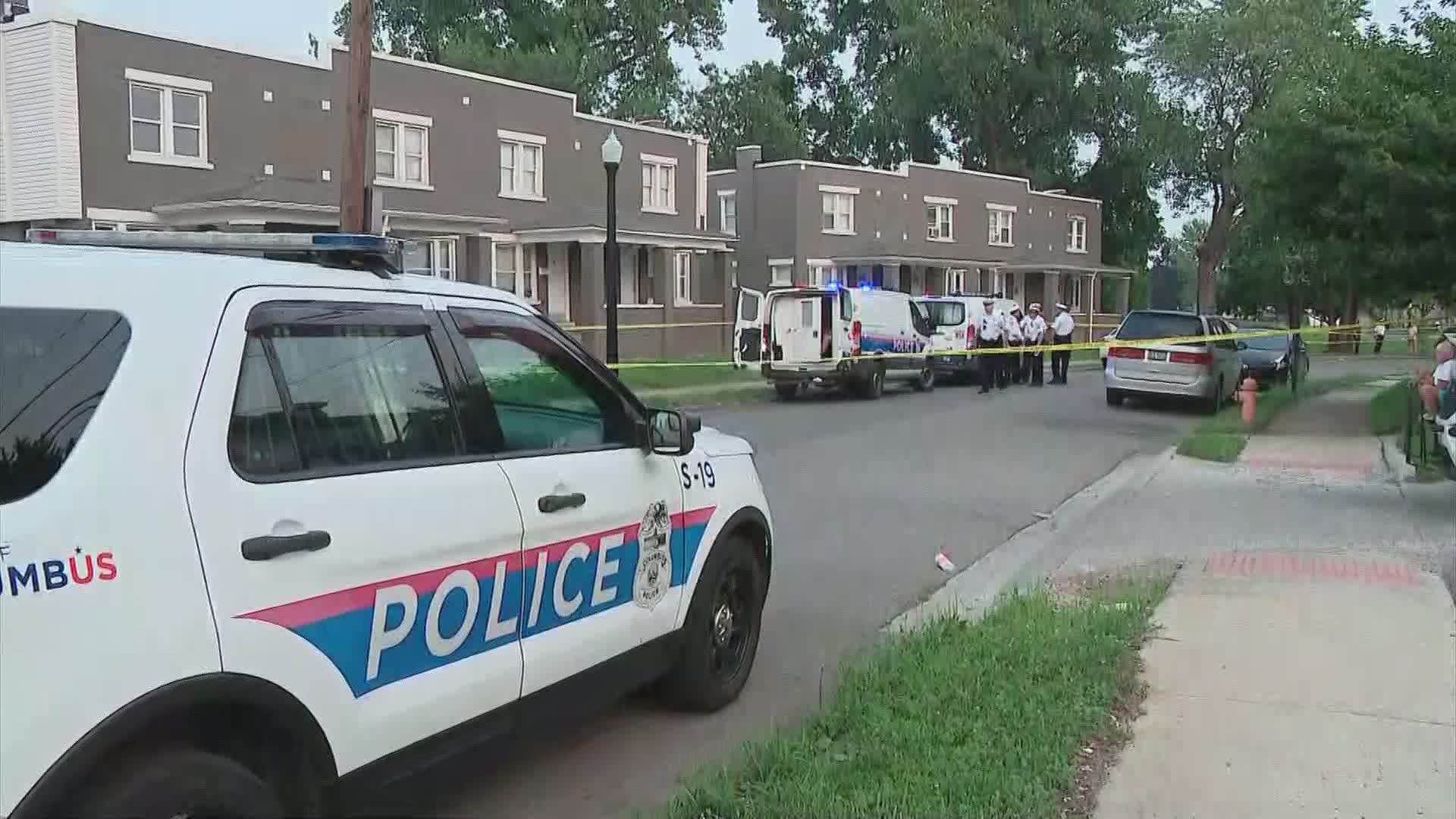 COLUMBUS, Ohio — A 30-year-old man was killed in a shooting Tuesday evening in Columbus' Hilltop neighborhood.

Columbus police responded to the shooting shortly after 7:30 p.m. in the area of Sullivant Avenue and Columbian Avenue.

There, they found Billy Sanders, who had been shot. Sanders was taken to Grant Medical Center in critical condition, where he later died.

Through an investigation, police learned Sanders and another unidentified man were arguing when the shooting took place.

Sanders' death marks the 114th homicide in Columbus this year.