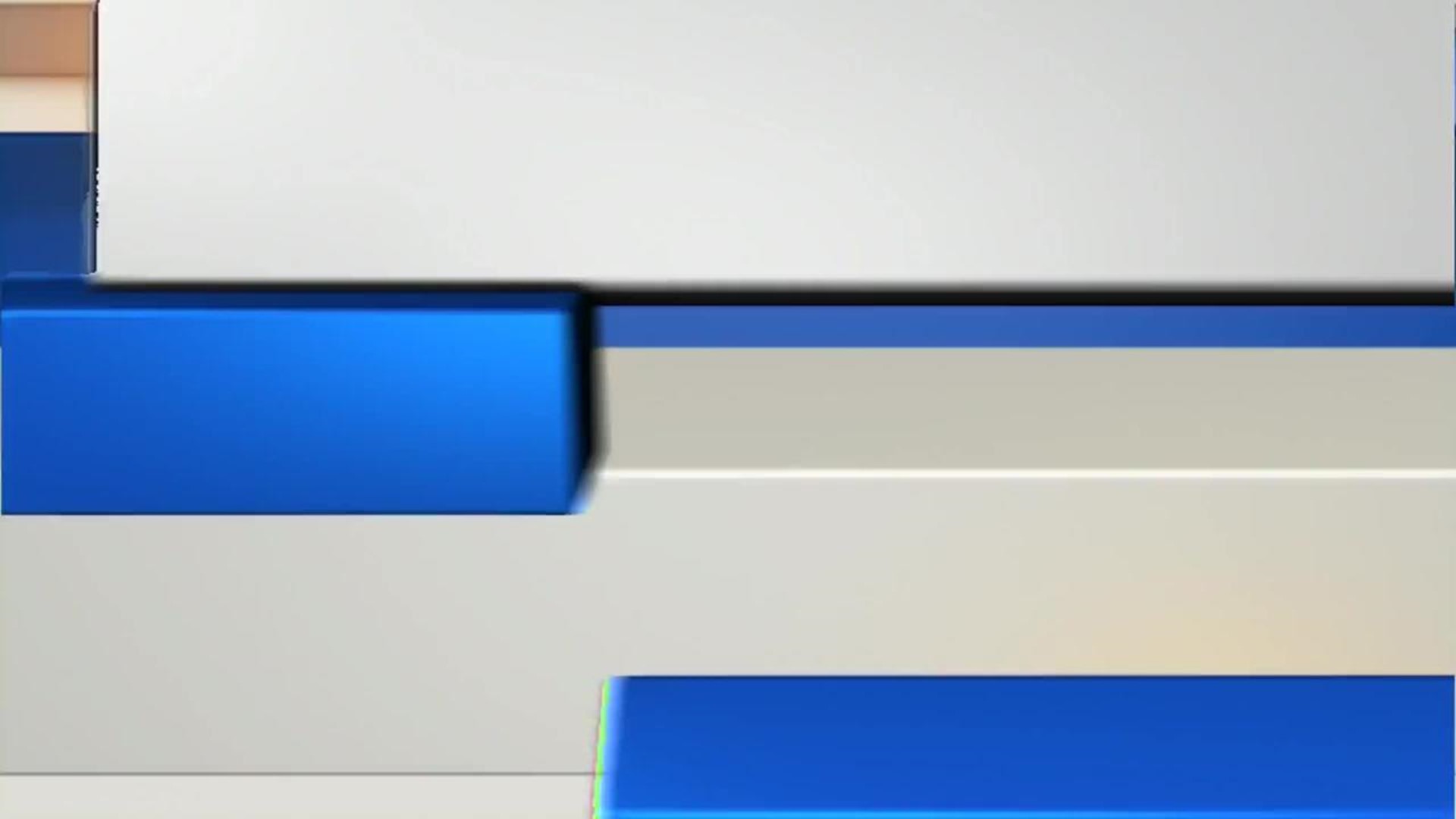 The Children’s Defense Fund-Ohio honored five Ohio teens at its  2015 “Beat the Odds” Awards Ceremony in Columbus.   The Five high school seniors, from around the state,  have overcome tremendous adversity and excelled  academically and have given back to their  communities.   They each received a $5,000 scholarship, a laptop computer, and were  welcomed into the Children’s Defense Fund’s network and youth leadership development programs.

One of those teens is Walter Thompson a senior at Walnut Ridge High School on the city’s far east side.

Poverty, abuse, and drug addiction are just some of the challenges many Ohio children face every day.

Renuka Mayadev, Executive Director of the Children’s Defense Fund-Ohio, says the organization put the call out to public schools for students who have beaten the odds and overcome those very issues.   They reviewed the applications and selected the following students:

“They will illustrate for us what are the policies and programs and what are the actions that we should be taking to support all children so we can change the odds for all children,” said Mayadev.

Mayadev says this is the third year the organization has held the awards and they’ve noticed a common thread in all the recipients.

“They all had strong support during their early childhood years. So that's zero to three, zero to five,” said Mayadev “I've noticed they've had somebody in their life whether he or she was gone later for whatever reason, whatever challenge, during that zero to three there was somebody there that he or she could count on.”

The Columbus recipient, Walter Thompson, faced significant adversity and instability in his home life.  He is a senior at Walnut Ridge High School, plays several varsity sports and is in the National Honor Society. He attends a biotechnology program at Fort Hayes High School and was awarded a paid internship at Nationwide Children’s Hospital.  Walter has a 3.7 GPA and takes AP classes. He wants to attend college and major in science.  In addition, Walter runs the sound system for his church and helps with vacation bible school.

Walter says he is surprised by all of the attention he has received.

“I'm just trying to find the next best opportunity. Always trying to capitalize. Always trying to improve myself,” said Thompson “I just felt like this was something I was supposed to do. I never really thought about it that way.”

However, he says he is extremely grateful for all of the support.