The FBI and U.S. Army reportedly issued warnings ahead of movie release after possible threats online related to the opening of the Joker movie. 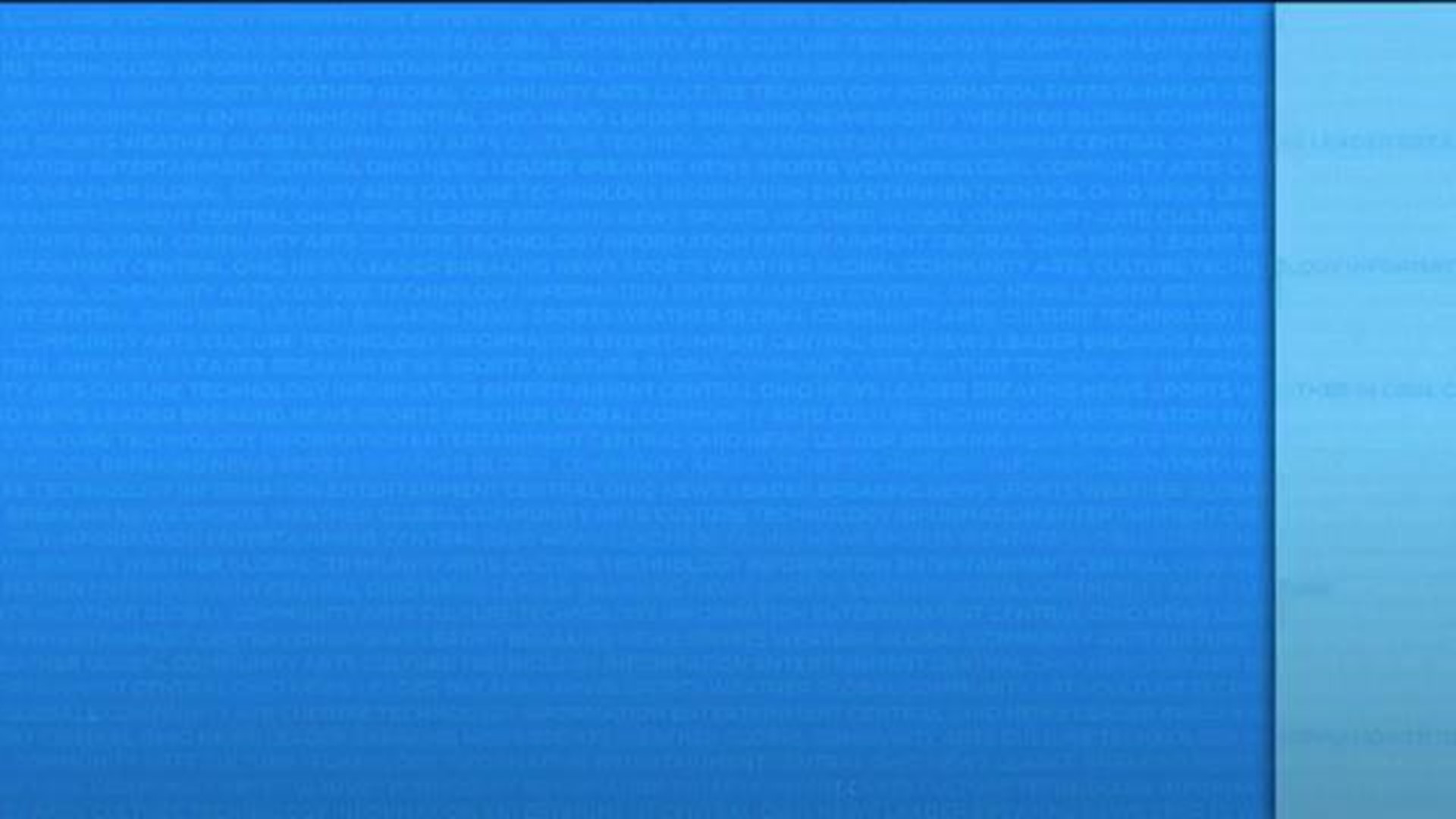 As first reported by the technology website Gizmodo in September, the U.S. military has warned service members about the potential for violence at screenings of the Warner Bros. film "Joker," which has sparked wide concerns from, among others, the families of those killed during the 2012 mass shooting in Aurora, Colorado.

The U.S. Army reportedly confirmed that the warning was widely distributed after social media posts related to extremists classified as “incels,” were uncovered by intelligence officials at the Federal Bureau of Investigation.

They also idolize the Joker character, the violent clown from the 'Batman' series, admiring his depiction as a man who must pretend to be happy, but eventually fights back against his bullies.

The Army also said, "Posts on social media have made reference to involuntary celibate ('incel') extremists replicating the 2012 theater shooting in Aurora, Colorado, at screenings of the (Batman) movie at nationwide theaters. This presents a potential risk to DOD personnel and family members, though there are no known specific credible threats to the opening of the Joker on 4 October," according to the Gizmodo article.

10TV spoke with several branches of the local military and none had issued any warnings to their servicemen about not attending the movie.

At AMC Lennox where the film debuted at 4 p.m. on Thursday, a poster on the front door entering the theater warned customers, "Keep the scares on screen. Face paint, masks, weapons, and other threatening items are not allowed, However, raincoats, galoshes, and other costumes are welcome (and encouraged.)

AMC declined to discuss increased security around the theater.

Columbus police released a statement to 10TV, saying they will respond accordingly to any threats that appear to be actionable:

“Police are aware of the online threats and we are working with our federal and state partners in monitoring/analyzing on-line sources. IF any threats appear to be actionable law enforcement in Columbus will react accordingly.”