A teacher who is facing charges for allegedly having a sexual relationship with a student appeared in court. 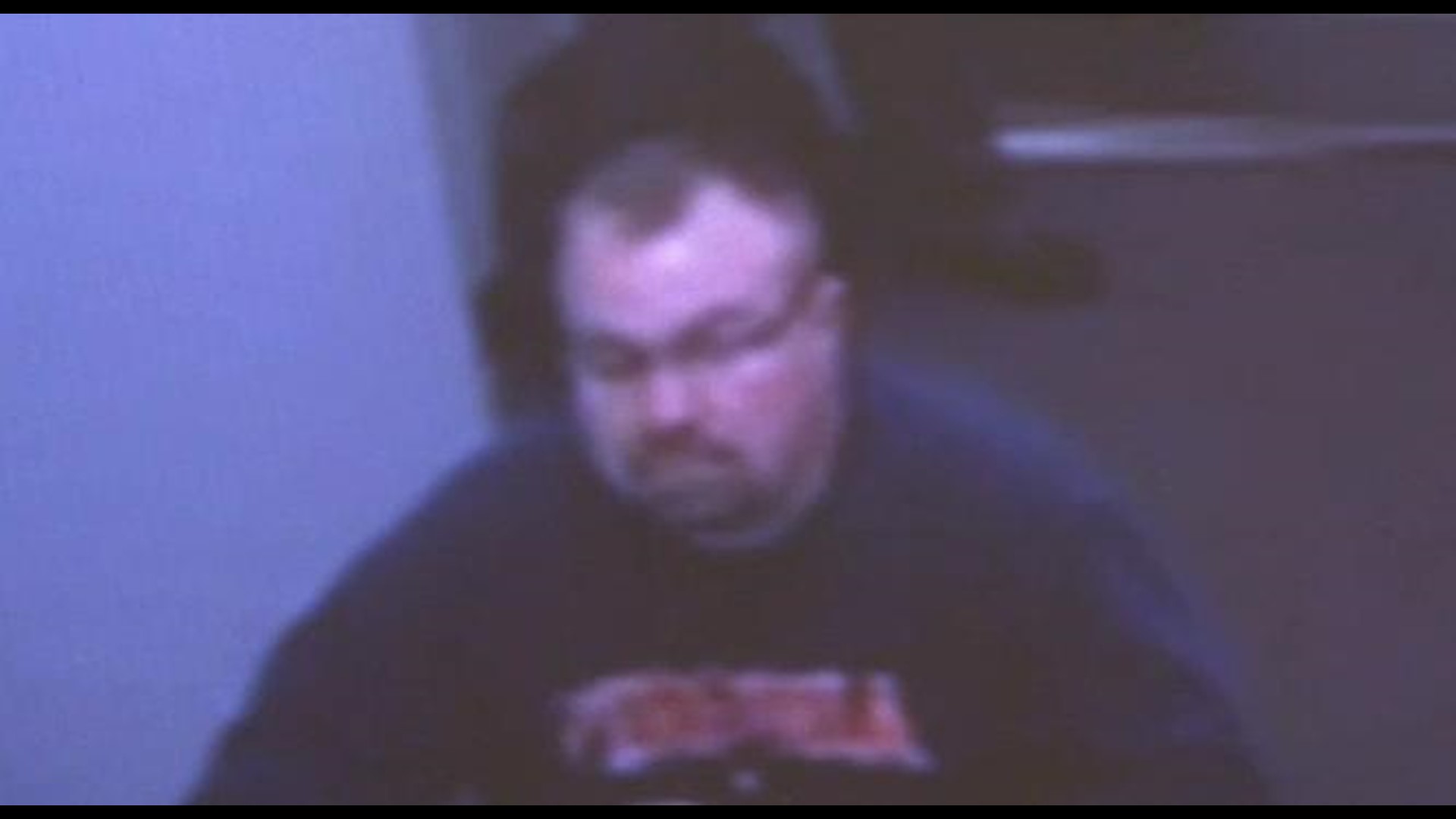 Ryan Tanner was arrested and charged with sexual battery, after investigators said he was involved in a yearlong sexual relationship with a student at Galion High School.

Tanner, 36, did not speak in court this week.

But his attorney, Adam Stone, did speak for his client and said Tanner denies any wrongdoing associated with the charge.

He added that Tanner has been “an outstanding teacher, administrator, coach and volunteer in the Galion community for several years."

Parents of students in the Galion City School District said they are grateful for the swift action taken by the superintendent.

But they hope this incident does not taint the community.

“It's one person's choice and it's unfortunate, unfortunate for everyone involved.  But I just really hope everyone remembers that in Galion we still have some really good teachers in the district,” said Lora Teggart.

The school district has suspended Tanner and put him on paid administrative leave pending the outcome of his criminal case.

Tanner is currently being held at the Crawford County Jail without bail.

Previous Story:
January 28, 2012 - Galion Teacher Arrested For Allegedly Having Sex With A Student