The president of the Ohio Senate says pro-life supporters have to do a better job of reaching a compromise. Learn more. 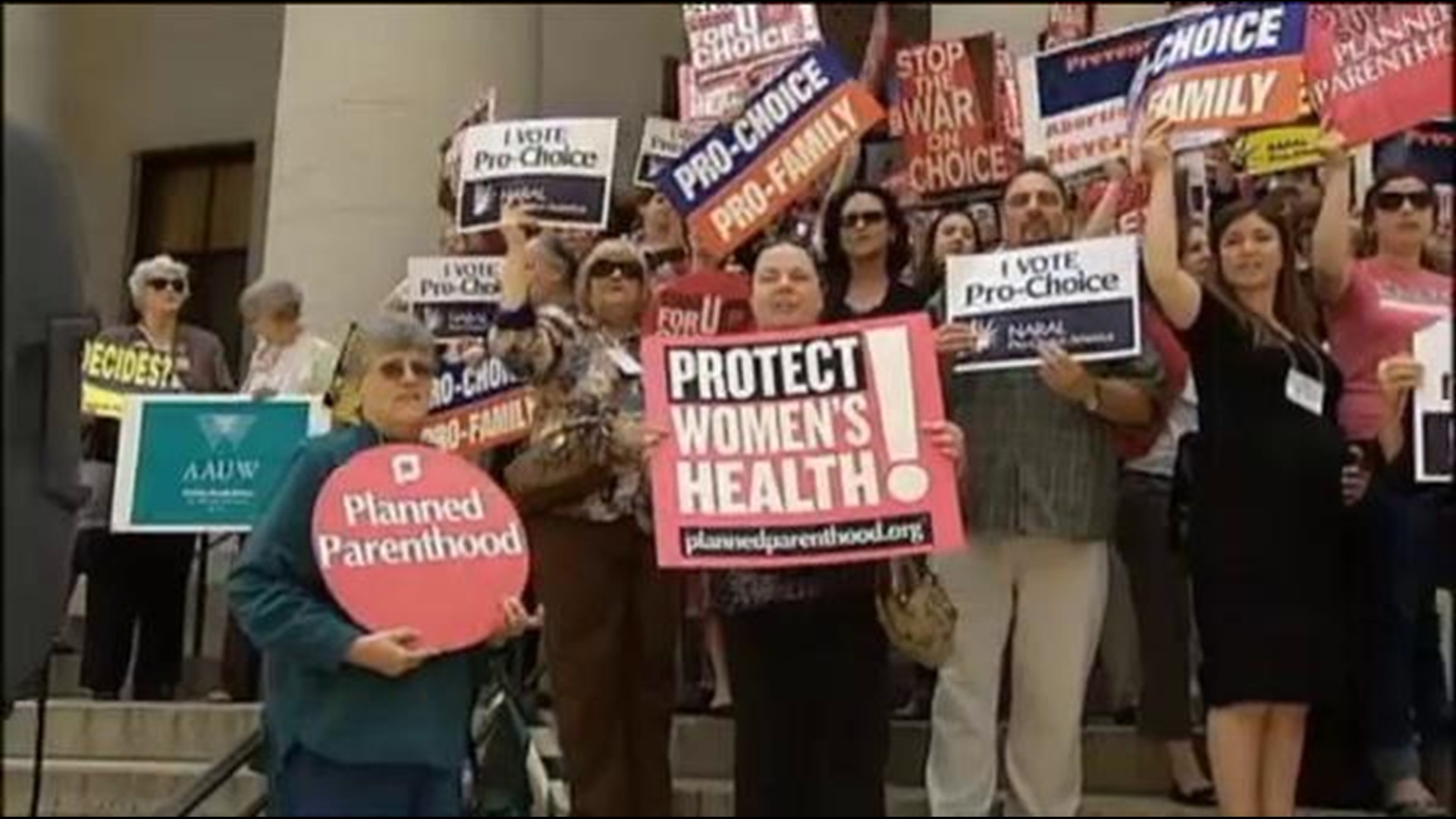 Sen. Thomas Niehaus told state pro-life supporters Thursday that they would have to do a better job of compromising before the senate would approve anti-abortion legislation.

In a letter addressed to “fellow pro-life Ohioans,” the Senate president said that the current “Heartbeat Bill” was flawed and was certain to be declared unconstitutional.

The Ohio House approved House Bill 125 in June 2011, but the bill stalled in the Senate, 10TV’s Tanisha Mallett reported.

Supporters of H.B. 125, such as members of the group Faith 2 Action, demonstrated outside the statehouse to urge the Senate to vote on the bill.

“There’s 2,100 babies with their lives on the line every single month that they delay a vote on this bill,” said Janet Porter of Faith 2 Action. “The time is now. The promise was made, and we expect him to keep his word.”

Niehaus addressed the group specifically in his letter that stated, “The group Faith 2 Action (has) made exaggerated and inflammatory statements” and “I will not continue to allow this organization to question the commitment of my colleagues to ending the scourge of abortion.”

Pro-choice groups said that Niehaus’ letter did not change anything.

“This could come back in another form, they could amend something else that they are already considering or we could see something brand new come tomorrow,” said Jamie Miracle, policy director of NARAL Pro-Choice Ohio. “Who knows? But this is definitely a temporary reprieve for the women of Ohio.”

Porter issued a statement Thursday that said the disagreement was nothing new and that bills pass the Ohio General Assembly in spite of disagreement often, Mallett reported.

Stay with 10TV News and refresh 10TV.com for continuing coverage.