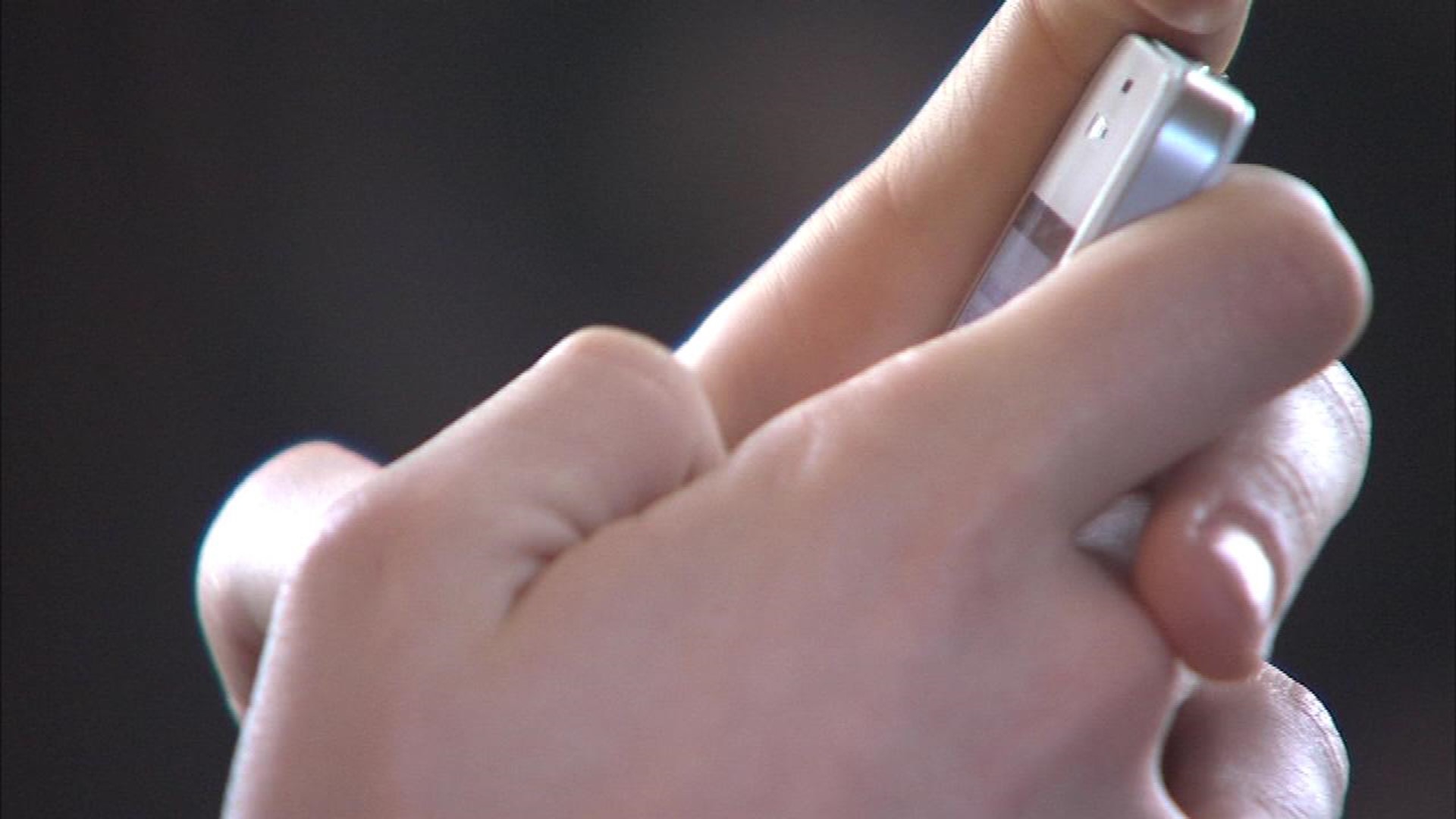 Parents monitor a child's use of the Internet on their laptops or the home computer, but what about their mobile phones?

Law enforcement officers in central Ohio said parents don't know enough about so-called "texting apps,” and the potential for a child to fall victim to a predator is as close as their fingertips.

Julia and her younger brother Spencer have lots to say, but they do it by text.

"I text a lot. Me and my friends that's pretty much the only way we talk unless we're together," said Julia.

Their mother said she has come to terms with this and has warned the teens to watch how much texting they do and with whom they do it.

"One of the things I think kids really think is that all of this stuff is kind of disposable you know they put a picture on there and boom it's gone," said the mother, Jill.

However, it may not be, according to investigators with the Franklin County Internet Crimes Against Children Taskforce.

"We have to keep that type of mindset when you hand a child these type of devices that danger is present all the time," said Franklin County Sheriff Zach Scott.

According to investigators, the danger is lurking behind so-called texting apps including: "Meet Me,” "Skout" and "Kik."

Investigators said these apps are a "predators dream," because they can create accounts portraying themselves as teens and then immediately access profiles for hundreds of actual teens. Task force members say some apps encourage kids to take bad photos of themselves.

"They have devices on them that lead the children to believe they take a photo of themselves, send it and then seven seconds later it's going to delete itself but what's going on is the person on the other end is then taking a photo of the photo and then keeping it," Scott said.

Jill said the idea of strangers interacting with her children is frightening to think about.

"It scares me to death, without a doubt,” she said. “That is the last thing you want. You want to feel your kids are so protected."

Task force investigators urge parents to take it seriously by checking kids smart phones, tablets and laptops, reviewing every single application, and to consider using an app like My Mobile Watchdog to monitor a child's  cell phone activity.

Representatives for “Meet Me” and “Skout” said safety practices are in place to prevent predator access and that their apps never pinpoint the precise location of a user on a map.