This year for the first time, Dublin's Irish Fest will allow open carry of firearms. 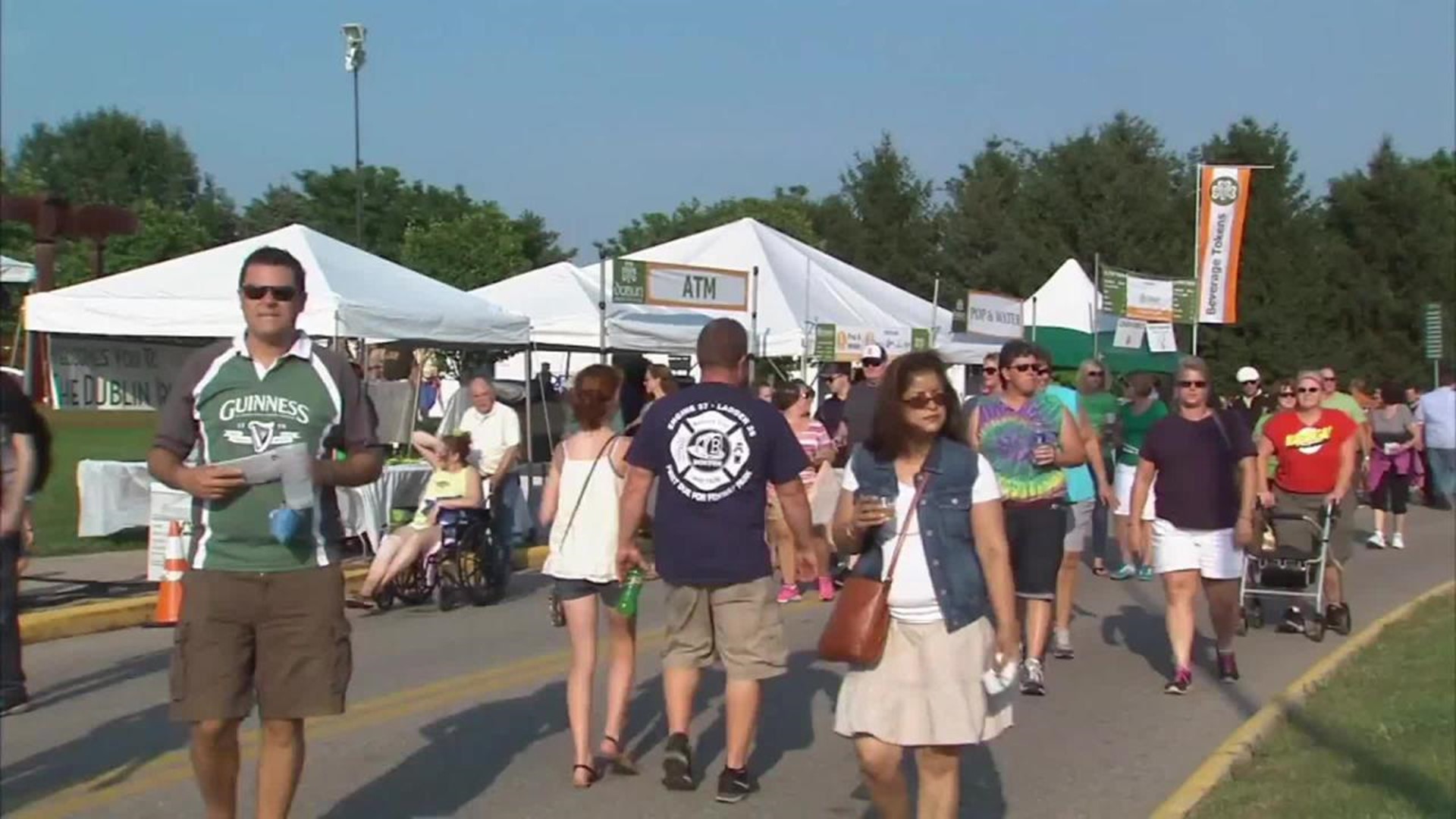 You'll now be allowed to carry guns out in the open at the Dublin Irish Festival. City leaders said they're just following the law.

The festival is Dublin's most popular tradition. More than a 100,000 people are expected to turn out this weekend for the celebration of all things Irish.

That's a good thing, because the festival is right outside his backdoor.

"The kids like to come and hang out on the patio and listen to the music and then go to the festival," he said.

By now, his family knows the rules: what's allowed, and what's not.

The festival's website lists the ‘Dublin Dont's’ as pets, cans or glass bottles, and fireworks. Not on the disallowed list: guns.

Monroe said he is a gun owner and concealed permit holder but the idea of guns at the festival worries him because there’s so many people and there’s alcohol involved.

This year for the first time, Dublin's Irish Fest will allow open carry of firearms.

"We live in Ohio, and the law is open carry is permitted in public places. So is carrying concealed with a permit,” Dublin Police Chief Heinz von Eckartsberg said.

He says concealed weapons have been allowed at the fest in years past.

10TV checked with organizers of the Ohio State Fair, Franklin County Fair and the Columbus Pride Fest. Firearms are allowed at all of them.

"Anywhere that an honest law-abiding citizen carries a gun, immediately makes that place safer," he said. "When you're pretty much anywhere in the state of Ohio right now, based on the number of license holders we have, there is a civilian somewhere in that group with a gun. Nothing happens. It is not a threat."

Monroe isn't convinced as he said he believes masses of people and guns aren’t a good mix.

But Chief Eckartsberg said there's no cause for concern.

"We've been doing this for many, many years. We know how to run it and we know how to make sure everybody stays safe," he said.

A concern we've heard from several people we've spoken with is the mix of guns with alcohol.

It is illegal to have a gun while drinking or under the influence. Dublin's Chief of Police said he will have officers in uniform and plainclothes enforcing that law.

For a fast facts reference for carrying a concealed handgun in Ohio with a license, click here.