Largest Ronald McDonald House In The World Opens In Columbus

Columbus, Ohio is now home to the largest Ronald McDonald House in the world. 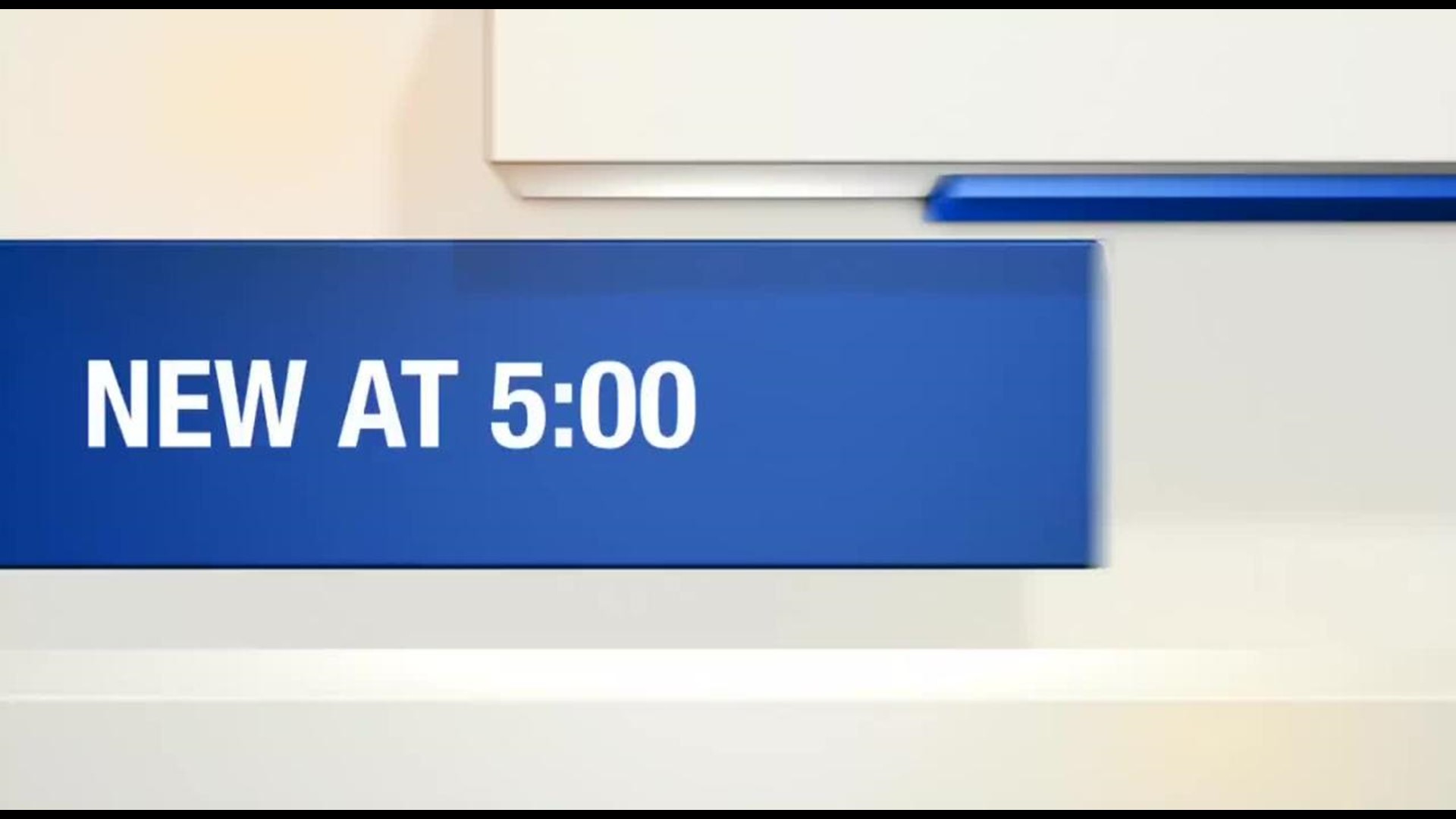 Columbus, Ohio is now home to the largest Ronald McDonald House in the world.  The Ronald McDonald House was once a simple apartment building on Livingston Avenue when it was first purchased back in 1982. It's is now home to 137 guest rooms, five long term stay houses, three common areas, a commercial kitchen, a rooftop garden, new playground.  It also has plenty of places where families with sick children can simply sit and gather their thoughts or freshen up and grab a bite to eat before heading back to the hospital.

The Ronald McDonald House sits conveniently across the street from Nationwide Children's Hospital.   7-year-old Blaze Keim and his family are one of the many families thankful to be able to stay at the new facility while Blaze battles leukemia.  He and his family live about two hours away in Hardin County.   When Blaze isn't at the hospital getting treatments, he spends time playing in the music room at the Ronald McDonald House.

"It's like a resort," said Blaze's mom Lisa Newman. “With the rooms filled with activities, the other kids can come and see Blaze.  That helps him a lot."

Blaze has brothers and sisters who sometimes keep him company at the expanded Ronald McDonald House.  They even spend the night because one of the main goals of the charity is to keep families together.  The organization provides families with a home away from home while their children are under treatment for serious illnesses.

CEO Dee Anders says when the charity decided to expand, the community rallied around the cause.  More than $6.5 million was raised or donated in just 10 months’ time.  RMHC of Central Ohio began the expansion project in 2013 when the current house was operating at near full capacity on a nightly basis, but the goal went beyond just a place to stay.

Original plans mapped out a 40-room addition, but the expansion project was increased to 35,000 square feet and 57 new rooms, enabling the House to provide more than 15,000 additional nights' stays each year along with living space and meals that provide the comforts of home.

Families are not charged to stay, but those who are able to are asked to donate $20 per night.  300 volunteers help out around the house every year.  Judy Skinner is one of the volunteers who has been donating her time for 30 years, starting when the house had only 25 rooms.  "I remember when they were eating out of vending machines.  We didn't have a really nice cafeteria that we have now."

Judy has done just about everything, from serving food to cleaning the rooms that are packed with all donated items.   Most of the furniture, TV's, beds and even toiletries have been donated for the expanded RMHC.  Local sports teams have also pitched in to help.  The Columbus Crew, Blue Jackets and Clippers all donated items for rooms they decorated in home town fan gear.   There are also several Ohio State areas done by the Tressels, Urban and Shelley Meyer and Thad Matta and his wife, Barb.

The Ronald McDonald House Charities is hosting grand-opening ceremonies starting this week, with a series of events for donors, volunteers and their families.  On Sunday, the community is invited to see the facility from 1:00 to 4:00 p.m.

As the world gets its first glimpse of the world's biggest Ronald McDonald House, families like Blaze's say it's amazing to have a temporary home away from home so they can just focus on getting Blaze healthy again.