Neighbors noticed a drone flying around homes at 1 a.m. Tuesday. 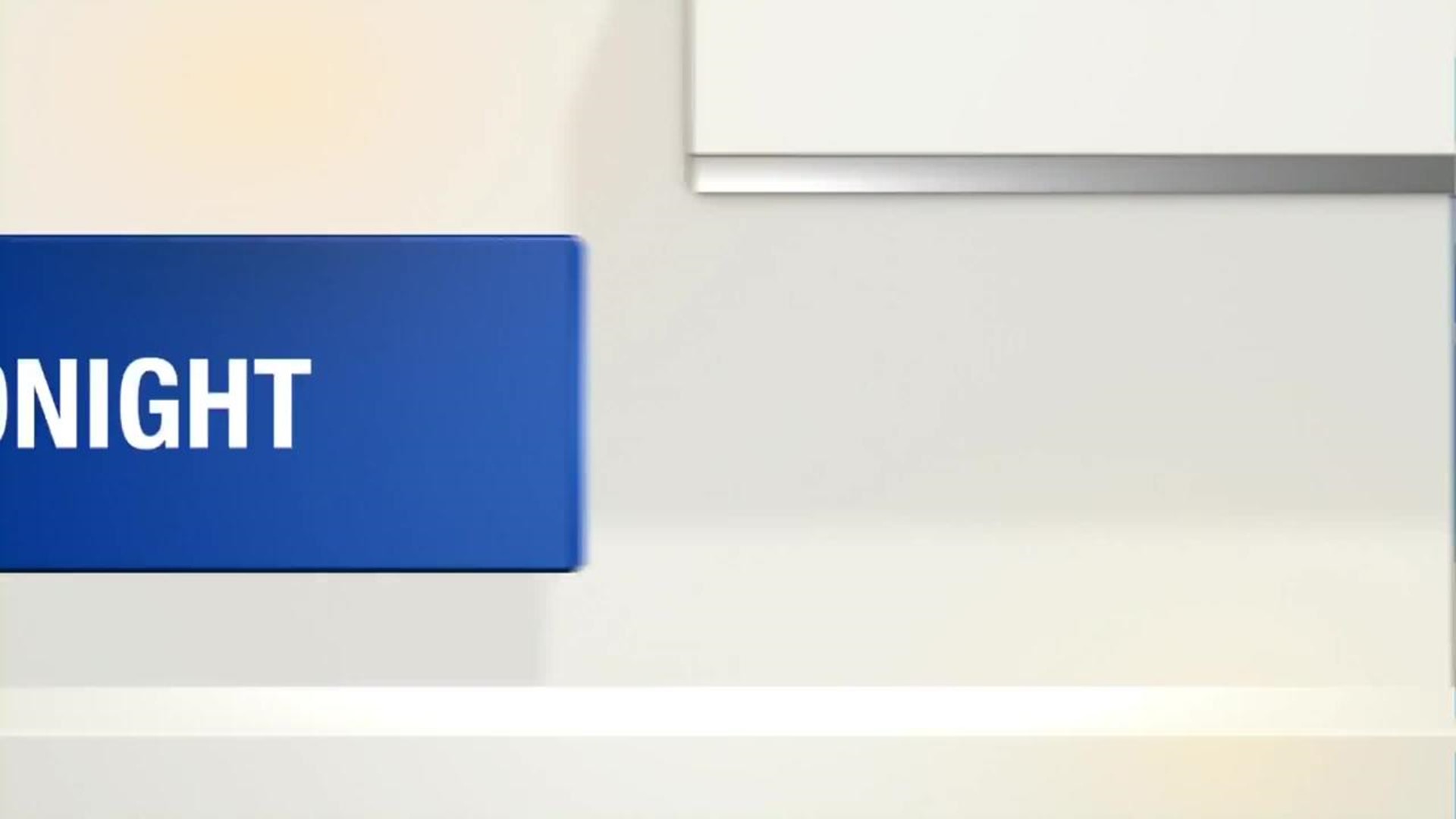 Roxxy Kadri noticed an unmanned aircraft, or a drone, flying just in front of her house no more than 100 feet off the ground around 1 a.m. Tuesday on Slocum Street.

“That’s very terrifying,” Kadri said. ““It does concern me.”

She said that concern is because she knows that many drones are equipped with cameras.

Growing Use Of Drones In Ohio Raises Privacy, Safety Concerns

“Just invading our privacy in our homes,” she said. “We have kids out here and, you know, I don’t want people to know what I’m doing.”

Mike Pompeo owns a drone and can’t understand why anyone would be flying that late at night.

“There’s just too many different problems that can happen,” he said. “You can hit someone’s window. You can hit a car.”

Not to mention it’s against the rules. According to the Federal Aviation Administration, drones must be flown in view, no higher than 400 feet up and are not supposed to be flown over populated areas.

Pompeo said if the drone in question did have a camera, it’s very unlikely it was able to see anything.

“If they’re flying them at night, they’re getting pitch black pictures,” he said. “That’s all there is to it. You’re not getting any resolution.”

Kadri is still uneasy saying just the thought of someone lurking in the night is unnerving.

“Simple people could be flying that aircraft around here and you never know…you never know who they could be spying on,” she said.

Lancaster City Councilwoman Becky Tener has inquired to local officials, including the Mayor’s office, Law Director, Service Safety Director and Lancaster Police Department to see if they have any knowledge about the drone sighting.