Kroger is shipping and donating extra water to stores in the Toledo area under a 'Do Not Drink, Do Not Boil' Advisory. Read more. 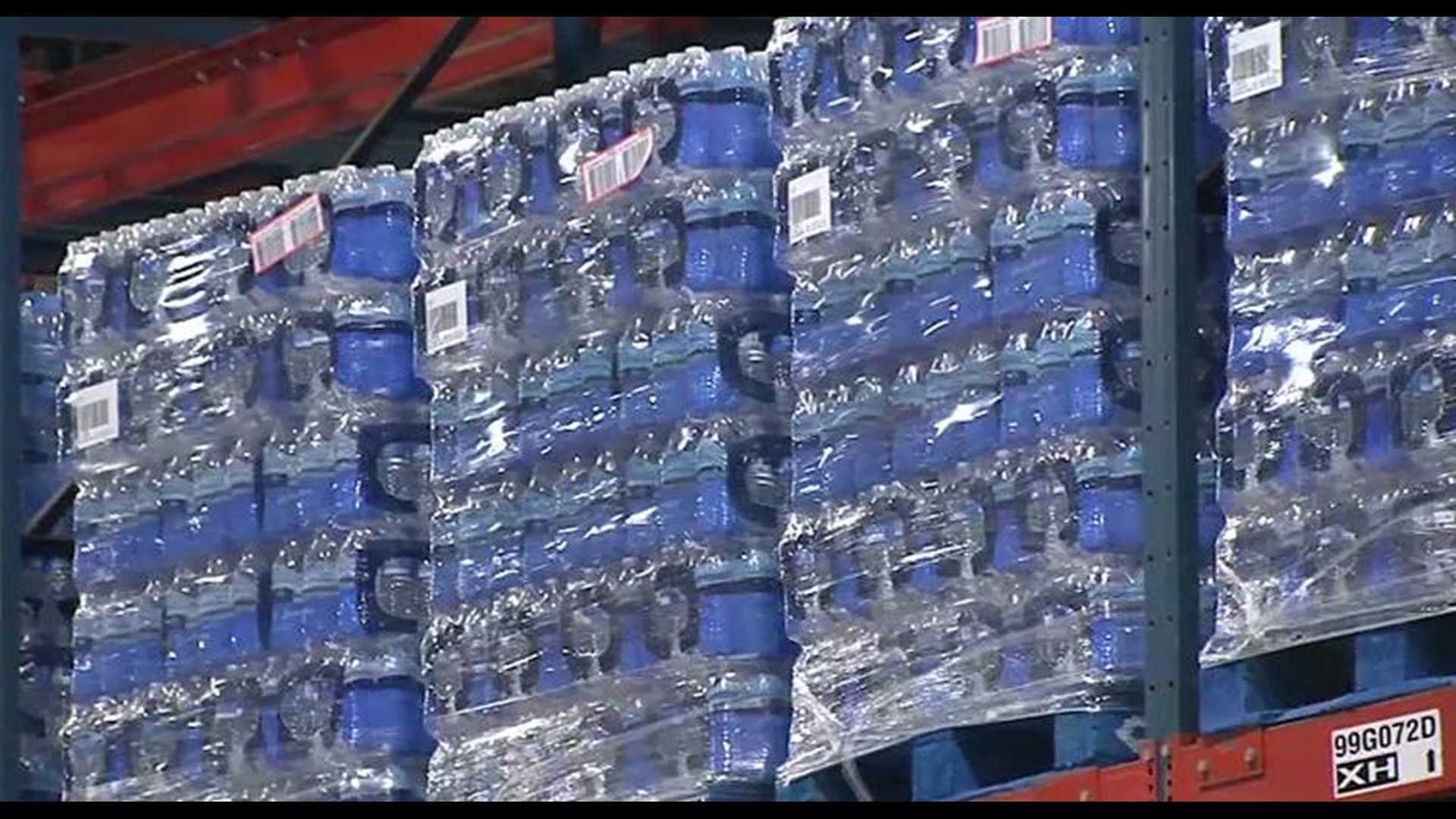 Kroger is donating a truckload of gallon jugs of water to the city of Toledo as the area remains under a 'Do Not Drink, Do Not Boil' Advisory.

City officials issued the warning Saturday after tests revealed the presence of a toxin possibly from algae on Lake Erie.

The city advised about 400,000 residents in Toledo, most of its suburbs and a few areas in southeastern Michigan not to brush their teeth with or boil the water because that would only increase the toxin's concentration. The mayor also warned that children should not shower or bathe in the water and that it shouldn't be given to pets.

Gov. John Kasich has declared a state of emergency in northwest Ohio that is allowing state agencies and the Ohio National Guard to begin delivering water.

Kroger is also rerouting trucks to ship additional loads of bottled water to stores in the area.

"We understand the urgent need in the area, and we are diverting our resources to make sure we can continuously ship water and other needed products to Toledo," said Mary Ellen Adcock, vice president of merchandising for Kroger's Columbus division. "We've been asked by officials with the health department to continue stocking our shelves with bottled water, so Toledo residents can get access to safe drinking water."

Kroger is also shipping prepared baby formula to stores in the area. The store is limiting four cases of water per family.