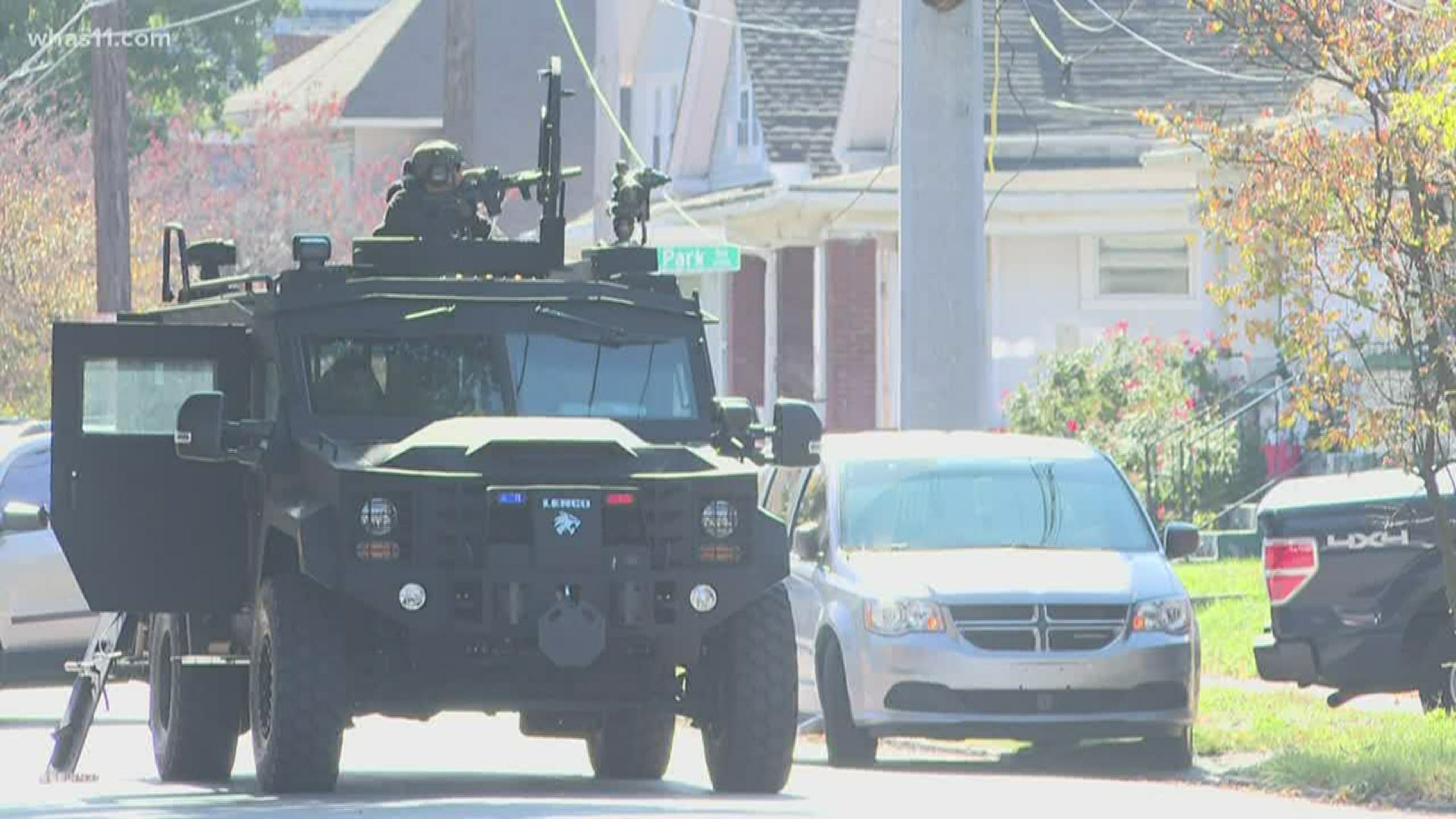 LOUISVILLE, Ky. — The findings of an internal LMPD investigation into the fatal shooting of Breonna Taylor have now been handed over to three more law enforcement offices.

As promised, Mayor Greg Fischer announced Wednesday LMPD's Public Integrity Unit investigation of Taylor's case was given to the Kentucky Attorney General for review. Fischer said the unit is also in the process of getting those findings to the U.S. Attorney and the FBI.

"The PIU will be following up on any additional requests as needed," Fischer said in a statement. "As I have said previously, my only goal is to get the truth, and we will continue to work with these external agencies, as well as the community, to accomplish that goal."

"A review is not enough. An investigation must be required," Councilwoman Barbara Sexton-Smith, D-4, said at the meeting.

Sexton-Smith publicly expressed before the meeting in a statement, her call for more actions, like the ban of no-knock search warrants.

Other councilmembers echoed Sexton-Smith, including Chairwoman Jessica Green, D-1, expressing frustrations over the lack of answers and action from city leaders in the two months since a no-knock search warrant of Taylor's home led to her death.

"I have been disappointed somewhat by some of the responses by leadership that I have seen to this situation- responses that I have deemed to be lukewarm, weak, tepid, and underwhelmingly, vanilla," Green said.

Attorneys for Taylor's family also called on Metro Council, during the meeting, to pass an ordinance banning the use of no-knock warrants.

Sam Aguiar, one of the family's attorneys, also took aim at LMPD for several of its policies, calling into question their effectiveness and use during the search conducted at Taylor's apartment in March. Aguiar also criticized the department for not using its SWAT force during the middle of the night raid.

"We need to have full accountability of each and everybody who was responsible for what we believe was a dangerous, reckless, unnecessary, and unjustifiable violation of her fourth amendment rights of search and seizure," Ben Crump said.

Crump is a nationally-recognized civil rights attorney, who is also representing Taylor's family.

A point of contention between LMPD and the attorneys is whether or not officers conducting the search on Taylor's apartment announced themselves as officers or knocked on the door. Aguiar said witnesses claim the LMPD narcotics officers never knocked or announced their presence, but LMPD claims they did, in accordance with department policy.

"The initial report that was given by the head of PIU was that the officers knocked, announced and then were met by gunfire when they came in. We're now up to six neighbors that say there was no knock, no announce," Aguiar said.

"We do not forgo the announcement, even in a no-knock warrant," LMPD Mjr. Paul Humphrey said. "The last thing we want to do is have someone shoot at us who would not shoot at the police normally...the announcement is going to come. its just a matter of the timing of it and whether we're going to knock on the door prior to breaching the door."

Chief Steve Conrad provided councilmembers with the numbers on search warrants, but he prefaced it by saying, "Our system is not perfect. I do not believe the number I'm giving you today is truly comprehensive."

He said in 2019, of the 3,085 total warrants served, SWAT was involved in 21 no-knock searches. So far this year, Conrad said six no-knock warrants involved SWAT.

Councilwoman Sexton-Smith has also called for the murder charges against Taylor's boyfriend, Kenneth Walker to be dropped.

Attorneys say he acted out of self defense when he shot one of the officers in the leg as they rammed into Taylor's apartment the night of her death.

"Anybody else that had busted into somebody's house, in the middle of the night, we'd be calling it what it is, which is murder, which is execution," Green said. "I agree that LMPD, police officers in general, they have a tough job. That doesn't mean that it's okay to make major mistakes like this. That doesn't mean it's okay and that we try to sweep things under the rug, or that we act like they didn't happen, or that we don't want to confront it or call it what it is, which in my opinion, is a damn shame."

Chief Conrad was unable to answer a lot of the questions at Wednesday's meeting, deflecting many of them to Mjr. Humphrey. Councilmembers took notice and were critical, including Councilwoman Donna Purvis, D-5.

"I know the buck stops with you being the chief, so I don't care what goes wrong, you're going to be blamed for it," Purvis said.

Conrad responded saying in such a large department, a lot of the information doesn't make it up the chain of command to him.

The F.O.P is expected to hold a press conference Thursday afternoon to react to comments brought up at the meeting, including Councilwoman Green's reference to Kenneth Walker as a "hero."

Walker is facing charges of attempted murder of a police officer, after he allegedly shot an officer in the leg as they entered Taylor's apartment.

"I think that he's a hero, he's not a criminal. He doesn't need to be locked away. I would also call for our law enforcement to have compassion," she said.

F.O.P President Ryan Nichols said the press conference with be held at noon.