An apparent case of canine mistaken identity has left a Columbus family desperate to find their missing dog. Find out more. 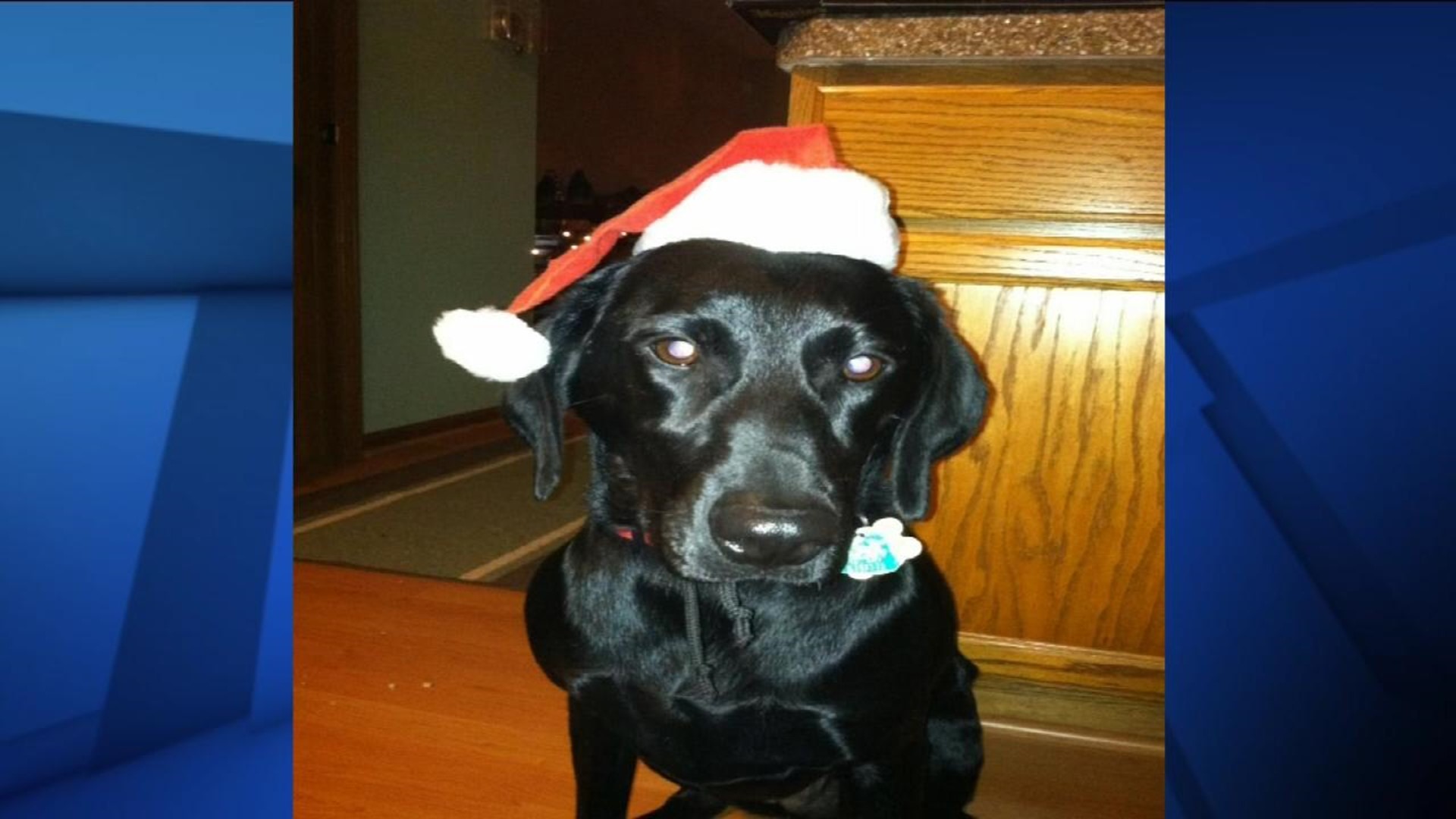 An apparent case of canine mistaken identity has left a Columbus family desperate to find their missing dog.

A Hilliard dog boarder admits it sent the pup home with the wrong family.

The bond between a child and their pet is a special one, but for 17 year old Haley Harkins, that relationship has meant even more.

"Haley was diagnosed with Williams Syndrome as an infant," said her mother Michele Harkins. "And she's grown up very compassionate and has no other siblings, so Jasmine has become a huge part of her life."

"If she's feeling sad I can cheer her up," Haley said of Jasmine, the 4-year-old Black Lab she calls her "sister". "Like when my grandma died, she was there for me."

But now, Jasmine is gone and Haley's not the only one struggling to understand why.

Her parents say Sunday morning they left Jasmine in the care of Camp Bow Wow in Hilliard.

Monday morning, they got a phone call.

"He said that there was a mix-up," said John Harkins. "That another dog that looked exactly like Jasmine was there. And when that dog's owner came to pick up that dog, Camp Bow Wow gave them Jasmine instead."

The other dog's owner told the Harkins his step-son brought Jasmine to their home on Amity Road.

She resisted going into the stranger's house, broke free, and took off.

That was sometime Sunday night.

"She's been out almost 48 hours now," said John. "through the terrible storm Sunday night, and two nights now in the wind and the cold."

"We worried last night," said Michele. "You're up in the middle of the night. I thought I heard her barking and I came down and she's not there. You start thinking where is she? Is she alive? Is she fending for herself?"

Signs with Jasmine's photo have been posted, and a reward is being offered.

The Harkins are hoping desperately someone will reunite their family.

Managers at Camp Bow Wow declined to talk with 10tv on camera, but did release a statement saying they are "working diligently to help locate Jasmine and bring her home."

They say they've had search parties out in the area she was last seen, and they have put up a $1000 reward for her safe return.

You can contact the Harkins with information at jharkins07@yahoo.com.

The family who mistakenly took Jasmine home did not want to comment.