From the highways, to the factories, Governor Josh Kasich says Ohio's new transportation bill should help the state’s economy. 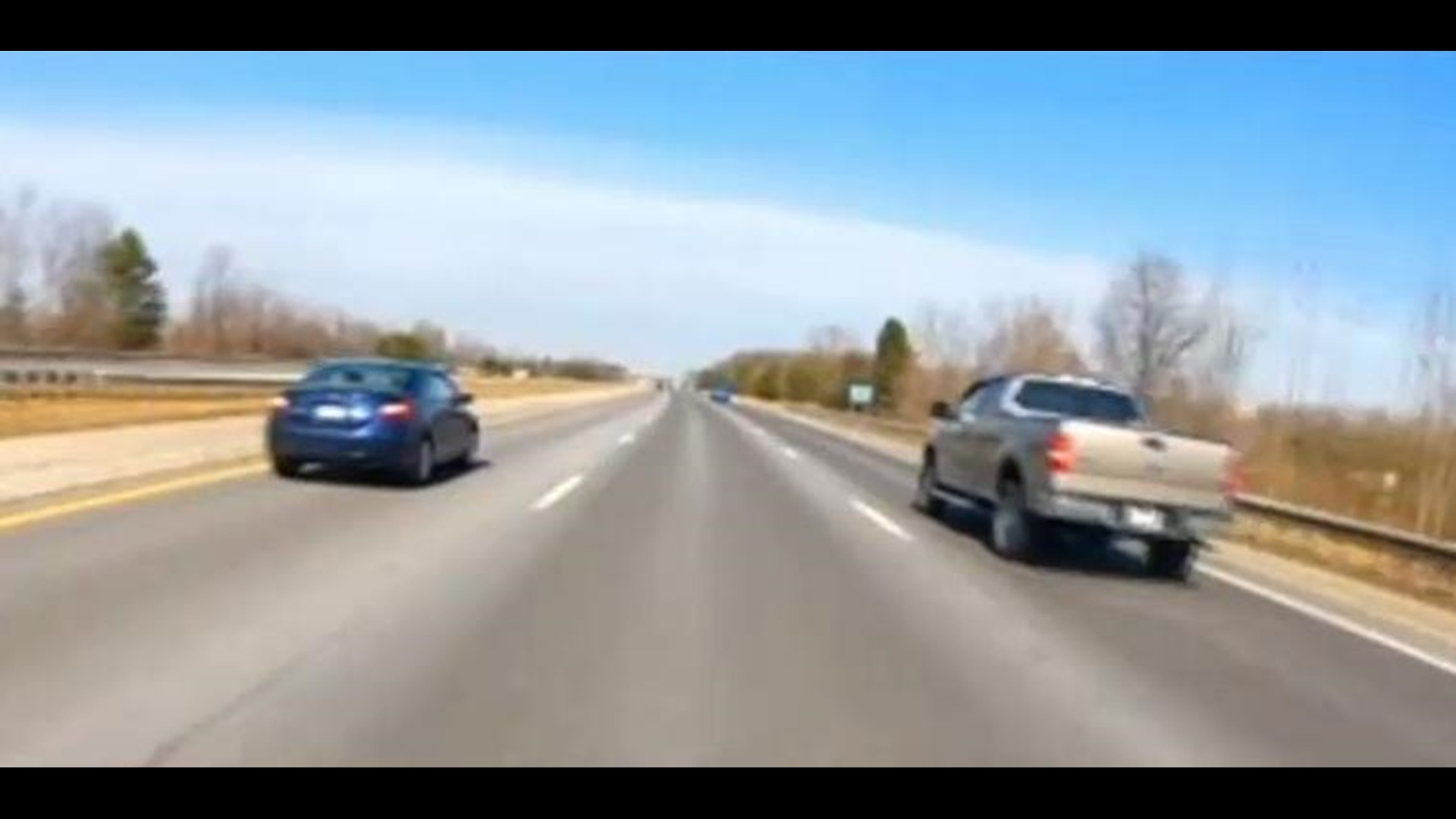 From the highways, to the factories, Governor Josh Kasich says Ohio's new transportation bill should help the state’s economy.

The CEO of Vista Packaging says revenue from the Ohio turnpike will keep gas taxes down.

"It's much better for us to see the money coming from the toll on the northern highways," Cahall said.

In total, the Ohio Turnpike will back over $1.5 billion for the state’s roads.

But the most noticeable difference in this transportation bill for drivers in central Ohio could be the speed signs changing from 65 to 70.

Linda Staten has a personal story about the speed limit. Her daughter was involved in a car accident which has left her handicapped.

"I don't like it at all. Because I think just everybody goes crazy speeding now and it’s going to make it worse," Linda said. "Your reaction time, how bad the accident is when it happens is due to the faster you go."

But George Pardos has a different take.

"I don't think it’s going to matter especially once you get out to outside urban areas I think you're going to have people move faster at a safer speed," George said.

The speed limit change will go into effect on July 1.