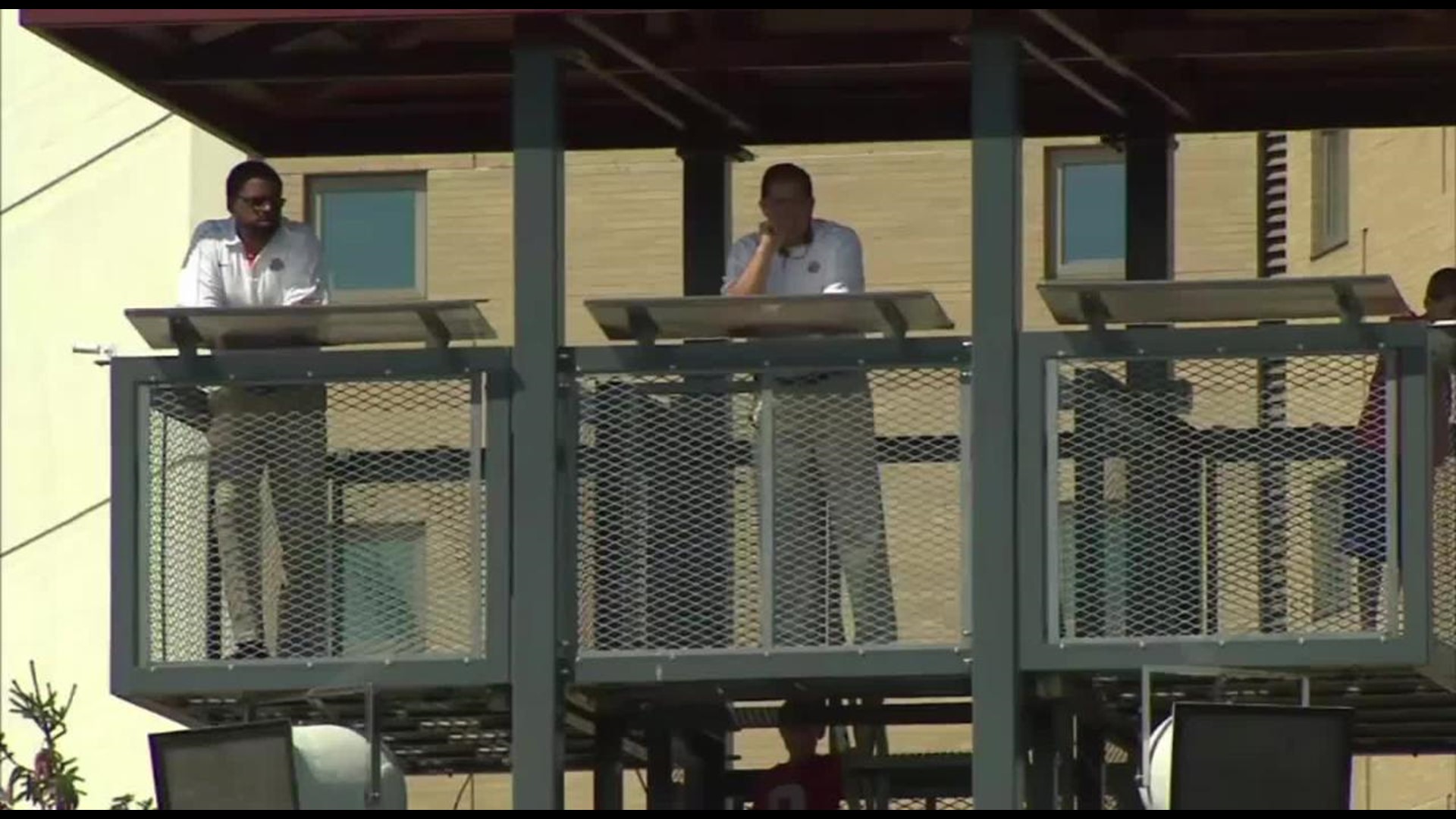 The task force concluded that “The Band is a remarkable asset to the University. The Band’s rows are made up of bright, hardworking and dedicated students, students whose humor and behavior reflect the college culture in which they live. Embedded in that behavior are some lingering traditions that in today’s world are no longer acceptable and are inconsistent with standards of rule and law.”

The report cited multiple reports of widespread alcohol abuse. It included the fact that the band dance has had to change venues due to conduct by intoxicated members. The report talks about drinking during the Midnight Ramp tradition.

"Band members would usually depart the stadium and, according to alumni Band members, go to an off-campus house and drink alcohol prior to reconvening."

Click the video above to hear Waters discuss the latest report.