A Toledo woman who served in World War II gets her wish to visit the Columbus Zoo and Aquarium. Get the details. 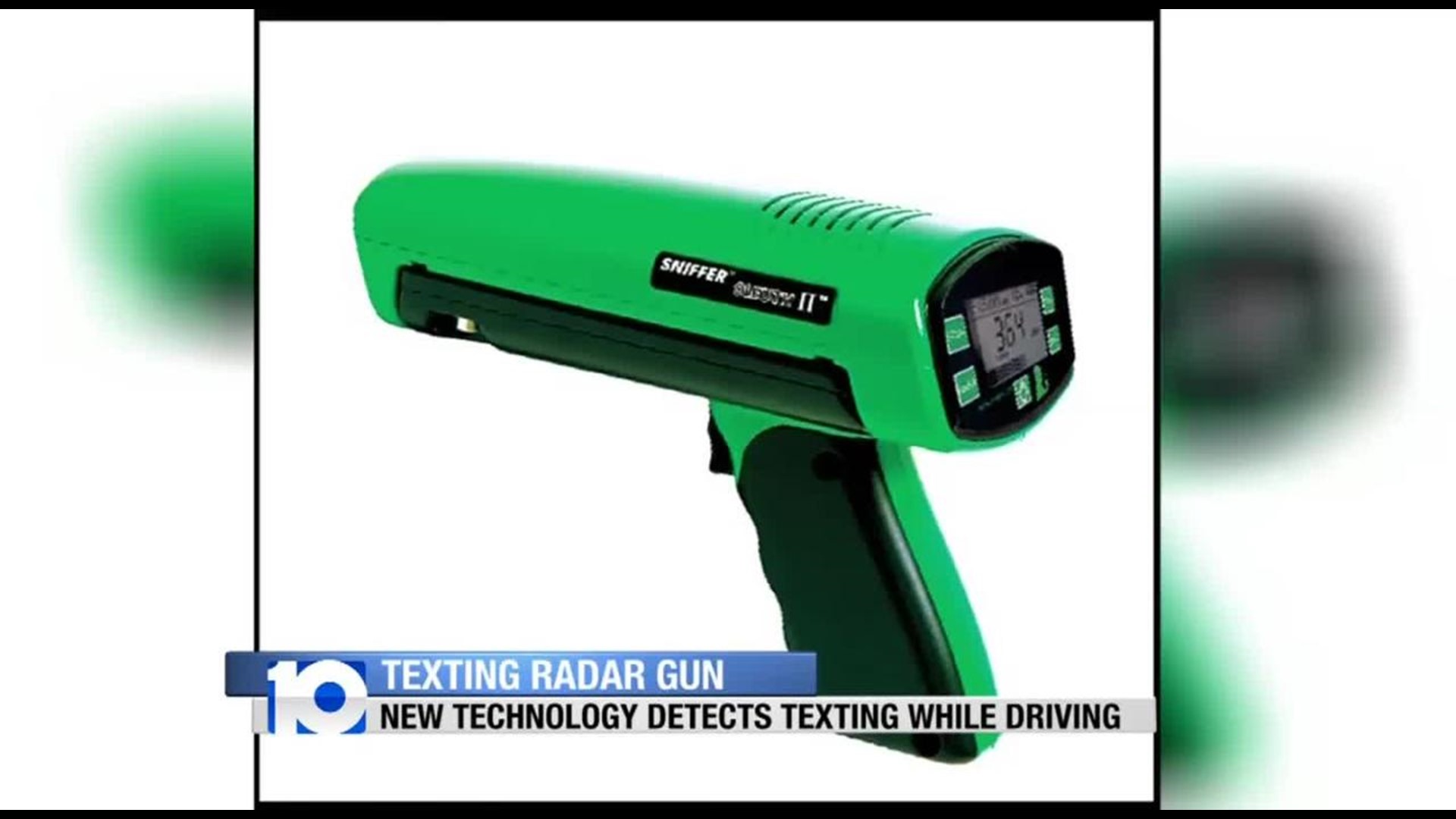 Josephine Dresser has seen a lot in her 89 years, including serving the Allies in Britain during World War II.

“I enlisted when I was 17-and-a-half (years old), same age precisely as the Queen, who was then just a princess,” she said, immediately correcting herself in charming British character as if her phrase “just a princess” is somehow degrading to Her Majesty.

However, despite spending more than 60 years of her life living in the Toledo area, one seemingly less illustrious item has eluded her: she’s never visited the Columbus Zoo and Aquarium.  Until now, that is.

"I needed to see the Columbus Zoo because I'd heard so much about it, and I'm totally addicted to animals."

So intense has been her desire, Josephine said, that it’s been on her ‘bucket list’ for a long time.  But now it’s checked off, thanks to “Twilight Wish,” an organization that seeks to provide experiences for elderly veterans, in similar fashion to how the “Make A Wish” foundation works to fulfill desires for children with life-threatening health challenges.

In fact, “Twilight Wish” went a step further, arranging a personal meet-and-greet with Columbus Zoo Director Emeritus Jack Hanna, internationally famous for his work with animals and numerous appearances on The Late Show With David Letterman.  Hanna is conveniently in town for the Zoo’s Fall Fest this weekend, and when he met Joanne, the affection was as mutual as it was palpable.

"I was surprised that he was so outgoing and sociable and friendly,” Josephine observes, “I didn't expect that."

The instant friendship is all the easier because Hanna regards most any veteran with especially high esteem.

"How do you say anything?,” he remarks of his respect for those who’ve served.  “You can't, other than 'thank you,' beyond comprehension."

Hanna is a veteran himself.  Although poor eyesight kept him off the front lines during the Vietnam era, he knows the price of war intimately.

"My mother's brother was killed by a Kamikaze pilot in World War II, my Dad served under Patton; he was in a hospital at Fort Snelling during World War II, I lost my best man in my wedding in the Vietnam War," he counts among his personal losses.

And so, even though it took until Josephine’s 90th year – and Jack Hanna’s 68th – for the pair to meet, their first conversation has the air of ease more befitting friends who’ve known each other forever.  A friendship that just might last a lifetime.

"Terrific!” Josephine exclaimed, describing the chat.  “I want to resume it.  I've got a lot more to talk with him about."

Maybe the two can arrange a spot on Letterman’s show.  Josephine’s next big adventure, she said, is a trip to New York this fall.