This comes one day after the family of Breonna Taylor expressed their call for records to be released in the attorney general’s findings. 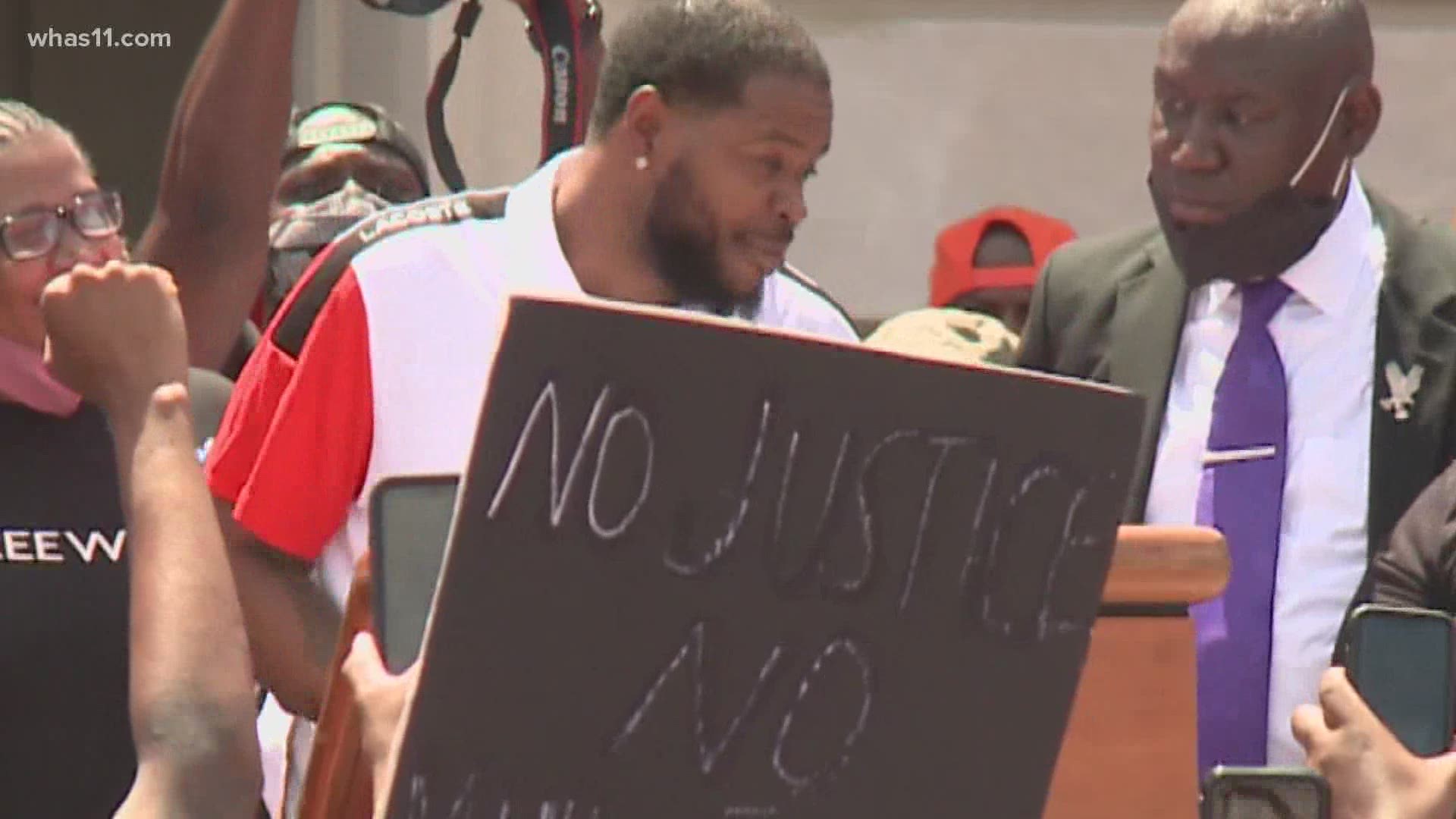 This comes one day after the family of Breonna Taylor expressed their call for records to be released in the attorney general’s findings.

Walker was inside the apartment on March 13 when a botched police raid ended in Taylor’s death and him charged with attempted murder of a police officer.

Attorney Steve Romines said access to the material is essential for Walker’s freedom from further arrest and prosecution on the charges that were previously dropped without prejudice.

RELATED: Answering your questions on the Breonna Taylor case

PHOTOS | Day 2 of Louisville protests include standoff on church property

1 / 31
WHAS11 News
Thursday, September 24, 2020: Protests continue across Louisville after Breonna Taylor's investigation resulted in no arrests or charges related to her death. Some protesters were at a church hoping to be protected from being arrested after the citywide curfew started.