Yenkin-Majestic has history of violations, fires and previous worker death

10TV searched documents from the Occupational Safety and Health Administration, the Ohio Environmental Protection Agency and the 10TV archives. 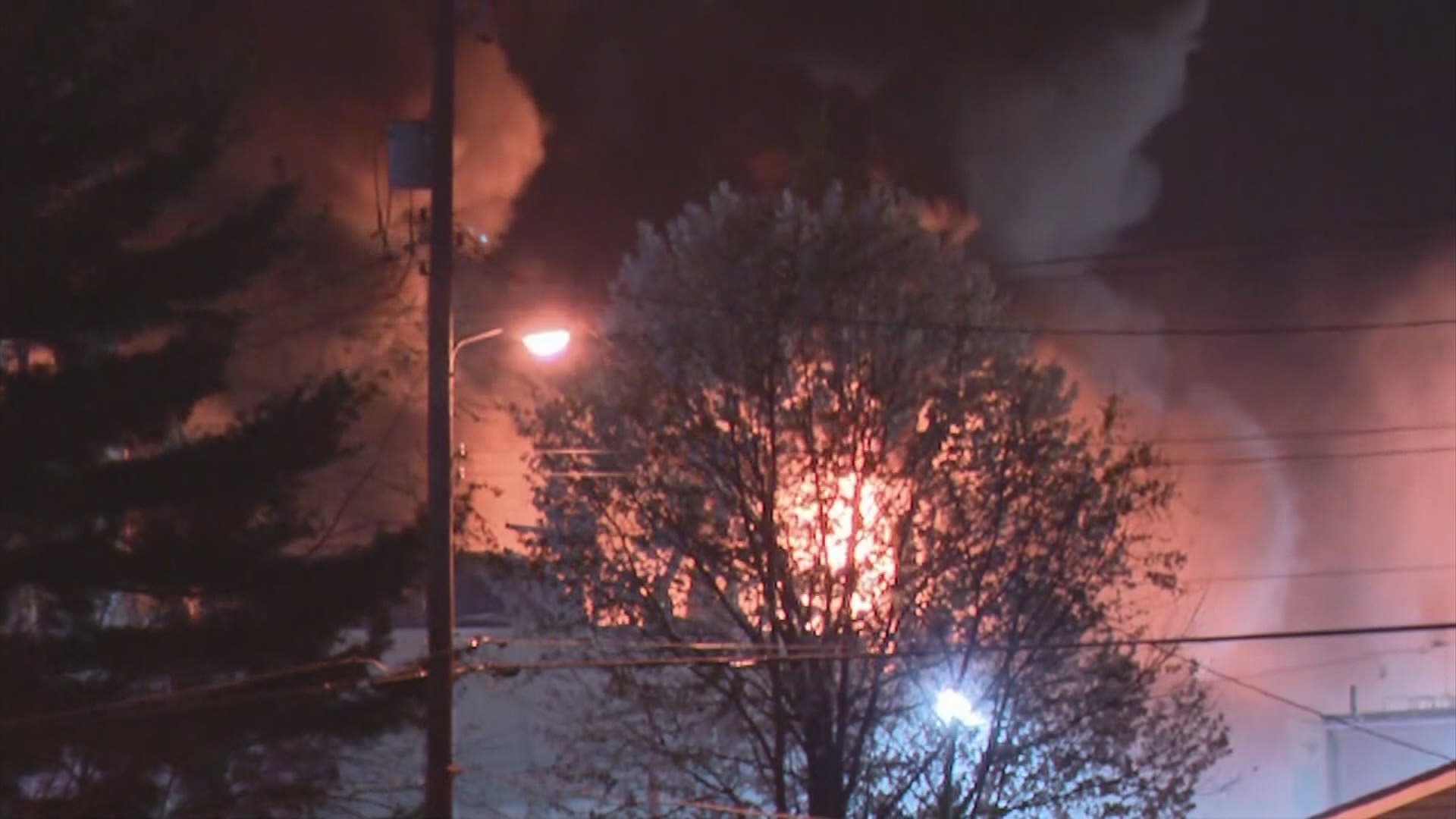 COLUMBUS, Ohio — The Columbus paint plant that was the site of an explosion and fire early Thursday morning has a history of violations, fires and previous employee death.

Investigators are still searching for a cause of the explosion at Yenkin-Majestic Paint Corporation that led to one death and eight injuries. The Occupational Safety and Health Administration has launched a process safety management inspection, which is the most serious category for inspections, reserved for those facilities that handle highly hazardous chemicals and flammables.

The last time an inspection of that nature happened was back in 2012. At that time the company challenged the results, eventually settled, and OSHA signed off on the matter two years later, in 2014.

Around that time, 10TV covered two fires at the plant.

In March 2012, workers were mixing chemicals when vapors were released, and the employees had to pull the alarm. Everyone did get out safely, and no one was hurt.

Then, in December of the following year, there was another fire. That one started in a holding tank after a light bulb caught fire. No one had to evacuate at the time.

But before those two fires, there was a deadly incident at the plant.

According to OSHA documents, in August 2011, a forklift operator shocked himself but said he felt fine and did not need medical attention. He later went to his car to smoke a cigarette, and he was found unresponsive. His supervisor administered CPR and used an AED until an ambulance arrived. But the man would die roughly six days later.

10TV also examined documents from the Ohio EPA. They dated back years and included several notices of violations. Most of those violations focused on mislabeled chemicals, unlabeled containers or improperly stored materials.

The most recent notice of violation was issued in 2019 but has since been resolved.

The Ohio EPA Emergency Response Team responded to Thursday’s incident to oversee work being done by the environmental contractors hired by the company to ensure firefighting runoff is contained.

The team also is working with the city’s division of sewerage and drainage to identify the storm sewer outfalls and install pollution controls as necessary.