Violence, sexual abuse reported at other Sequel properties across the U.S.

Sequel Youth and Family Services operates 21 other secure facilities across the U.S. 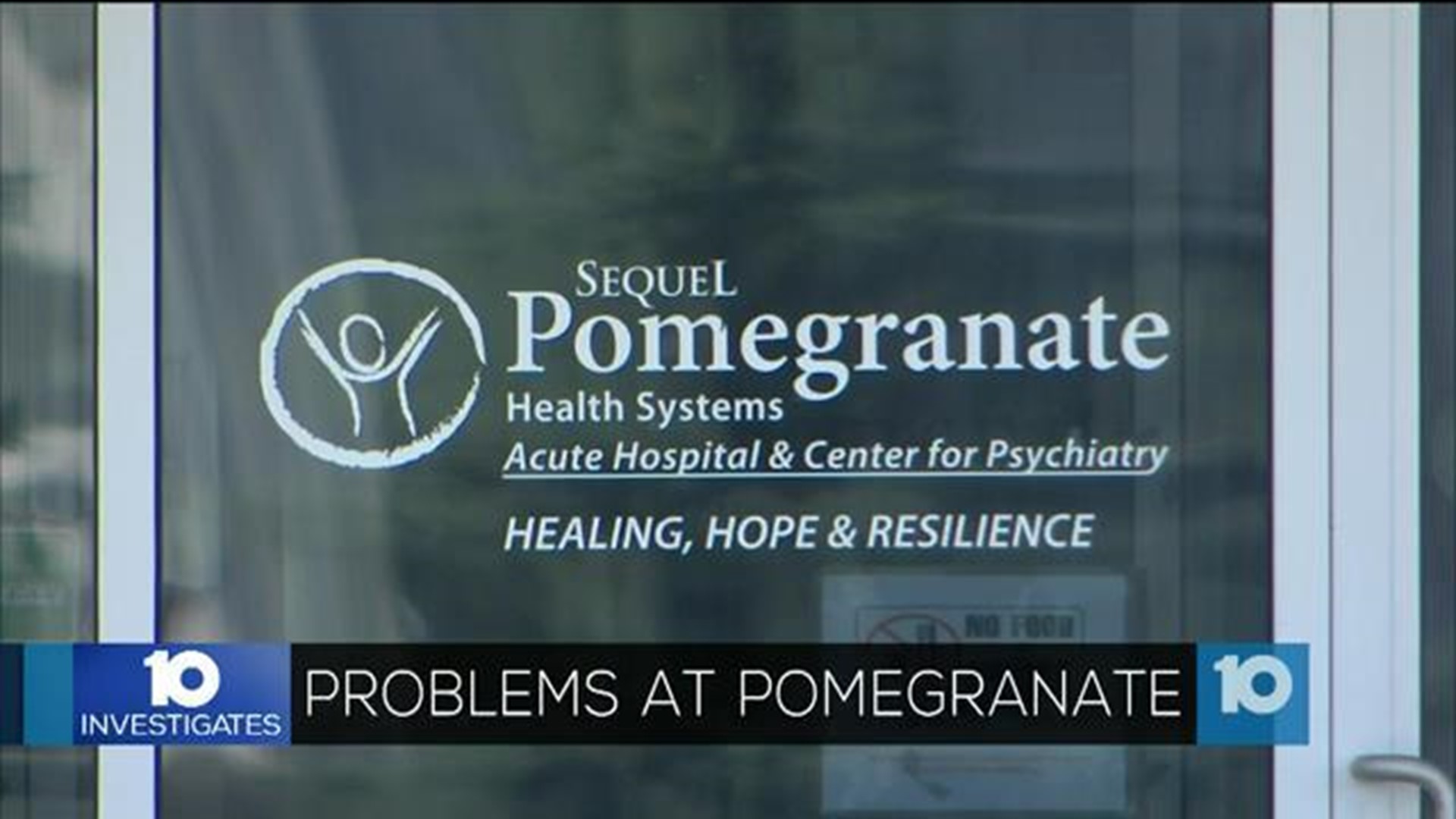 COLUMBUS (WBNS) – 10 Investigates has found there have been allegations of violence and sexual abuse at other psychiatric and behavioral health facilities across the U.S. that are owned by Sequel Youth and Family Services – the parent company of Sequel Pomegranate.

Sequel Youth and Family Services operates 21 other secure facilities across the U.S.

10 Investigates found issues at those facilities, including:

A months-long investigation by 10 Investigates found both staffers and teens at Sequel Pomegranate in Columbus have been exposed to repeated incidents of violence and sexual at the privately-run psychiatric and behavioral health facility for teens.

Our investigation found that since 2017, there have been 125 incidents of teens going absent without leave; in addition to that there were more than 400 calls for police service, and dozens of documented cases of disturbances, fights, assaults and sexual assaults.

Both Franklin County Children’s Services and the Ohio Department of Mental Health and Addiction Services say that they have dealt with the issues individually.

As of 4 p.m. Tuesday, Sequel Family and Youth Services had not responded to questions regarding the incidents at Sequel Pomegranate or at its other facilities.

A spokeswoman for Sequel Pomegranate and its outside legal counsel also did not respond to questions seeking comment.

10 Investigates also asked the Ohio Department of Mental Health and Addiction Services if any action had been taken by the state following our initial reports. A spokesman said no.

We also asked what action Ohio is taken given that Utah threatened to pull a Sequel facility there.

The spokesman referred us back to his department’s original statement, which noted that it addresses these incidents individually and that "Sequel Pomegranate has been receptive to corrective action ...."

A spokesman for Governor Mike DeWine said that the governor’s office had been briefed on our reporting.