The vice unit has been placed on hold since September following two incidents that prompted then-police chief Kim Jacobs to call for a pause in vice operations. 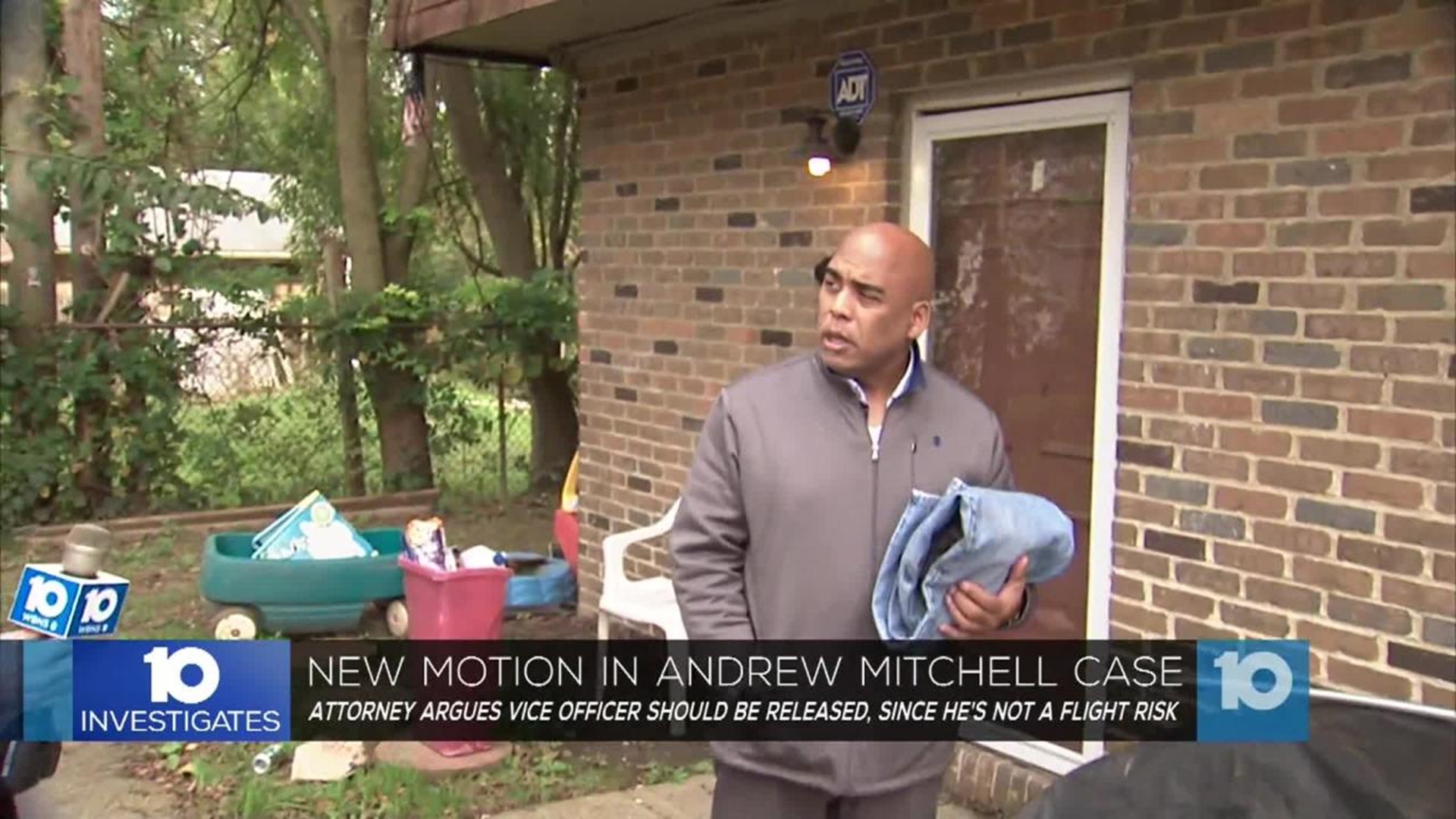 COLUMBUS – Three members of the vice unit have left within recent months and have taken other positions within the Columbus Division of Police, 10 Investigates has learned.

The members who have left – Lt. Ron Kemmerling, Sgt. Scott Soha and Sgt. Mike Evans – have moved to other areas in the past two months, 10 Investigates confirmed Monday.

10 Investigates was able to reach one of these officers who declined to comment; another did not return a message left for him before news time.

The vice unit has been placed on hold since September following two incidents that prompted then-police chief Kim Jacobs to call for a pause in vice operations.

Those incidents were: the fatal shooting of Donna Castleberry, which allegedly occurred at the hands of Officer Andrew Mitchell during an alleged prostitution sting and the arrest of adult film star Stormy Daniels, which prompted a closer look at the vice unit’s investigations into other strip clubs.

Earlier this month, a copy of an internal affairs unit investigation was released to 10 Investigates, which determined that the vice officers’ arrests of Daniels and two other women were “improper” but that officers did not conduct a long-term pre-planning of the arrests at Siren’s gentlemen’s club nor were their political leanings a factor, the report found.

Recent lawsuits filed against the city have alleged that three of the four officers involved in the arrest of Daniels are Republicans. Months before Daniels’ arrest, she came forward with allegations that she had an affair with Donald Trump in 2006 and that she was paid $130,000 in hush money by Trump’s former attorney, Michael Cohen. President Trump has denied the allegations.

On Monday, an attorney for vice officer Andrew Mitchell filed a motion in U.S. District Court asking that his client be released from federal custody.

Mitchell was arrested last week after being indicted on allegations that he abused his position as a police officer and coaxed women into sex acts in exchange for the freedom and to avoid being arrested or charged. Mitchell is due back in court on Thursday for his arraignment on several charges – including that he lied to federal authorities about his encounters.

Attorney Mark Collins has said his client will enter a not guilty plea.

In his motion filed Monday, Collins argued that Mitchell is not a flight risk. And he pointed back to September when Mitchell was first served with a warrant as he attempted to board a flight at John Glenn International Airport on his way to Las Vegas.

“He did not flee,” Collins wrote in his motion. “He returned to Columbus, Ohio as he was scheduled to do so."

Collins also said that his client “posed no danger to the community” and has been cooperative with authorities, submitting to a DNA sample and turning over the password to his cell phone.

Federal prosecutors have said that Mitchell does pose a danger to the community and that witnesses and the alleged victims are terrified.