New figures released Thursday show that there have been 39 deaths and more than 2,000 vaping-related lung injuries in the U.S., according to the CDC. 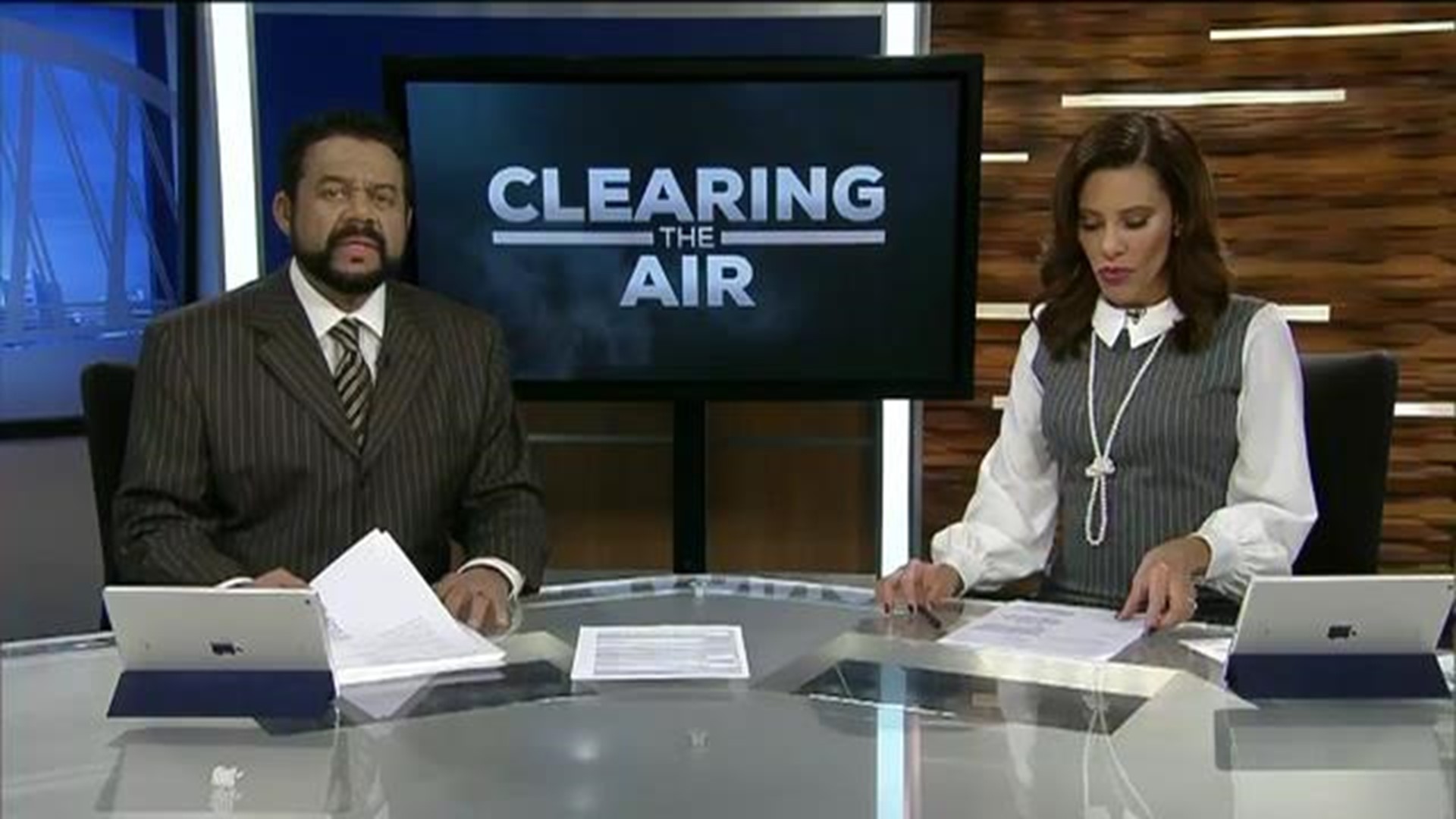 COLUMBUS (WBNS) – A steady news cycle and a stream of warnings by the Centers for Disease Control and Prevention over the past three months have dealt a blow to James Jarvis and his members.

As president of the Ohio Vapor Trade Association, Jarvis says he and other shop owners have taken a financial hit by warnings by federal health officials to stop vaping and calls by both state and federal lawmakers to ban flavored vaping liquids.

“That onslaught hit us for about 50 percent of business,” James Jarvis said during an interview this week with 10 Investigates.

New figures released Thursday show that there have been 39 deaths and more than 2,000 vaping-related lung injuries in the U.S., according to the CDC.

Jarvis says federal authorities should have acted sooner to pinpoint what’s causing the deaths and illnesses.

According to the latest CDC updates, authorities have said that “THC is present in most of the samples tested by the FDA ... and that most patients reported a history of using THC-containing products.”

But adding to the confusion, Jarvis said, is what the CDC also says, which is: "the FDA or CDC have not identified the cause or causes of the lung injuries in these cases."

"That narrative has really been what's eroding businesses,” Jarvis said.

Here in Ohio, 52 vaping related lung injury cases have been reported with the median age of patients being 21.

And 10 Investigates found in Ohio schools – the number of teens vaping has skyrocketed by more than 700 percent since 2016.

Jarvis says his shop owners have tried to shake that negative imagery by posting signs alerting folks they don't sell to anyone under 21. His shops have also added ID verification systems.

Jarvis: “This industry was created to help adults get off an adult problem it was never created to start youth on a new problem.”
10 Investigates: But they clearly have, right? They clearly have.
Jarvis: “Somehow they are using it.”
10 Investigates: “And the question was ‘Do you guys bear any responsibility for that because you sell flavors?’”
Jarvis: “I think some of the marketing that was used six years ago with putting cartoons on labels and maybe doing IP infringement did not do the industry any good …”

Jarvis said he makes a point in his stores to have professional-looking labels that do not contain cartoon characters or visuals that might be thought as attractive to kids.

While Jarvis’ stores sell flavors labeled “Mt. Dooo” and “Cherry Limeade” he says those flavors are intended solely for adults as a mean to quit smoking. But he acknowledged in our interview that it is difficult for his industry to shake the flavor and youth issue.

“We are serious about limiting youth access,” Jarvis told a crowd of hundreds of vape shop owners and pro-vaping supporters who gathered in from the Ohio statehouse last month.

The gathering was meant as a rally cry to voice opposition against a new tax on vaping liquids and a proposed ban on vaping liquids. Jarvis and two other vape shop owners interviewed by 10 Investigates say that banning flavors would harm smoking cessation efforts and force many vape shops to close.

A bill filed in the statehouse have yet to be granted a hearing. Jarvis said since the bill’s filing, he has had four or five meetings with lawmakers. An aide for Rep. Tom Patton, R – Strongsville, told 10 Investigates this week that they have met with interested parties – including the Ohio Vapor Trade Association – and that a substitute bill is being drafted.

The exact language is unknown.