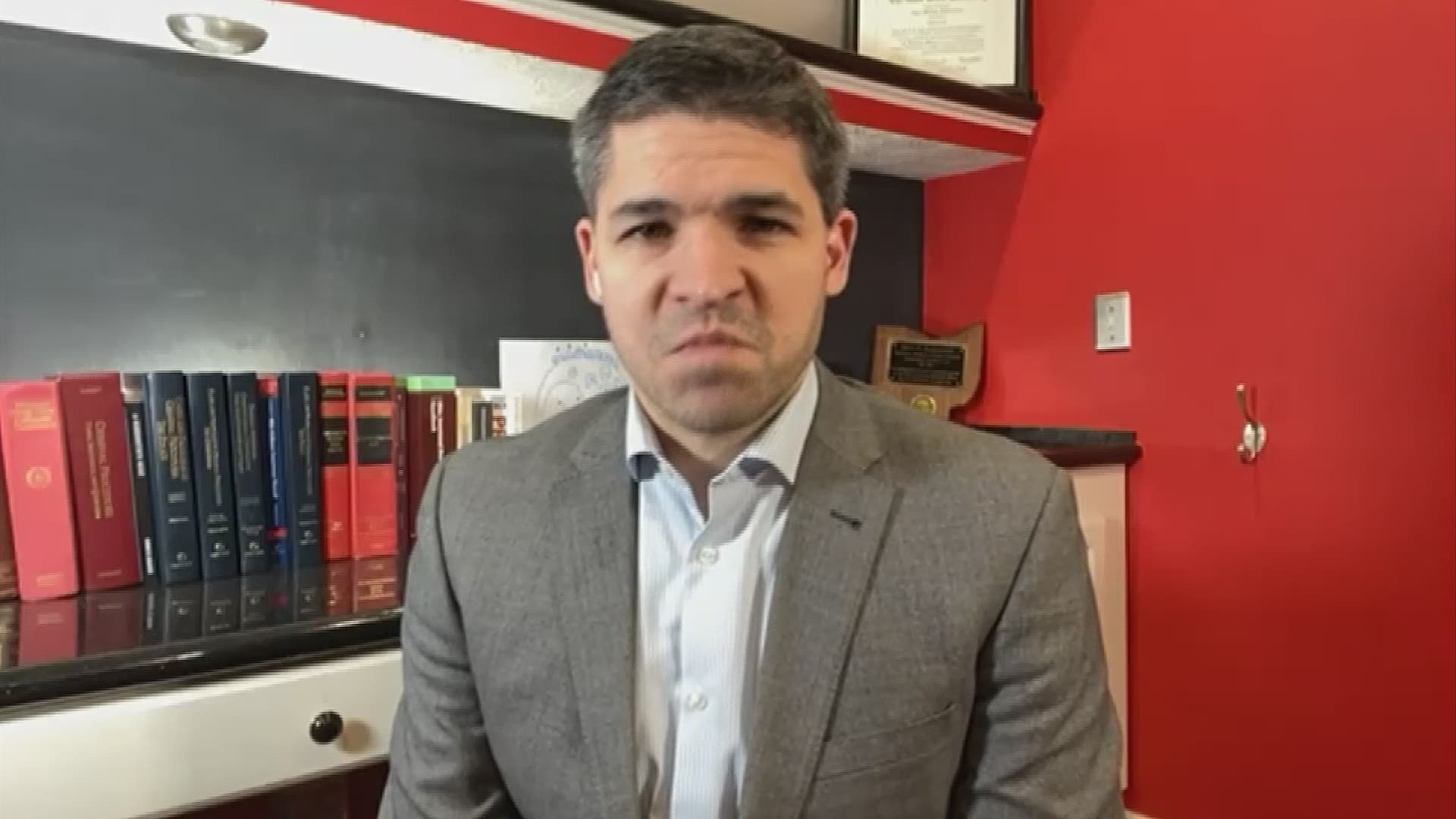 Twitter flagged some of the tweets as possibly misleading.

Meanwhile, Trump’s campaign has filed lawsuits in four battleground states – Michigan, Georgia, Nevada and Pennsylvania – challenging the integrity of the voting process and seeking greater access to observe mail-in ballots being counted in those states.

The Trump campaign was granted access to do so in Pennsylvania, where counting of ballots continues. But judges in Georgia and Michigan dismissed separate lawsuits related to the election in those states.

Both President Trump’s campaign and that of challenger former Vice President Joe Biden have placed prominent messages on their respective campaign websites asking for donations for legal defense funds related to legal challenges surrounding the election.

"It shouldn't be the first reaction of any party – Republican or Democrat - to think that there is fraud or a conspiracy to blame,” said Ryan Stubenrauch, an attorney and Republican strategist, in an interview Thursday with 10TV News Thursday.

When asked about Trump’s comments and his lawsuits, he said:

“If somebody casts more than one ballot – one of those ballots shouldn't count. That seems pretty obvious. And if that is what president is saying he is right. But if President Trump is saying I don't want these votes to be counted because I don't think they will be for me – that's wrong and that's totally against everything our country stands for,” Stubenrauch said.

So where are these legal challenges headed?

Ohio State law professor, Ed Foley, who runs the election law center at the university, tweeted Wednesday that “(The Supreme Court of the United States) would be involved only if there were votes of questionable validity that would make a difference, which might not be the case. The rule of law will determine the winner of the popular vote in each state. Let the rule of law work."