Three women have now accused William Bohonyi, USA Diving and The Ohio State University of turning a blind eye towards the abuse and failing to protect them and other amateur athletes. 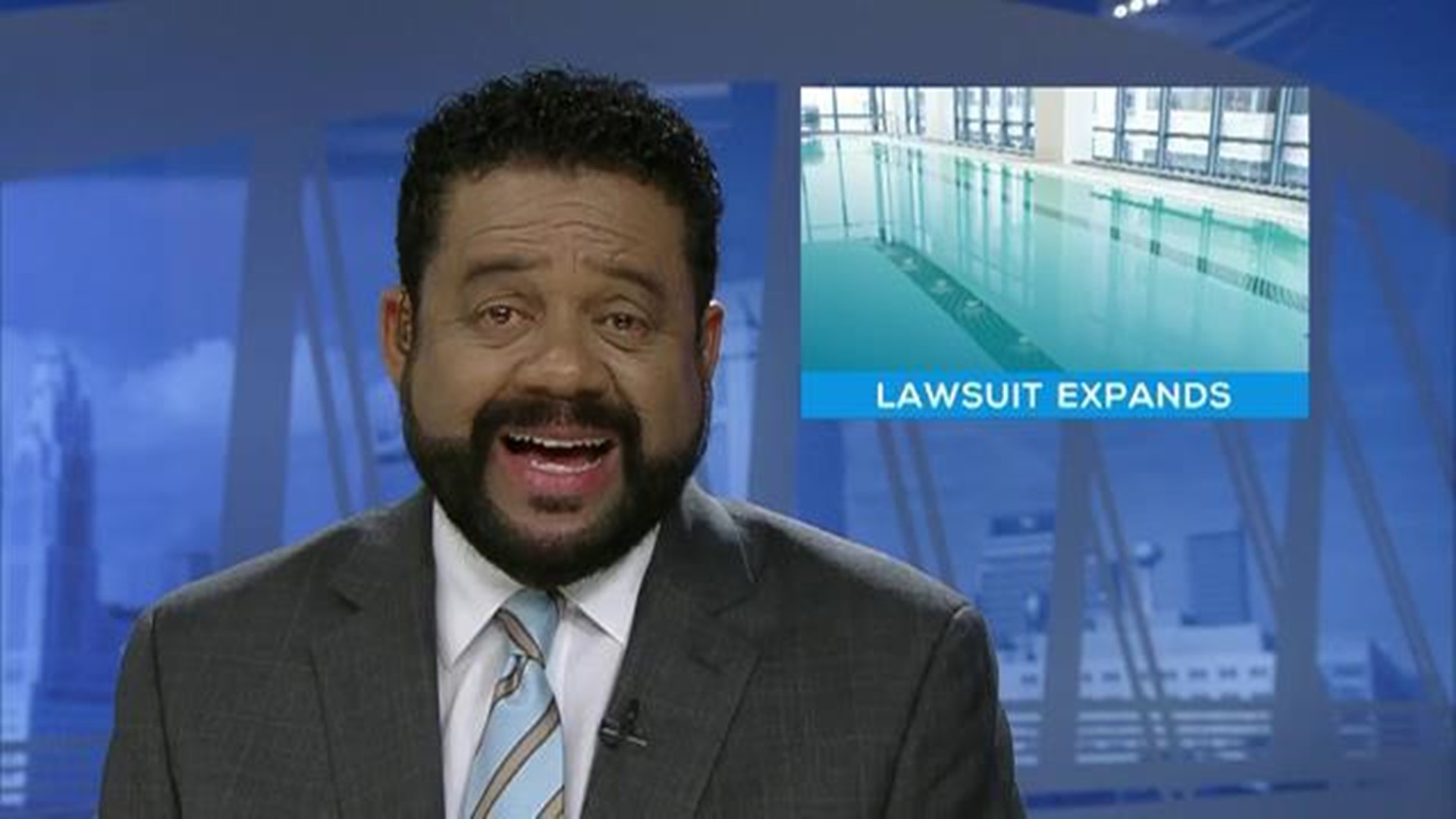 COLUMBUS – A third diver has come forward alleging in a federal lawsuit that she was sexually coerced and abused by her former coach William Bohonyi, who had coached at both Indiana University and later The Ohio State University but was fired by OSU in 2014 for a violation of the university’s sexual harassment policy for his involvement with an underage diver.

According to the amended complaint obtained Monday by 10 Investigates, three women have now accused Bohonyi, USA Diving and The Ohio State University of turning a blind eye towards the abuse and failing to protect them and other amateur athletes.

The latest diver to join the lawsuit is a woman who says she engaged in a sex act and sent nude pictures of herself in 2008 to her then-coach Will Bohonyi when she was a 17-year old diver at Indiana University.

According to the amended lawsuit, the woman says she joined the Indiana University Diving Club in May of 2008 before classes began in August of 2008. The club is a USA Diving certified club and considered one of the best diving programs in the United States, the lawsuit states.

USA Diving is being accused in the lawsuit of both benefitting from the coaches and the Olympic-hopeful athletes by ignoring the alleged abuse and breaking the law by failing to report it to law enforcement.

The woman alleges she experienced harassment from the head IU dive coach at the time about her weight but that Bohonyi befriended her and encouraged her to continue diving.

Bohonyi has not been charged with a crime.

And he has declined to speak with 10 Investigates on two occasions after this lawsuit was filed. When asked if he sexually coerced his divers, he remained silent. During a more recent encounter with Bohonyi at his Columbus apartment, he said: “No comment.” Additional messages left at numbers associated with him have not been returned. It is not clear if he has an attorney.

The lawsuit also alleges that Bohonyi sexually coerced and subjected another Indiana University diver to abuse while Bohonyi was her coach, telling her “you owe me this” and demanded sex in exchange for his continued coaching.

After his time at Indiana University ended, Bohonyi came to Columbus and became an assistant dive coach with the Ohio State Diving Club.

It was during his time with the Ohio State Diving Club that Estee Pryor claims she was sexually coerced and abused by Bohonyi.

Pryor has come out publicly about her allegations (which is why we are using her name). She spoke at length with 10 Investigates last week, alleging that both Bohonyi, The Ohio State University and USA Diving turned a blind eye towards the abuse and failed to protect her and other amateur divers.

She also blamed the local diving community for enabling the behavior to continue.

“If there is one thing I can tell it is – it is these institutions – but it is your everyday people that justify these actions. And everyday people plus institutions equals justification for perpetrators,” Pryor told 10 Investigates in her first interview with an Ohio news organization.

10 Investigates has learned that Bohonyi was fired in August of 2014 for a violation of the university’s sexual harassment policy.

According to the internal human resources investigation, Bohonyi denied his sexual involvement with Pryor, but the university substantiated her claims. The lawsuit alleges that even after Bohonyi was fired from The Ohio State University, he continued to engage in sexual activity with Pryor, even on Ohio State’s campus.

10 Investigates also obtained a case report from the Franklin County Children Services from September of 2014 that substantiates Pryor’s allegations that she was sexually abused. The agency would not confirm or deny the report to 10 Investigates because it involved a minor.

The lawsuit alleges that while Estee Pryor was a member of the Ohio State Diving Club, Bohonyi had sex with her in Maryland during a USA Diving sanctioned meet and had nude photographs and video that were later given to the Ohio State University Police Department, which was investigating Pryor’s claims.

Despite possessing nude photographs of a minor, OSU Police did not notify the Franklin County Prosecutor’s office or the U.S. Attorney’s office in 2014, 10 Investigates has confirmed.

“It shows the ignorance of those people who were assessing this situation. Federal crimes were committed very clearly in abundance and that information was ignored by Ohio State,” Pryor’s attorney Robert Allard told 10 Investigates. “They were either willfully incompetent or they covered up a crime. There's no third option.”

The university has denied the assertion that it did not move quickly to investigate.

“Indiana University will not tolerate inappropriate conduct by those entrusted to serve our students.

Immediately after learning of allegations regarding a former volunteer diving coach, IU initiated an independent review.

As the review continues, these latest allegations, which are especially troubling, will be thoroughly pursued.”