Study: Florida condo that partially collapsed had been sinking in 1990s

The study discovered that the “12-story condominium” was sinking at a rate of nearly 2 millimeters per year – between 1993 and 1999. 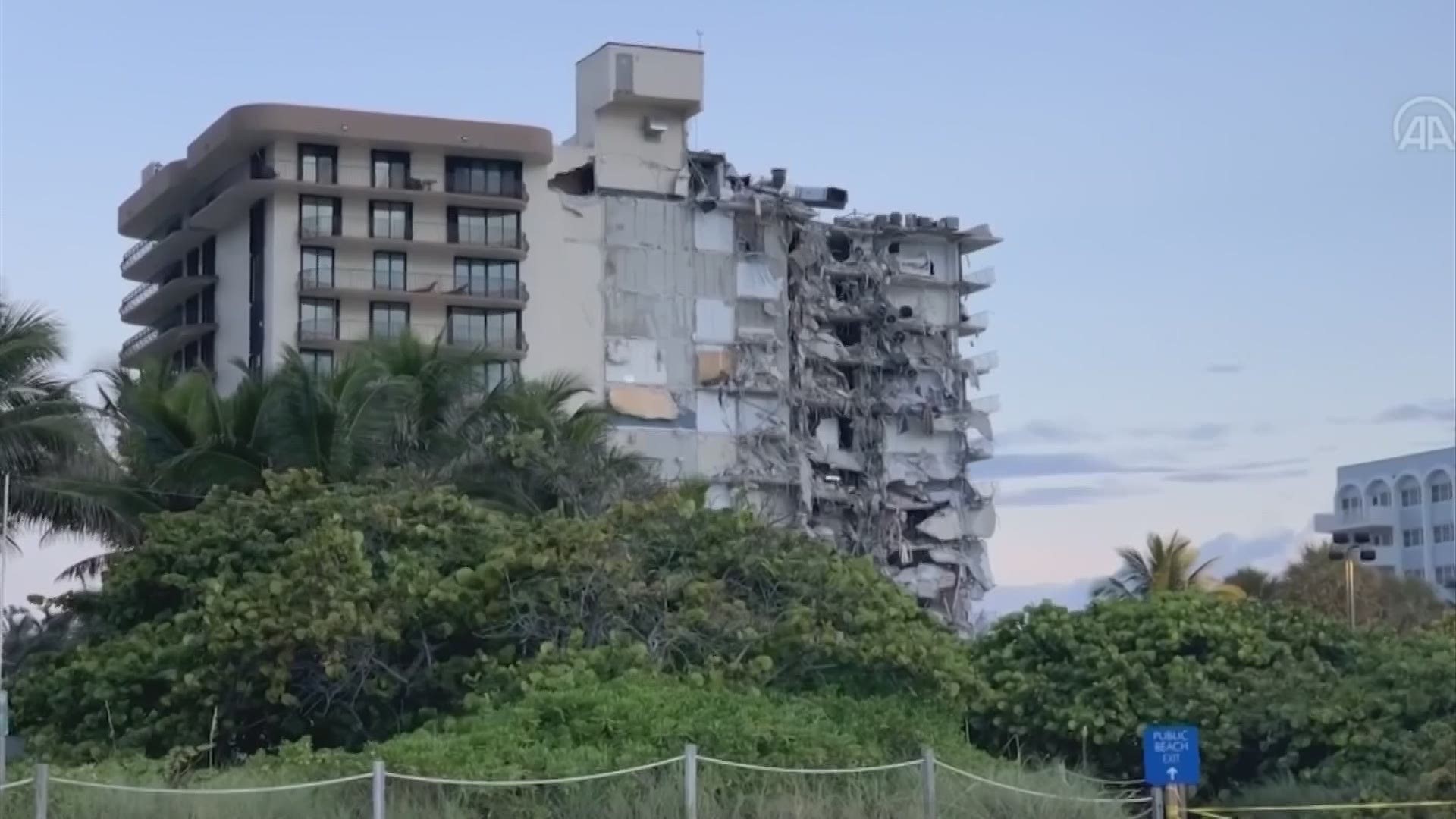 The south Florida condominium building that partially collapsed early Thursday was found to have been sinking more than 20 years ago, according to a 2020 study by a professor at Florida International University.

The study, which was examining rising sea levels and flood zones in various parts of the country, discovered that the “12-story condominium” was sinking at a rate of nearly 2 millimeters per year – between 1993 and 1999.

The study’s examination did not extend into future years looking into that structure.

Professor Shimon Wdowinski confirmed to 10 Investigates via email Thursday that the 12-story condominium referenced in the study was the Champlain Tower South, which partially collapsed early Thursday killing at least one person and leaving dozens unaccounted for.

The study noted that the Surfside, Florida condominium was built on reclaimed wetlands.

No official cause has been determined for Thursday’s collapse.