Daniels still has a pending lawsuit against the city of Columbus and four vice officers stemming from her July 2018 arrest at the Sirens Gentlemen’s Club. 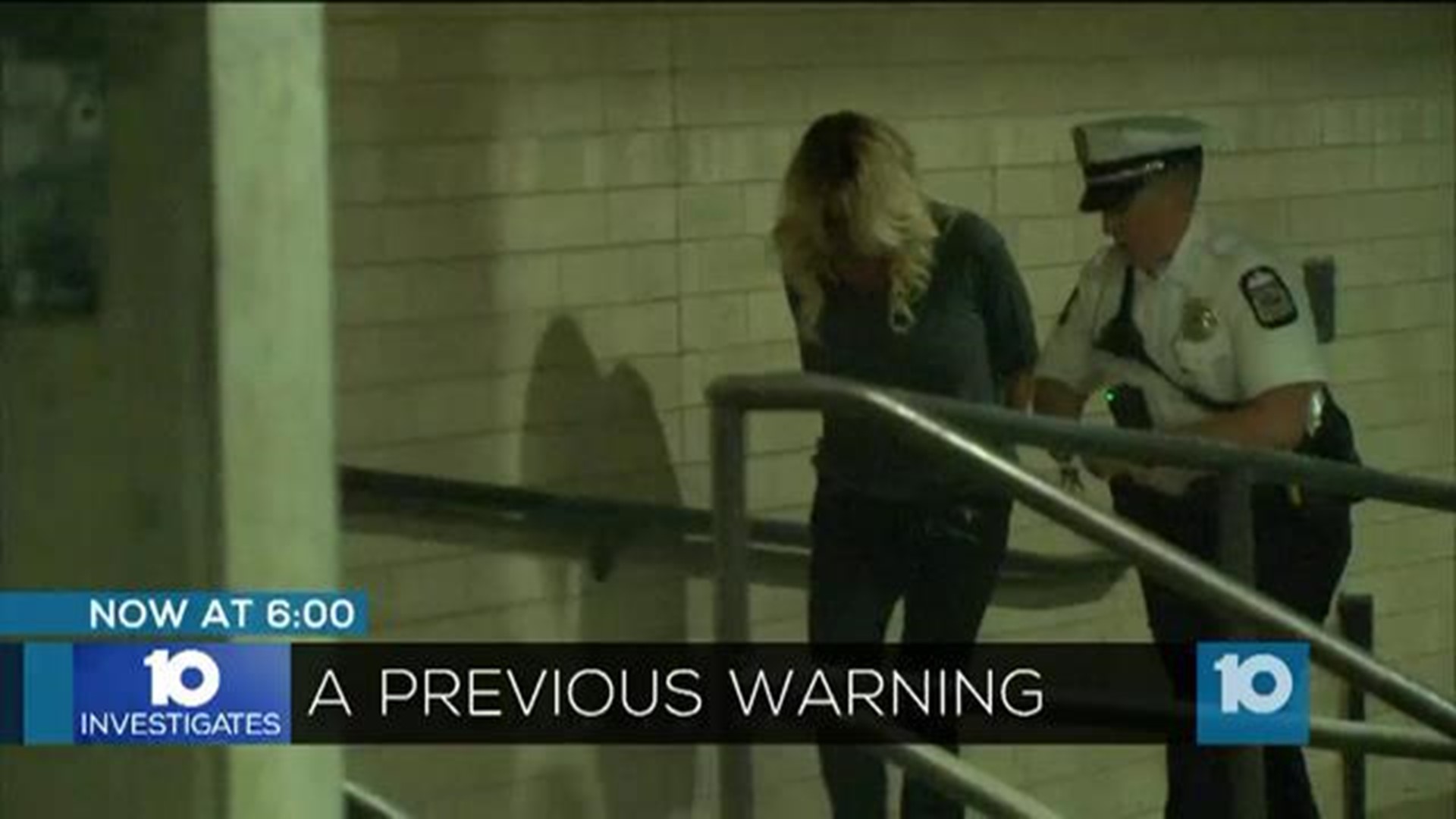 COLUMBUS (WBNS) – In response to an amended lawsuit filed by adult film star Stormy Daniels, attorneys from the city prosecutor’s office acknowledged in court filings Tuesday that vice unit officers with the Columbus Division of Police had been warned in early 2018 that their sting operations inside strip clubs could be “problematic.”

Daniels still has a pending lawsuit against the city of Columbus and four vice officers stemming from her July 2018 arrest at the Sirens Gentlemen’s Club.

In her suit, attorneys for Daniels – whose real name is Stephanie Clifford – have alleged that her arrest was politically motivated by Republican vice cops who "entered into a conspiracy to arrest her” after Daniels came forward with allegations in March of 2018 that she had an extramarital affair years ago with Donald Trump.

An internal police investigation did not support Daniel’s assertion that the vice officers were politically motivated to arrest her, but new court filings filed Tuesday in U.S. District Court appear to back up allegations raised by Daniels' attorneys -- that vice officers had been warned about their sting operations in strip clubs.

Daniels' lawsuit alleges that "In January and February of 2018, prosecutors for the City of Columbus held several meetings with officers in the vice unit... informing them that their reliance upon a state law which prohibited touching in a strip club was legally questionable and the use of municipal funds for lap dances and drinks ... to entrap women... was problematic for the prosecution of such crimes."

10 Investigates found expense reports dating back to 2017 that showed CPD vice officers spent $1600 on alcohol, and $2700 on tips and lap dances while investigating strip clubs for alleged drug use and prostitution.

In a response filed Tuesday, the city attorney's office – which represents the vice officers - wrote that legal advisors for CPD "met with members of the Vice Unit during the listed time (in early 2018) and discussed concerns about the statute, the use of city money in pursuit of those cases and the difficulty in prosecuting the cases."

In another filing Tuesday, attorneys for the city prosecutor’s office asked that a judge issue a partial judgment in the lawsuit and prevent the city from certain paying damages related to some of Daniels’ claims – which include that her reputation was impacted by the arrest. The city claims that state law leaves it immune from paying certain damages.

In a separate lawsuit that’s still pending, dancers at another strip club - Kahoots - have sued as well, claiming vice detectives attempted to extort money from the club managers in exchange for hiring back a bouncer who worked with vice officers to investigate allegations of drug use and prostitution.