The state agency that licenses Sequel Pomegranate is threatening to suspend patient admissions and revoke its license after state inspectors found that a nurse had improperly restrained, punched and kicked a child at the psychiatric hospital for teens, according to a letter obtained by 10 Investigates. 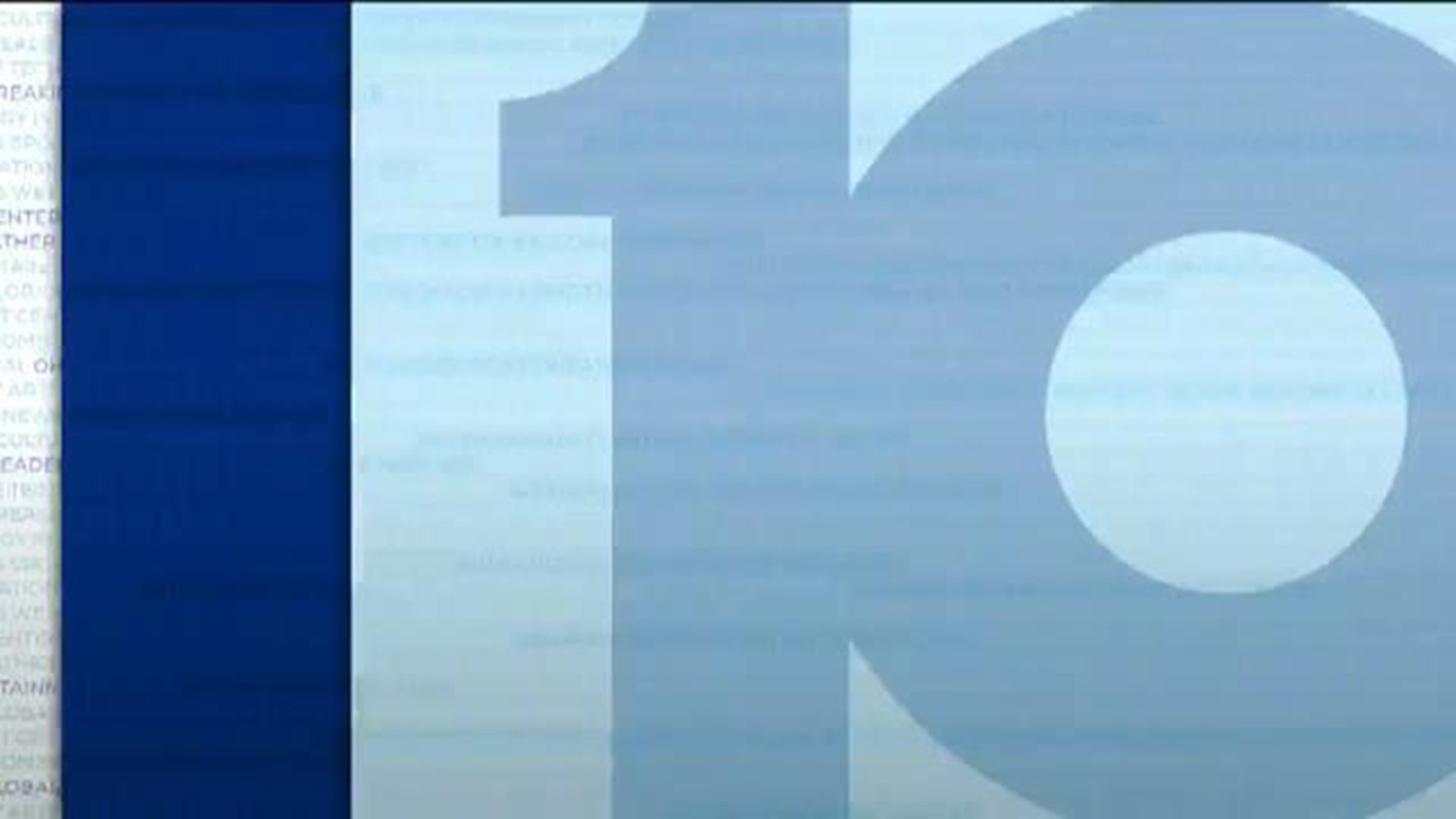 COLUMBUS, Ohio — The state agency that licenses Sequel Pomegranate is threatening to suspend patient admissions and revoke its license after state inspectors found that a nurse had improperly restrained, punched and kicked a child at the psychiatric hospital for teens, according to a letter obtained by 10 Investigates.

The Ohio Department of Mental Health and Addiction Services substantiated the allegations after reviewing video of the incident.

10 Investigates has been reporting on problems with violence and sexual abuse at both the residential and acute hospital sections of Sequel Pomegranate for months.

Our reporting prompted the Ohio Department of Mental Health and Addiction Services and Franklin County Children Services to begin additional unannounced visits to the psychiatric facility for teens ages 12 to 17.

It was during one of those unannounced visits two weeks ago that inspectors said that they found they called "substantiated findings of a significant nature."

The report says that on Oct. 25, while attempting to restrain a child, licensed practical nurse Valencia Simpson "wrapped her left arm around a patient's neck," "took the patient to the floor," "kicked," and "appeared to strike the patient five times with a closed fist in the face/head region."

The child had sustained a concussion a month prior.

The state says Simpson "initiated and participated in the restraint and had not had annual non-violent crisis intervention training."

Two other staffers were also named: Elizabeth Spellman, a mental health advocate, is accused of improperly restraining the child and pushing her head against a wall. A registered nurse, Njinju Fogap, is accused of failing do an assessment or check for vital signs afterwards.

Attempts were made to reach both of them.

10 Investigates could not reach Valencia Simpson by phone, but she did respond by email, criticizing 10 Investigates’ reporting, noting that staffers there work extra-long hours; that pomegranate takes in children other places reject; and that "…when children are hurt, sometimes they act out physically. And the ones (who) receive this physical outburst is the staff and nurses…"

She went on to write that "I admit I made huge mistake, a mistake that I regret immensely."

Her statements came after taking a tour of the facility.

In July, 10 Investigates chronicled hundreds of police runs and uncovered substantiated allegations of violence and sexual abuse — including teen-on-teen violence and teens and staffers accused of assaulting each other.

That statement drew a rebuke from parents of Pomegranate patients — who have expressed concerns about the use of improper restraints by staffers, violence and sexual abuse.

10 Investigates has also interviewed numerous parents and former patients who have expressed concern about the use of restraints at Sequel Pomegranate.

Patricia Nutt is among them. “Yes he was always being put in restraints. Darren said before that they have choked him — put him in a choke hold.”

The threat by the Ohio Department of Mental Health and Addiction Services does not affect Sequel Pomegranate’s residential unit, which houses about 70 beds, and was found to be in compliance.

Sequel Pomegranate does have the ability to request a hearing to defend itself.