Sequel Pomegranate will be barred from seeking a new license to operate a residential facility for a minimum period of at least 10 months. 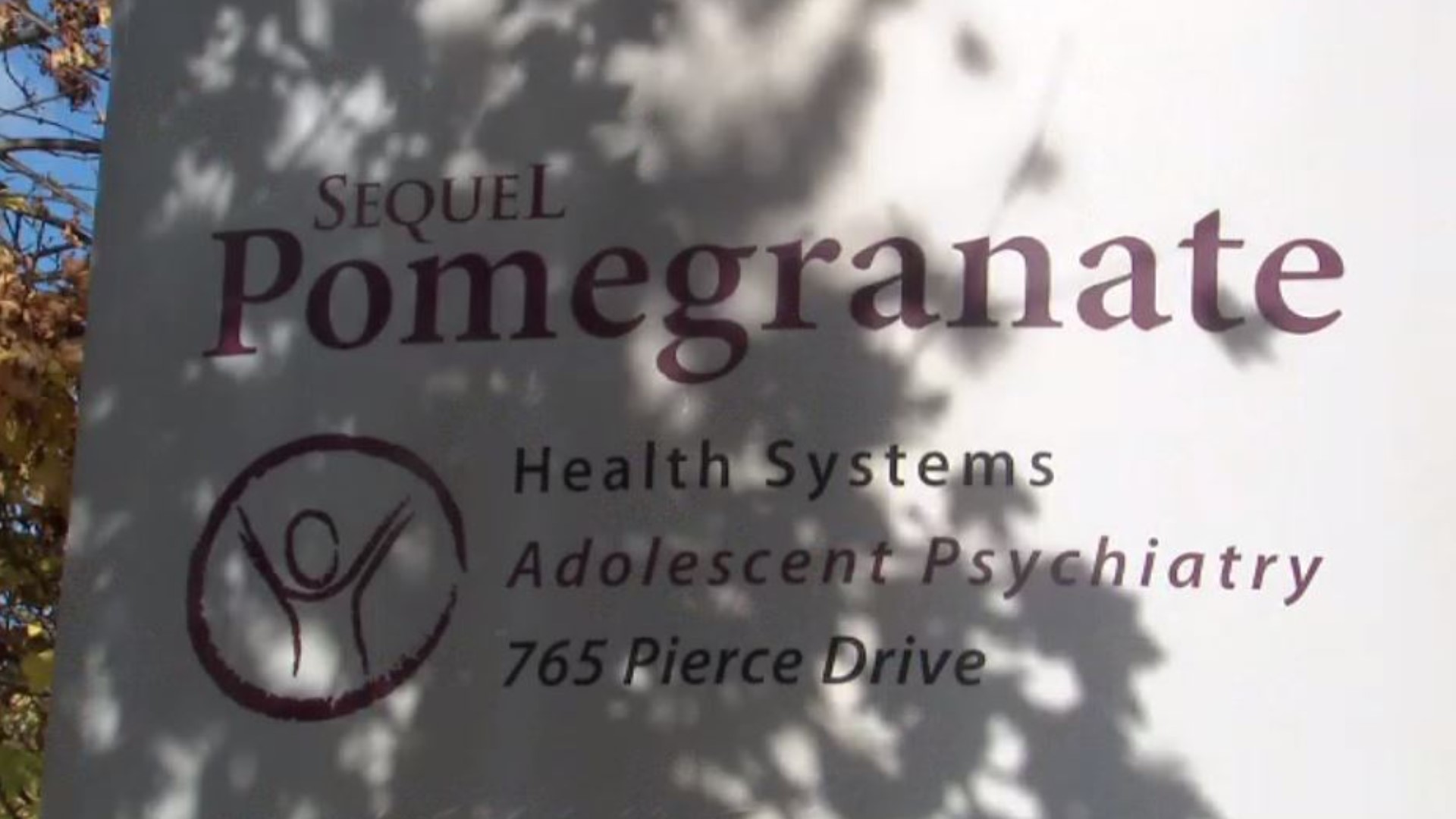 Citing recurring incidents – some of which included violent assaults and improper restraints of children - the state announced Friday it would require Sequel Pomegranate to immediately relinquish its license and would bar it from re-applying to operate its residential psychiatric facility for teens for nearly a year.

Through a series of investigative reports that date back to July 2019, 10 Investigates uncovered how teens at the facility were being exposed to repeated incidents of violence and improper restraints.

The Ohio Department of Mental Health and Addiction Services, which licenses Sequel Pomegranate, had previously threatened revocation in 2019, but rescinded after Sequel Pomegranate made a series of changes – including promising to retrain staff and move away from potential painful restraint holds.

The state again threatened to revoke the facility’s license in June of this year after a spate of assaults, incidents and COVID-19 infections that left both staff and teens sick.

In March, the Columbus Division of Police were called to Sequel Pomegranate on the report of a riot. On that day, a staff member suffered a laceration and a broken thumb after an altercation with a teen.

That same day, March 19, a therapist was sent to the hospital after a child bit her and pulled her hair, according to records submitted to the Ohio Department of Mental Health and Addiction Services.

There were also reports that the facility had failed to keep the state abreast of current COVID-19 infections among youth and staff.

Sequel Pomegranate transferred all the teens out of the facility in late July, but its hearing to defend its license before the state was scheduled to start on Monday.

Late Friday afternoon, 10 Investigates received confirmation from the state that the two parties had reached a settlement agreement.

“The closure of this facility is an unfortunate, but necessary course of action that resulted from a series of recurring incidents and compliance issues that required action. As the licensing authority for mental health services in the State of Ohio, we have an obligation to protect the health and safety of Ohioans and uphold standards of quality care. The decision to revoke a facility’s license is never made in haste as the need for specialized services for Ohioans with mental illness is great. We appreciate the acute care facility’s willingness to relinquish their license. While today’s settlement does not preclude Sequel Pomegranate from re-applying for licensure in the future, they will need to demonstrate a serious commitment to providing a safe environment for both residents and staff, while complying with all standards for a facility of this type.”

As part of the settlement agreement:

10 Investigates reached out to spokesman for Sequel Youth and Family Services, the Alabama-based parent company of Sequel Pomegranate.

A spokesman for a public relations firm representing the company said via email he would respond with comment when able.