An investigation by the Attorney General’s Office discovered a software vendor hadn’t updated the system, that left the system overloaded and offenders falling through the cracks. 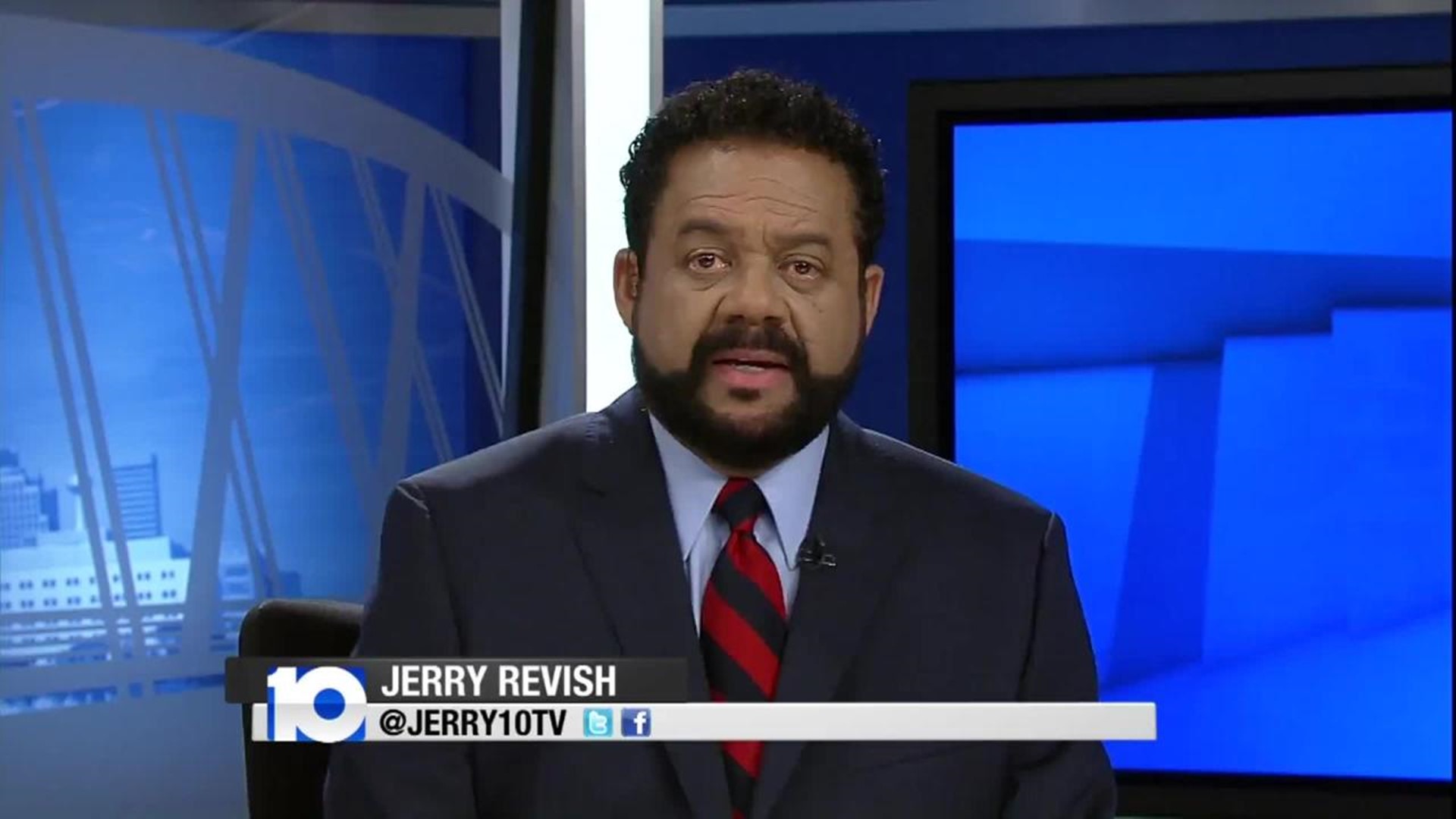 On the banks of the Ohio River, the city of Steubenville faces a rape case so vile it's hard to listen to details. Jason Rivers is charged with raping a 6 year old girl.  In some cases, Rivers is accused of sharing pictures of those sex acts on a phone app.

Jefferson County Children Services was supposed to get automatic and immediate notice by the Attorney General's Office about the rape charges – so that any children in his care could be removed while the case is pending.

But months went by and Children Services still did not receive that notification. They alerted the Attorney General's Office to let them know their Rapback system was broken.

An investigation by the Attorney General’s Office  discovered a software vendor hadn’t updated the system, that left the system overloaded and offenders falling through the cracks.

Alerts weren't going to officials on one out of every five people in the system. Put another way, about 80,000 people weren't having their potential criminal records checked.

The Sheriff says an anonymous tipster sent pages of text messages between Rivers and his 18 year old employee describing multiple instances of child rape.  There were no foster children in Rivers’ care at the time of his arrest, said Ben Johnson, spokesman for the Ohio Department of Job and Family Services.

Jefferson County Sheriff Fred Abdalla recalled, "Now we got in our hands pictures of the sexual acts being performed. Then it's just heartbreaking. You just want to get a hold of the person, to be honest with you, choke the living hell out of them."

Tom Stickrath runs the Rapback system at Ohio's Bureau of Criminal Investigation. "The capacity is there now, the switches have been turned on, we're working with that vendor. Fortunately, again in the case I'm talking about, with Mr. Rivers, our customer flagged that case down. They appropriately asked us the questions of why weren't we notified."

The Ohio Attorney General’s Office says 658 arrests were not flagged by the Rapback system. This includes 141 notifications on security guards monitored by the Ohio Department of Public Safety. The Casino Control Commission was not given 71 arrest alerts. Ohio Job and Family Services missed 74 arrest alerts.

The majority of the remaining arrest alerts should have been sent to the Ohio Department of Education.

Ohio law states the actual Rapback notices can't be released, but 10 Investigates still wanted to know more about who these people are. Who still is in the classroom or fostering children and where in Ohio were children put at risk? The Attorney General's Office refuses to disclose that information.

State education policy says employees must self-report any conduct that “is detrimental to the health, safety, and welfare of students.” But 10 Investigates found cases where educators did not self-report.

Shawn Rice is a special education aide at Buckeye Middle School. Columbus City Schools received no notice from the state until nearly a year after the arrest. Given the charges, Rice should not have been allowed to work in a classroom, but he was.

Rice pled guilty to the lesser charge of disorderly conduct.  He is still at his job. What discipline, if any, he will face has not been determined, a school official said.

Jon Calloway was arrested for choking the mother of his child, then speeding off in a car with its door open while that same mother clung to their son. Calloway was a special education assistant at Champion Middle School.

10 Investigates also discovered Calloway pled guilty to unemployment theft and was arrested for a separate petty theft charge within months of his October 2013 assault arrest.

Columbus City Schools also says Calloway did not tell the school district about his multiple legal troubles, as required by state policy. He was only fired in December 2014 after 10 Investigates and the Columbus Dispatch began asking questions.

Columbus City Schools says "we look forward to the day in which our District can fully rely on the Rapback system as a consistent source of this information because we can only take action when we're made aware of these charges and convictions."

The Attorney General's Office says they are doing everything they can to restore trust in Rapback.

"Daily calls, more staff involved, the higher levels of accountability I talked about with our new contract. So all those steps are put into place for that reason: to give me the piece of mind that we're not going to have another one of these July 2nd surprises," Stickrath said referring to the Rivers case.

Rice and Rivers declined through their attorney to answer our questions.

The State Board of Education voted to permanently deny Calloway a teaching permit September 15th.

Parents may be asking: If the Attorney General's office is not disclosing details about school district employees and foster parents arrested that were missed by their system, how do parents know if their children were exposed to these potentially dangerous people?

The simple answer is to keep asking questions, and to keep pressing your local school district to investigate their employees criminal records. It was internal investigations that caught some of these employees hiding their arrest records.

If you believe your child is the victim of a crime in class, Special Education advocate Lisa Perez gives parents advice on how to get information from children in this video.