10 Investigates obtains new information about an emergency room doctor who investigators believe spent his time off fixated on young women and photographing them. Find out more. 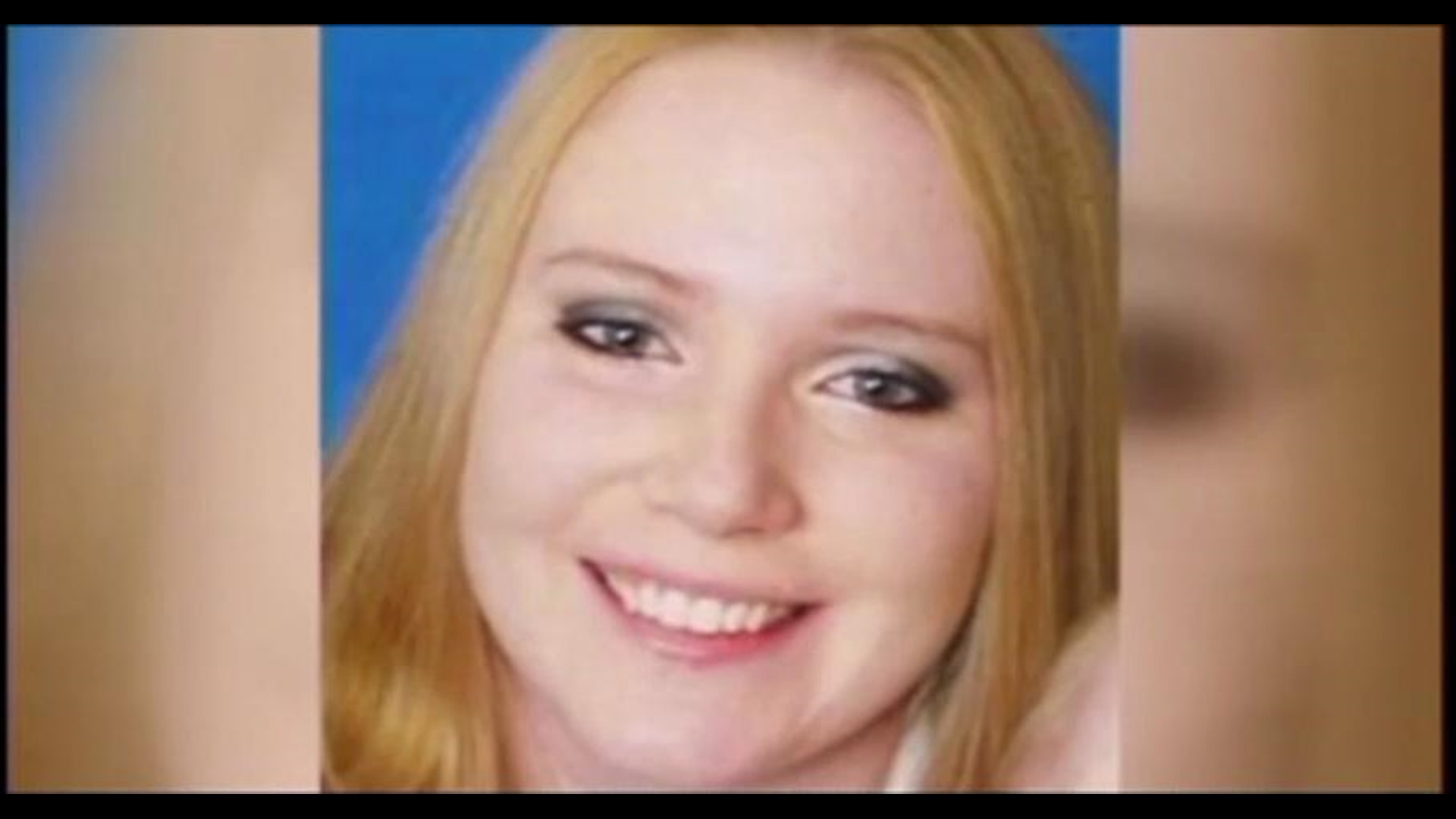 10 Investigates obtained new information about an emergency room doctor and psychiatrist who investigators believe allegedly spent his time off fixated on young women and photographing them.

The doctor, who 10 Investigates is not naming because he has not been charged, is being investigated in connection with the death of Deanna Ballman, who was 9 months pregnant and a mother of 2.

Investigators searched the doctor’s northeast side home days after Ballman was found dead and removed a laptop, camera and other items.

Ballman, of Pataskala, was found dead in the backseat of her car, parked near a wooded area near Bevelheimer Road near New Albany on Aug. 1. Family members filed a police report stating that Ballman disappeared after responding to a Craigslist ad.

Detectives told 10 Investigates that they believed the doctor took photos of Ballman after she responded to the advertisement.

The doctor, who has gone by the cyber handle “extremephotoenthusias,” has sought out other women through Craigstlist.

According to an email obtained by 10 Investigates, the doctor told others that he was willing to pay $300 if young women can keep their work “drama free” and said, “I just don’t need the drama.”

The doctor also told women that they could “wear anything but black or brown bra, and panties are essential. I will take most shots from the back.”

Ballman also had a 1/4 inch contusion on her left elbow and had visible track marks.

A spokesperson for Knox Community Hospital, where the doctor worked as a contracted employee, said that the doctor had been off the job for more than six weeks – just after deputies found Ballman’s body.

The Delaware County Sheriff’s Office said that they would continue to investigate Ballman’s death as suspicious.