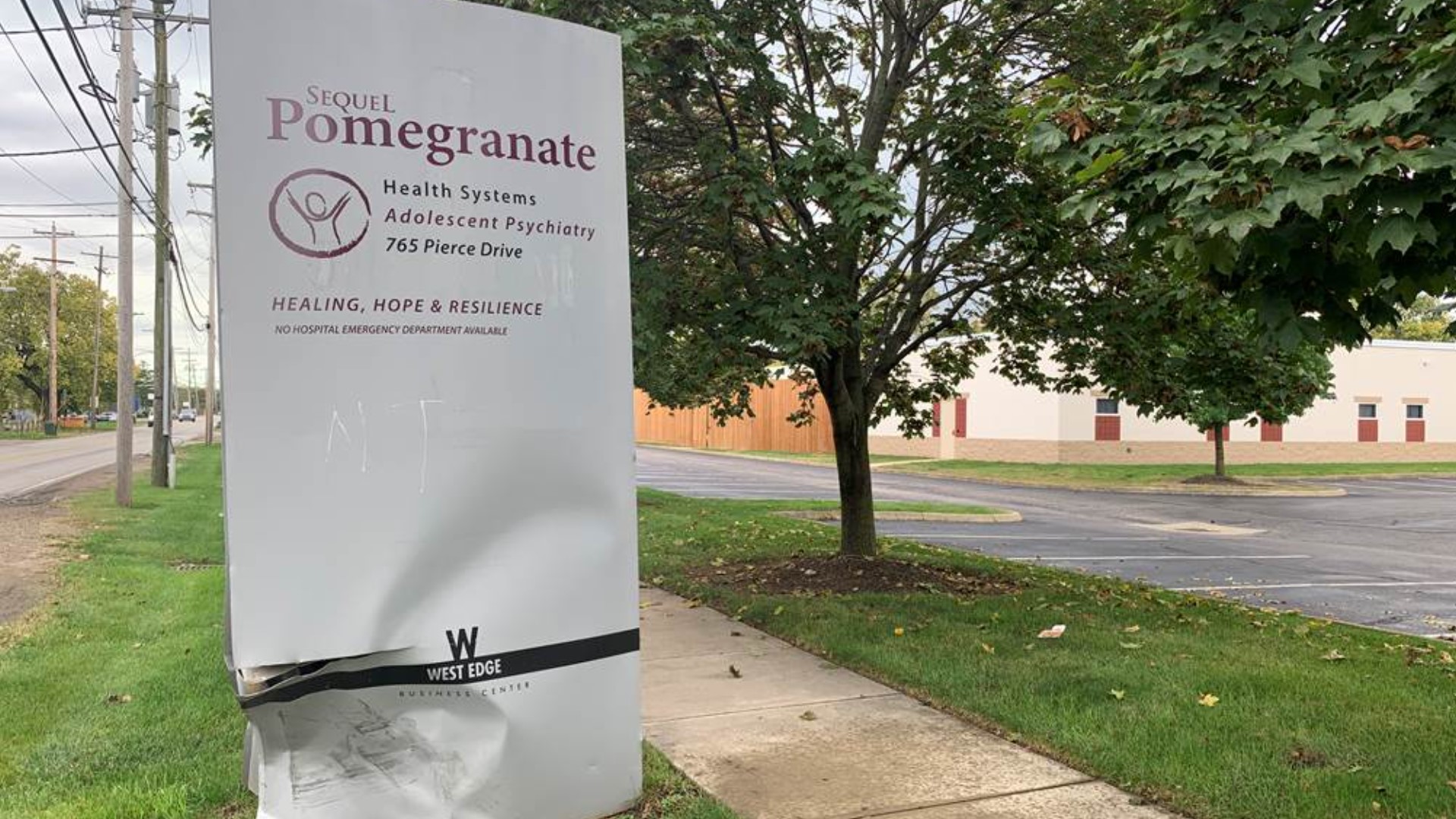 No children have been here since mid-September.

Over the past two weeks, 10 Investigates has watched as office furniture and other equipment have been removed from Sequel Pomegranate. The facility, which attempted to re-brand itself as Torii Behavioral Healthcare earlier this year, notified the state last month that it planned to close and voluntarily relinquished its licenses to operate.

The state had been threatening to revoke them – citing a pattern of recurring problems here from violent incidents that left both staff and teens hurt to improper restraint holds, among other issues.

No explanation was given for the closure but the admissions of children – and the money that follows them – had been dramatically reduced since early 2020 when Franklin County Children Services stopped sending children here citing a pattern of problems.

That decision followed a series of reports by 10 Investigates that chronicled hundreds of police runs to the facility, lawsuits that alleged abuse and neglect and interviews with several past residents and their parents who described improper restraints and mistreatment.

Repeated calls and emails placed over the past three weeks with Sequel Youth and Family Services  – Sequel Pomegranate/Torii’s parent company – have not been returned.

10 Investigates wanted to know about the company’s future plans to operate in Ohio or elsewhere.

An investment website lists Jay Ripley, the co-founder of Sequel, as an advisory board member and notes that he “recently formed Vivant Behavioral Healthcare to buy a majority of the business of Sequel Youth & Family Services, a national operator of behavioral health services in the USA.”

Since 2017, a California-based private equity firm had owned a majority stake in Sequel Youth and Family Services. It appears Ripley is purchasing some of those properties but its not clear which ones.

A spokesman for the Ohio Department of Mental Health and Addiction Services said Thursday “we have no record of recent applications seeking licensure/certification from either Sequel Pomegranate or Vivant Behavioral Health.”

Ripley did not return calls this week seeking comment.

In recent years, Sequel has closed facilities in Wyoming, Utah, Illinois and Michigan – where last year a 16-year old boy, Cornelius Frederick, died after being restrained by staff.

But the potential ability to close, re-brand and re-open a youth behavioral facility with little oversight from states or federal authorities is part of the reason why advocates are pushing for change with the so-called “troubled teen industry.”

Hotel heiress Paris Hilton was in Washington Wednesday joining other youth advocates in calling on Congress to pass legislation aimed at providing residents of these facilities with a “patient bill of rights” and calling on lawmakers to create more regulation.

Hilton, 40, described herself as a survivor of a “troubled teen” treatment center, where she says her parents sent her during her teenage years. She says she was subjected to medication without diagnosis and endured trauma by enduring restraint holds and having male staffers watch her shower.

“For 20 years I couldn’t sleep at night as memories of physical violence , feeling of loneliness the loss of peers rushed through my mind when I closed my eyes. This was not just insomnia; it was trauma,” Hilton told reporters Wednesday.

Joining her at the podium was Curtis Decker, the director of the National Disability Rights Network.

In an interview with 10 Investigates, Decker said that the lack of regulation allows for this corporate “sleight of hand” to occur where facilities can shutter, re-brand and re-open without much scrutiny or recourse.

“It’s just like whack-a-mole they pop up somewhere else. Because again there is money to be made here. And they are not walking away. They will try to put lipstick on a pig by changing the name or by doing some kind of corporate sleight of hand. They make too much money to just walk away completely,” he said.

If you have something you’d like 10 Investigates to investigate, please contact Chief Investigative Reporter Bennett Haeberle at 10Investigates@10tv.com 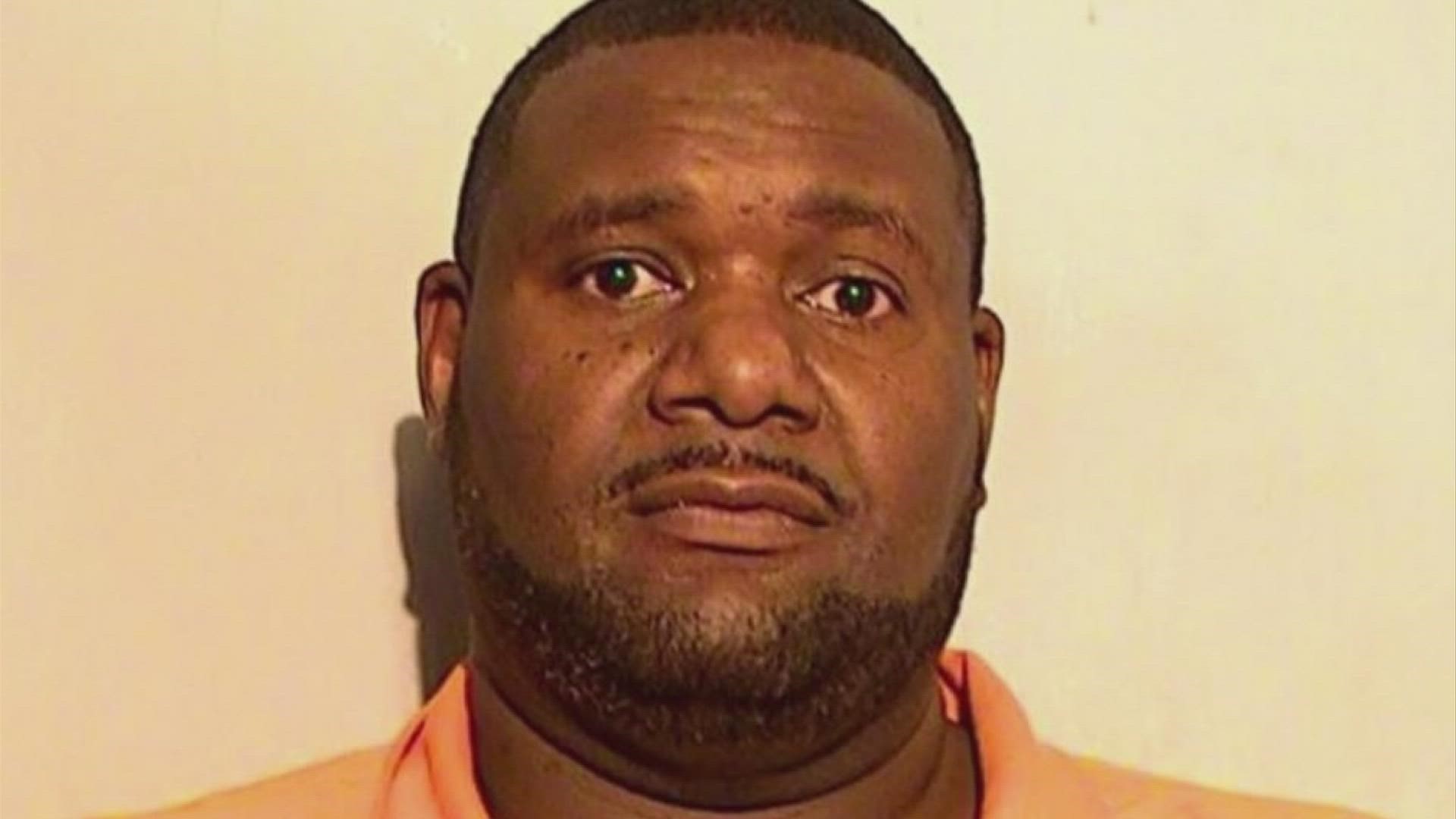