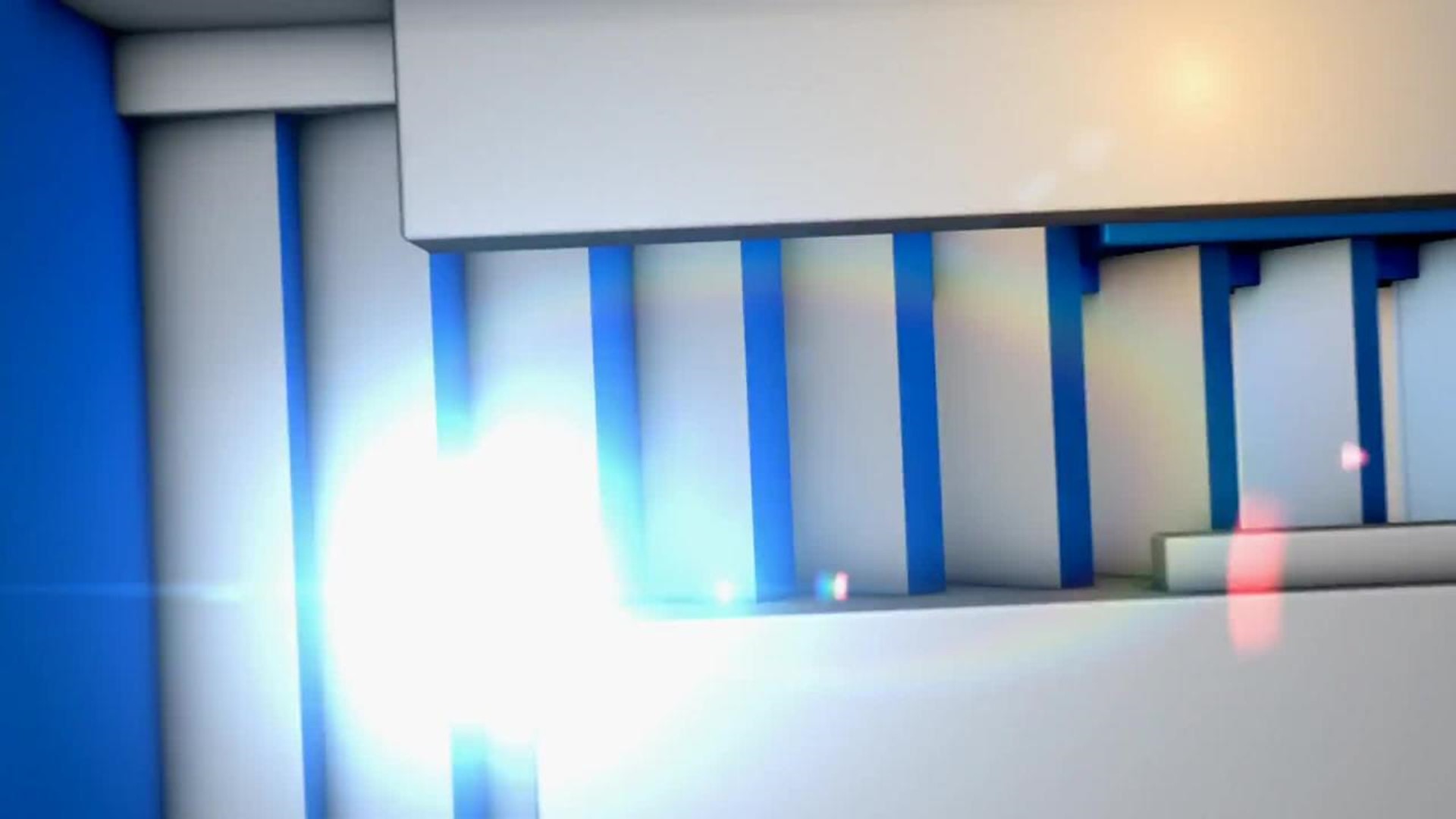 State lawmakers effectively banned Red light cameras this year. They believed the cameras were about making money for cities and companies through fines. Columbus city leaders including Mayor Michael Coleman and Council President Andrew Ginther defended the red light cameras for saving lives. Documents obtained by 10 Investigates show how there was a lot of focus on money.

When attempting to convince Columbus not to switch vendors in 2009, Redflex said the risk of dumping them was a "huge opportunity cost for (the) city to risk upsetting a well-run and profitable program."

The city also fought to keep their share of the fine money high, saying they needed it to buy patrol cars and fund programs.

Also more prominent in discussions than previously known, John Raphael. He was Redflex's lobbyist when they won the contract with Columbus in 2005 and he remained involved long after. The emails show he was in the mix of conversation with such topics as how to handle ticket appeals and the city's project schedule.

Other emails show Redflex tried to convince Columbus to expand the red light camera program to include cameras at train crossings.  City and Redflex officials examined three sites, even though violations were infrequent. Some had only one or two violations a day.