Reagan Tokes' mother Lisa would like to see legislative change for a criminal justice system she says is flawed. 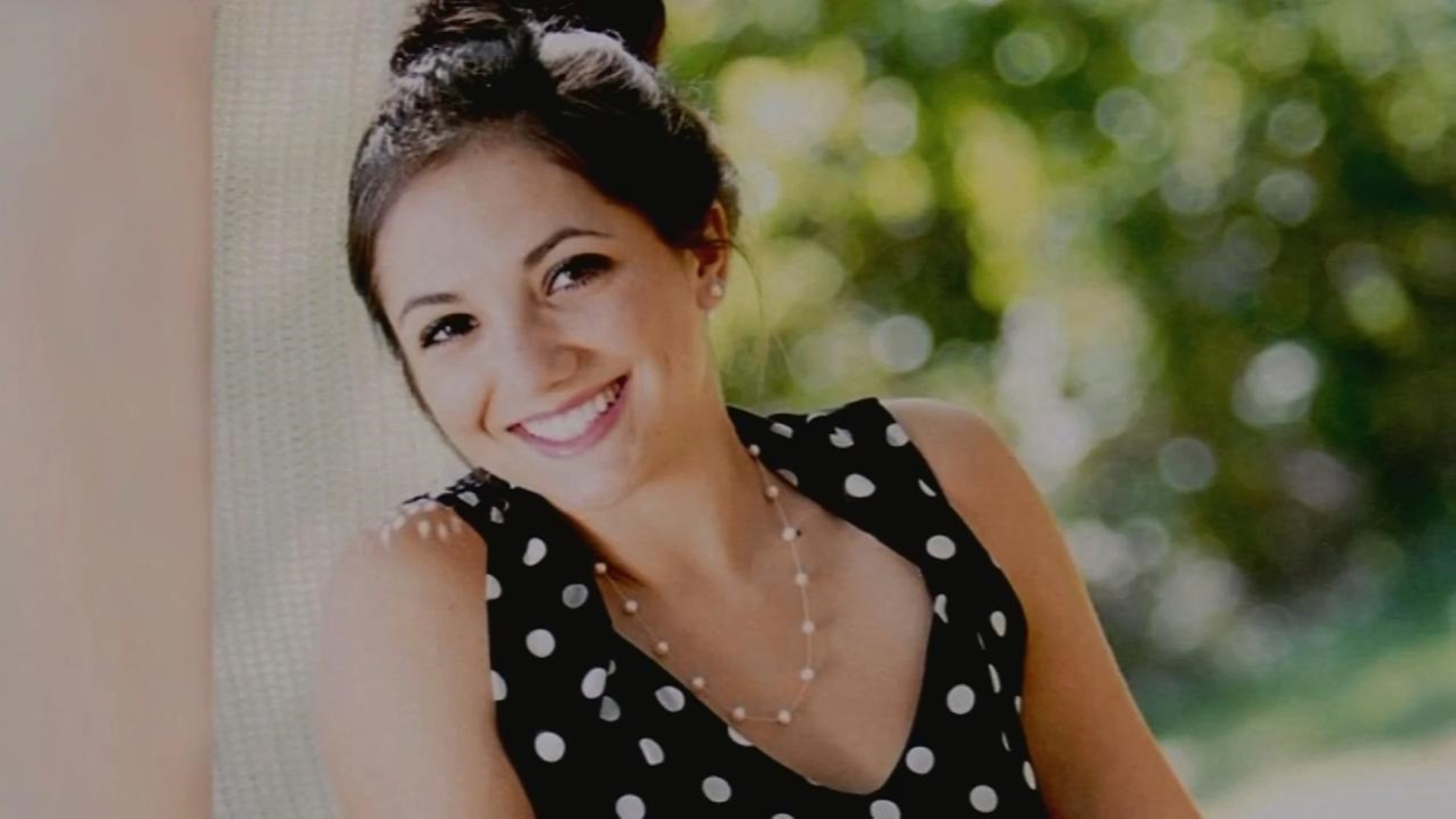 COLUMBUS, Ohio — Time does not heal all wounds.

Those were Lisa McCrary Tokes to 10TV during an interview two years ago.

It’s now been more than four years since her daughter Reagan’s murder.

And Lisa Tokes would like to see legislative change for a criminal justice system she says is flawed.

A portion of legislation named after Reagan Tokes already has become law – that portion centers around how violent felons are sentenced to prison to a range of years – rather than a set term.

The outstanding portions of the Reagan Tokes Act, which have not passed the legislature - Lisa says - are the most critical.

The bill’s long-term aim is to beef up how ex-prisoners are monitored once they’re released from prison by expanding the use of GPS monitoring.

The bill would also address a reduction in parole officer caseloads among other efforts to address gaps within the system.

While a University of Cincinnati study released last year found there are large costs and “limited evidence” that widespread use of GPS would increase public safety, Lisa says the current has already failed her family and others.

House Bill 166 languished in the Ohio Statehouse this past spring – receiving one hearing in April in the House criminal justice committee.

“It’s really boggling at this point. Innocent lives are at stake and innocent lives would be saved with this preventive measure,” Lisa told 10 Investigates during a recent interview.

In a statement to 10 Investigates, Ohio Representative Jeff LaRe said the COVID-19 pandemic played a role in how many bills were heard but that he supports the measure.

“I believe the bill is an important piece of legislation, which is why a first hearing was held for the bill in April. I look forward to scheduling future hearings on the bill once the House Criminal Justice Committee is able to meet,” the statement read.

Ohio State senior Reagan Tokes was kidnapped, raped and murdered in February 2017, just three months shy of her graduation. In the time since her death, students who were freshmen at Ohio State have since graduated. Milestones like that are still hard on the family, Lisa says.

“Reagan would’ve turned 26. And I was 26 when I was pregnant with her. I think there is some significance in that - just the element of time - and being aware of how much time has continued to progress and what we have missed out on - all the milestones that we didn’t have the opportunity to have with her and never will have,” Lisa said fighting through tears.

Reagan’s killer – Brian Golsby – was a convicted violent sex offender when he was accused of killing Reagan. He’s currently serving a life sentence for her murder.

As part of our reporting, 10 Investigates closely examined Tokes’ killing and Golsby’s background. Our investigation found the state at times ignored its own policies with regard to GPS assignments of convicted felons and tracking these individuals was made harder by the fact parole officer caseloads could fluctuate between 50 to 100 offenders.

We also found that when Golsby was released from prison in late 2016 – he was released homeless. Because of his past convictions as a sex offender, no halfway house would accept Golsby. Instead, he was given a GPS ankle monitor.

But that monitor had no guardrails, no restrictions on his movement and no real-time monitoring of his whereabouts.

It was only after his arrest that authorities checked the data on Golsby’s GPS device which connected him to a series of violent robberies in the German Village area in the weeks and the day leading up to Reagan’s kidnapping from the Short North as she left work.

The GPS data also placed Golsby in the park where Reagan’s body was found.

10 Investigates’ also discovered that at the time of Tokes’ death there were roughly 450 parole officers in Ohio assigned to cover more than 37,000 ex-prisoners on some form of post-release supervision. It was against this backdrop that Reagan Tokes was killed.

A spokesman for the parole officers’ union told 10 Investigates said caseload ratios are still averaging about 70 to 1.

A March 2020 report put out by a working group created by Governor Mike DeWine to examine problems within the state’s Adult Parole Authority noted that the “ultimate goal” is to reduce caseloads to 50 to 1 or lower in certain circumstances and that the Ohio Department of Rehabilitation and Correction should “consider a risk-based, workload-based approach to establishing caseloads for its parole officers.”

That report also noted the use of GPS “should be focused and not overbroad.”