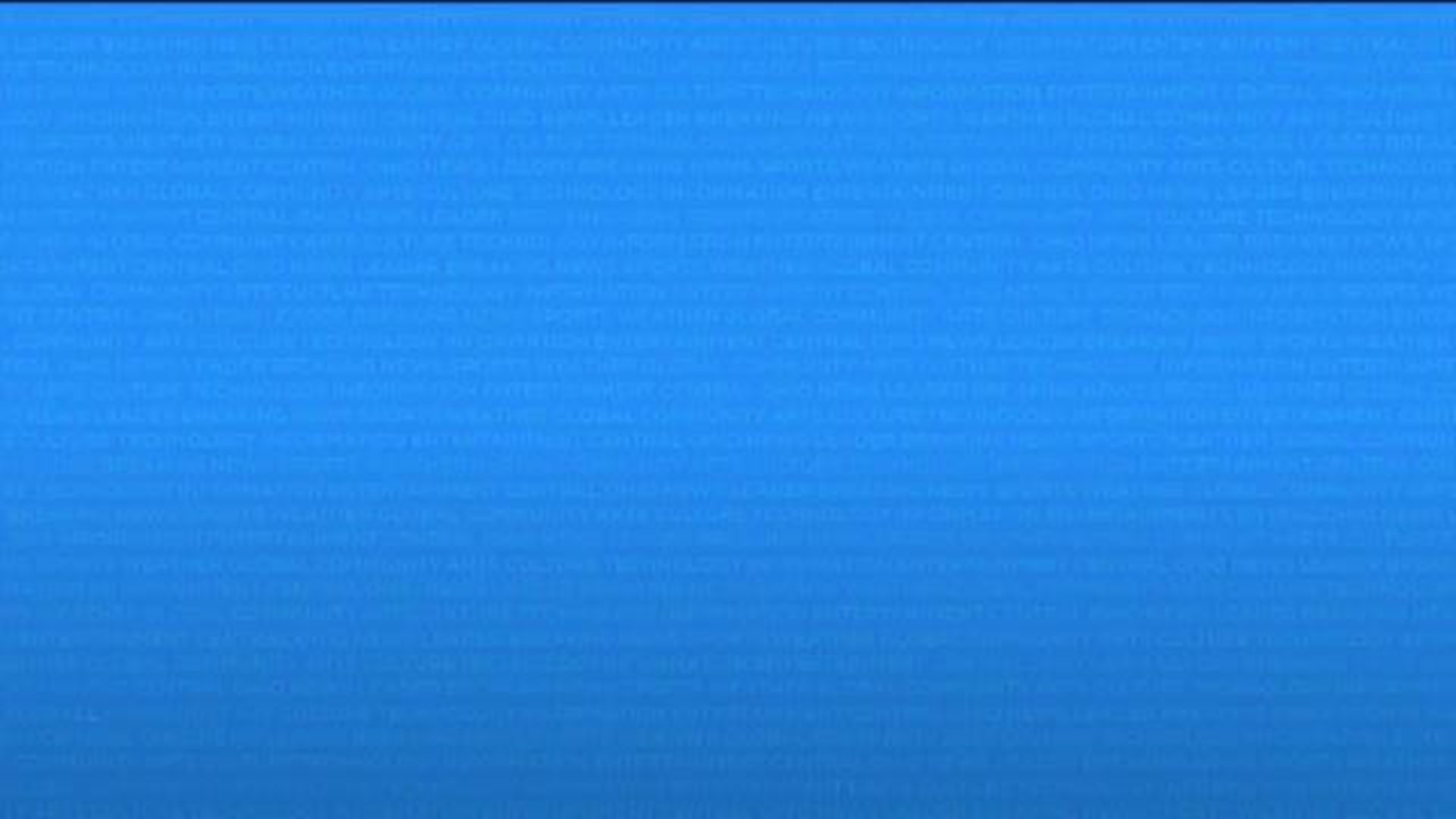 Over the past ten days, 88 people have reported to the Columbus Division of Police that their cars have been broken into, police reports show.

Some of the most common items stolen included laptops computers and cash. There were also reports of firearms, GPS units and other personal items being stolen.

There were also four reported victims of car break-ins near Goodale Park area, according to reports dating back to November 19.

Doug Fernbacher said car break-ins have been rampant since he moved to the Short North in 2014. Fernbacher said he was victimized last year and his neighbor was hit within the past two weeks.

“Pretty much every week you hear about a break-in within a mile from here,” Fernbacher said. “He lost his bag, a laptop, over $500 bucks, it was his business stuff because you can’t replace that. so he was pretty upset.”

10 Investigates’ review of the break-in reports show they were not isolated to one part of the city.

Authorities have often suggested – as did Fernbacher – that no one should store valuable items in their cars. Yet the reports reviewed over the past ten days show that it continues to happen.

FBI crime statistics released in September show that while reported property crimes have decreased – including theft and larceny – the crimes still cost Americans $16 billion in 2018.