Tyack said Wednesday that he didn’t want to weigh in on that case having not thoroughly reviewed it. 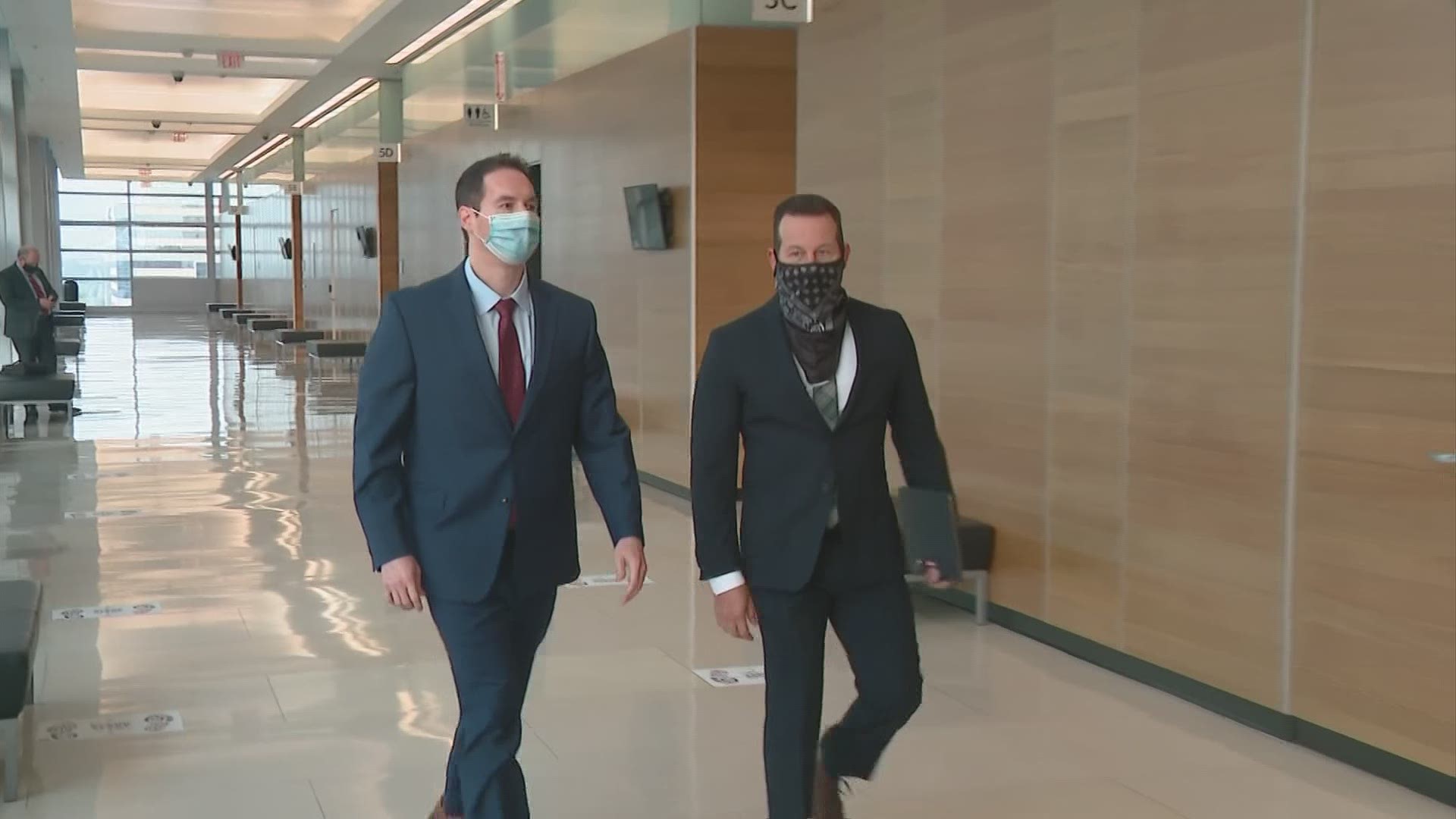 Gary Tyack’s unseating of long-time Franklin County Prosecutor Ron O’Brien in Tuesday’s election leaves open questions about what staff attorneys will be retained, what philosophies will change and if Tyack’s tenure as prosecutor will have an impact on current high-profile cases – like the 25 murder charges filed against Dr. William Husel – the former Mount Carmel physician accused of ordering potentially fatal doses of fentanyl for his patients.

Tyack said Wednesday that he didn’t want to weigh in on that case having not thoroughly reviewed it.

“I don’t have a enough knowledge – I’ve followed the newspaper reporting and the reporting in the media. But I really don’t know enough if that case should be modified or not modified. I’ll stay out of the Husel case until I know more about it,” Tyack told 10TV News.

Diane Menashe, one of Husel’s criminal defense attorneys, told 10 Investigates that she would expect a new prosecutor to review high-profile cases like Husel.

In an interview with reporters Wednesday, O’Brien said: “I would not say I am concerned about it. That is the result of the election…(Tyack) is entitled to review any case, whether it’s a forgery case or 25-count murder indictment with Mr. Husel.”

Baez has been pushing to have the murder charges against Husel dismissed.

“This is a disgrace. Nothing short of it,” Baez told reporters following an October hearing.

Baez argues it was comfort care not murder and that Ron O’Brien’s office failed to disclose evidence to the grand jury – including a patient whose initials “TY” received 2500 micrograms of fentanyl and lived for several days before dying. Baez also stated that at least 15 other patients received dosages of fentanyl that were named in the indictment.

Prosecutors chose to focus their criminal case on patients who got 500 micrograms or more – “TY” was not one of them. O’Brien has said each case is patient-specific and dismissed Baez’s claims.

O’Brien office’s filed a response Tuesday saying the patient “TY” is an “outlier “ with “longstanding opiate dependency” and “significant opiate tolerance” and that Baez’s request that the charges be dropped should be tossed out.

A November 23 hearing in the case has been set.

In its filing Tuesday, O’Brien’s office argued that the hearing isn’t necessary because Baez’s motion should not be considered by the judge.