Payroll records show 2 vice officers made $98,000 each while on desk duty

Police Chief Thomas Quinlan recommended in September that both Rosser and Lancaster be fired. 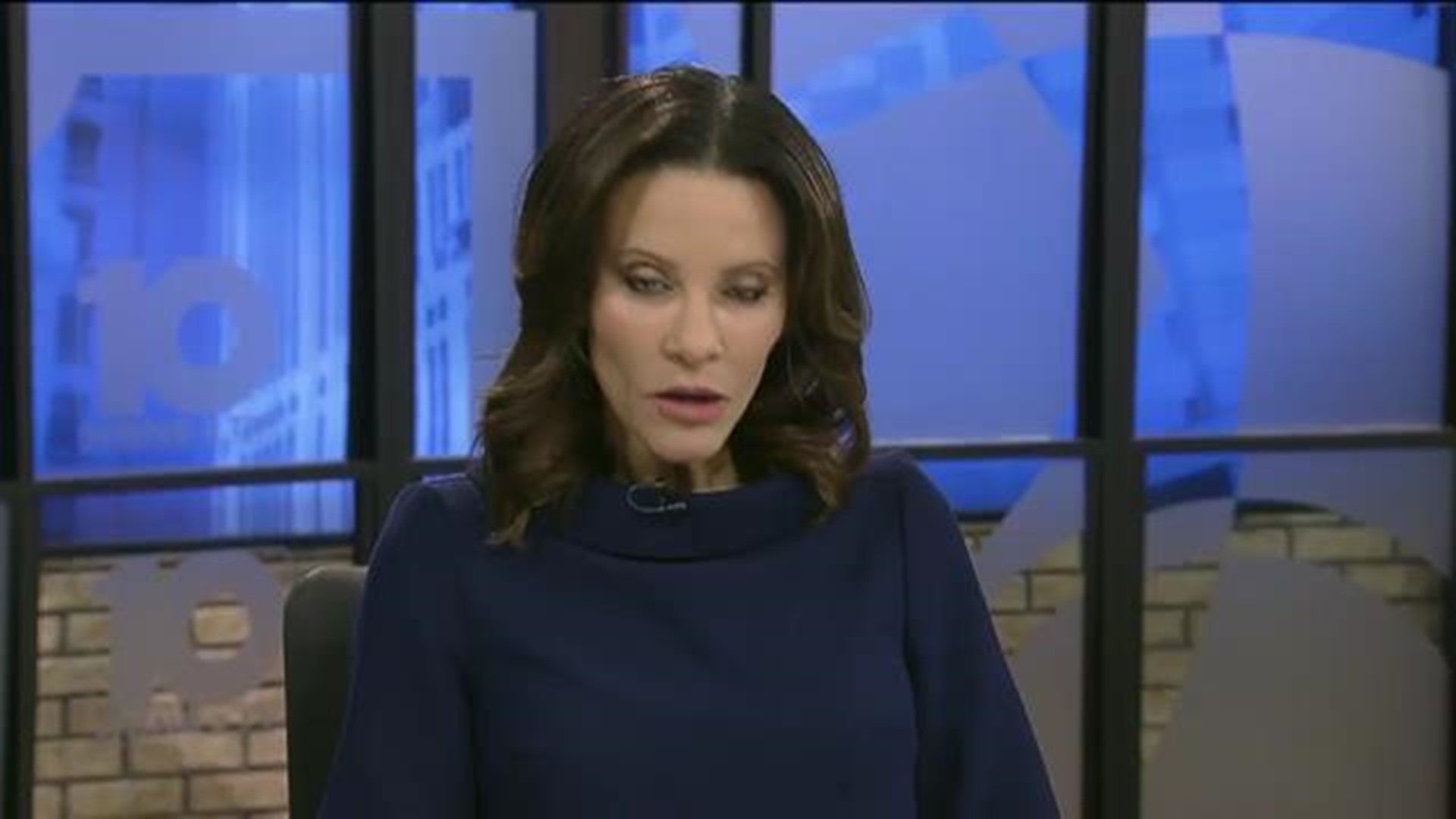 Officers Steve Rosser and Whitney Lancaster have worked in their official vice duties since 2018, but payroll records show they each made about $97,000 and $98,000 respectively during 2019 after being stripped of their badge and re-assigned to desk duty following the controversy stemming from the arrest of adult film star Stormy Daniels and their work inside Columbus strip clubs.

Both officers have been named in separate lawsuits – one filed by Daniels that alleged her arrest was politically motivated because of her alleged affair with Donald Trump, which the now-president denies.

An internal investigation determined that the arrest of Daniels was improper but did not find that the officers’ politics were involved or that long-term planning of the investigation occurred. Lawsuits filed against the vice officers by Daniels alleged that the some of the officers sought to arrest her because they were Republicans.

Two other lawsuits filed on behalf of the management and former dancers at Kahoot’s strip club alleged that their club was targeted and given citations by Rosser and Lancaster after club managers balked at a request by the officers to re-hire bouncer who had been fired.

Police Chief Thomas Quinlan recommended in September that both Rosser and Lancaster be fired.

Reached by phone Wednesday, the Department of Public Safety said it had made no decisions about the officers’ fate.

Keith Ferrell with the FOP #9 said that the officers being paid is part of their due process. Ferrell said that even if DPS agrees with Quinlan’s recommendation to terminate the officers, the FOP could file an appeal and take the matter into arbitration.